Tom Brady’s ongoing lawsuit against the National Football League recently cast courtroom artists—arguably the rarest species of journalist—in a harsh light. Veteran artist Jane Rosenberg’s sketch depicted the pretty-boy quarterback as if he had taken too many blows to the face from defensive tackles. The image went viral, prompting many unflattering reviews and a “Zombie Brady” hashtag.

“Tom Brady’s face,” argued the sports website SB Nation, “melted at the DeflateGate hearing, according to this courtroom sketch.” (Don’t feel too bad for Ms. Rosenberg; she’s asking $1 million for the original).

In the edited remarks that follow, Elizabeth Williams, co-author of The Illustrated Courtroom: 50 Years of Court Art, discussed her profession—which she likened to “walking on a tightrope.” 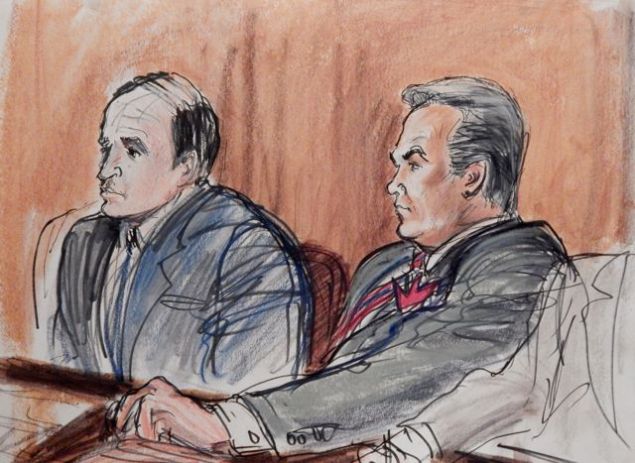 Once working in an empty courtroom on a drawing of John Gotti during his 1985 trial, I felt a presence behind me. Then I saw a finger point to my illustration. I looked up. It was Gotti. He said sternly, ‘Why aren’t I smiling?’ 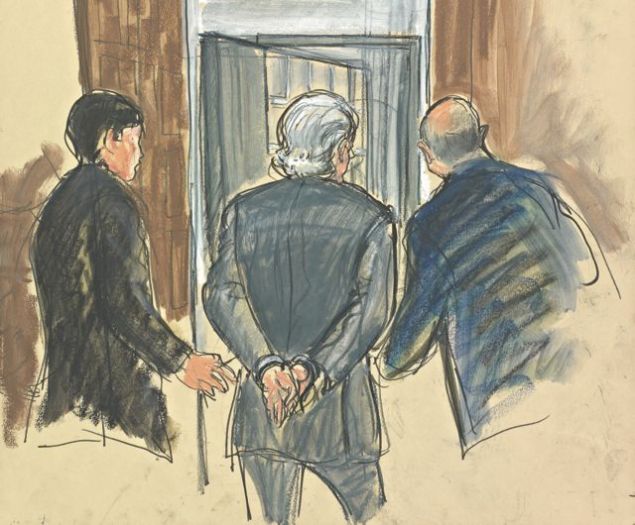 When Bernard Madoff pleaded guilty in 2009, two events encapsulated the day. First, seeing Mr. Madoff handcuffed in courtroom. White-collar criminals generally don’t go to prison straight from the courtroom. Second, a victim’s reaction to my drawing outside court: She kissed her fingers, touched the illustration and said, ‘That’s just what I wanted to see!’ I replied, ‘Yes, and that’s why I drew it.’ 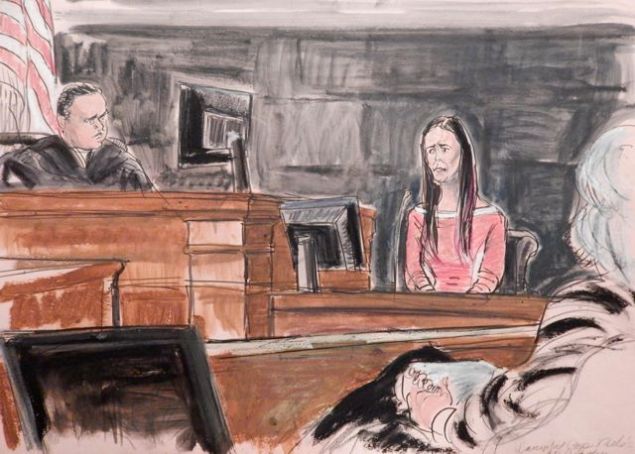 During the 2013 trial of Cannibal Cop Gilberto Valle, his wife, Kathleen Mangan Valle, took the stand. Her testimony was graphic, bizarre and gripping. She was a mess, describing when she found notes on his computer stating how he wanted to kill and eat her. 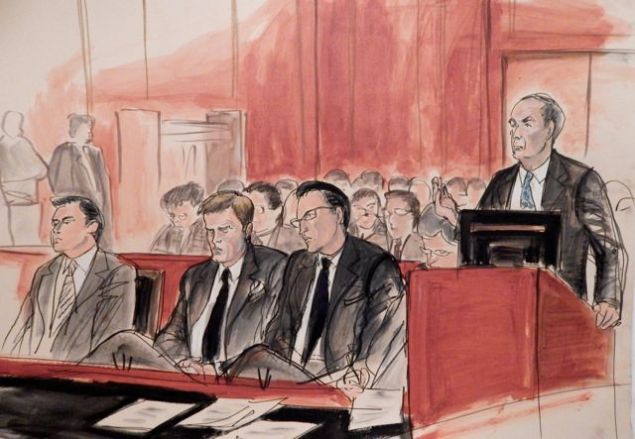 I said to Jane [Rosenberg] it’s all going to be about Tom Brady in court. She did this scene that was journalistically accurate, but I knew it was going to take me too long. I said to myself, ‘I’ve got to … just zero in on him.’ You have to be I was struck by Brady’s reaction to his attorney’s statements. He looked contrite; his head was bowed and his eyes downcast, which I felt was important to capture. 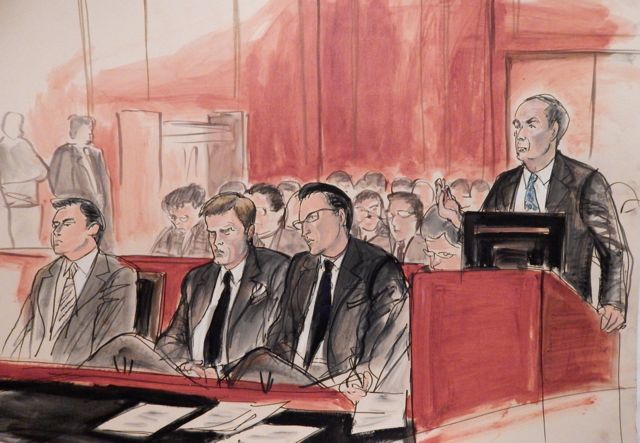