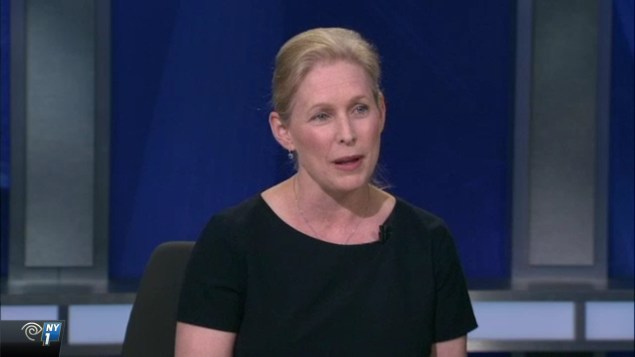 One of Hillary Clinton’s leading surrogates thinks Sen. Bernie Sanders would be a pretty good president.

Sen. Kirsten Gillibrand, who succeeded Ms. Clinton after President named the former first lady Secretary of State, said last night that it’s “great” Mr. Sanders, a Vermont independent, is running for president, calling him a “wonderful man” who adds “more to the primaries.”

“I work with him closely,” Ms. Gillibrand said in a NY1 interview, noting she will co-sponsor a bill with Mr. Sanders to raise the minimum wage to $15 an hour. “He’s working so hard, he’s a wonderful man, he’s a great senator and I think it’s great that he’s running. I think he has enormous passion for issues that we share such as paid leave, universal pre-K, affordable daycare, raising the minimum wage, all these pocket book issues that fundamentally affect our middle class families.”

Mr. Sanders, an independent who caucuses with the Democrats, is mounting a fierce challenge to Ms. Clinton in the Democratic primary. Though most pundits say his odds of defeating her are still quite long, he is gaining ground on the former secretary of state in key states like Iowa and New Hampshire. A new poll showed Mr. Sanders, a self-described socialist, actually leading Ms. Clinton in New Hampshire for the first time.

Ms. Gillibrand was asked if Mr. Sanders would make a good president.

“Yes, he would advocate for all the things I believe in,” she replied. “I just think Hillary would make the better president, I think she’s the best candidate.”

She also noted that Mr. Sanders “adds more to the primaries and people like primaries.” Like other Clinton surrogates, she offered no criticisms of Mr. Sanders–a sign, perhaps, that he still isn’t feared in Ms. Clinton’s circle.

Ms. Clinton has raised far more campaign cash than any of her rivals and boasts superior name recognition. Some liberals feel she has not tacked far enough to the left and are looking to Mr. Sanders, who is drawing huge crowds at campaign rallies, to be their candidate.

Mr. Sanders and Ms. Clinton are not the only candidates in the Democratic primary, though they are outpolling their rivals. Former Maryland Gov. Martin O’Malley, former Virginia Sen. Jim Webb and former Rhode Island Sen. Lincoln Chafee are all trying to gain traction with voters. 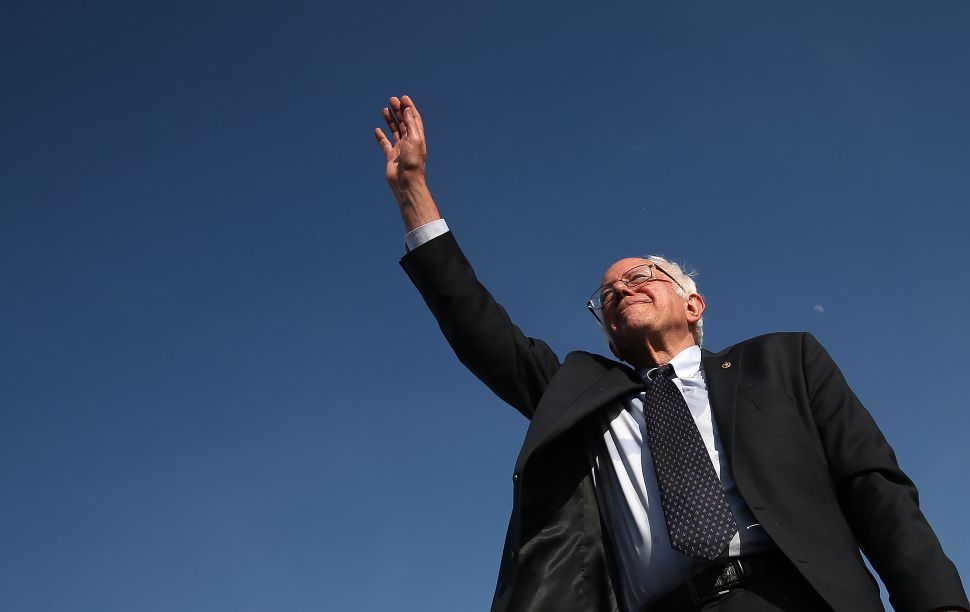