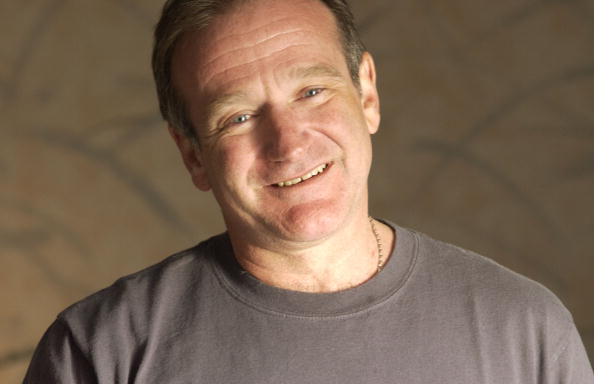 One year after his death, love for Robin Williams still runs deep on Twitter. (Photo by Jeff Vespa/WireImage)

Twitter was once again transformed into a virtual funeral home Tuesday as thousands of users seized the day to remember actor Robin Williams on the one-year anniversary of his death. By 10:00 this morning, #RobinWilliams was the number one trending topic in the U.S.

Some users took the opportunity to help those struggling with suicidal thoughts—Williams committed suicide on August 11, 2014:

A year without this beauty. Smile on, Robin. Don't lose hope. There is help: +18002738255 #RobinWilliams pic.twitter.com/YlaDdeooE0

A year later… I have never been able to explain my adoration for #RobinWilliams but I still feel the same. pic.twitter.com/wfUvAZzcD7

A year ago, #RobinWilliams left this world. Heartache is still there, but we all celebrate his life by never losing our sparks of madness.

The best dad ever. #RobinWilliams pic.twitter.com/8xXhVCT3lz

To us, you'll always be Mr Keating. #RobinWilliams pic.twitter.com/99GY25QXSO

Some of Williams’ co-stars also penned tributes to the actor. Sarah Michelle Gellar, who played Williams’ daughter on the sitcom The Crazy Ones, posted a photo on Instagram of the famous park bench from Williams’ film Good Will Hunting, along with a Ralph Waldo Emerson quote and the caption “You succeeded RW.” 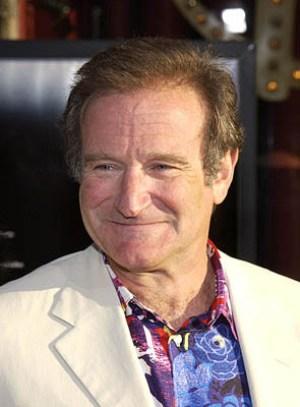