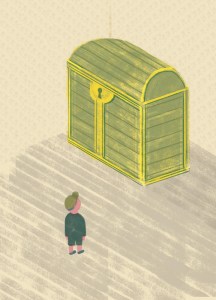 Don Artman, a 75-year-old owner of a thriving automotive supply company in suburban Detroit, has been grappling with something even more unpredictable than the ups and downs of the auto business. He and his wife are trying to figure out the best way to leave their estate, including the business, to their six adult children, ranging in age from 35 to 55. (There are also 13 grandchildren indirectly involved.) “I expect these kids to be responsible and I want this document to accommodate their needs as well as the needs of the business,” said Mr. Artman.

In other words, Mr. Artman wants to pass on not only his business and his wealth to his children, but also a strong work ethic, entrepreneurial spirit and other values he holds dear.

Welcome to the world of thoughtful trusts. Wealthy individuals once turned to trusts solely to store money for their kids and pay less in taxes. But while baby boomers are poised to give away $30 trillion over the next 30 or so years, sheltering money from Uncle Sam is no longer their primary motivator. More families are looking for ways to make sure that the big inheritances that elude the grasp of the government don’t end up spoiling their kids. The result is a new way of thinking and designing trusts that will foster a beneficiary’s ambition, success and motivation to do good works.

Make no mistake: inheriting a great deal of wealth can adversely affect a child. Just ask CNN’s Anderson Cooper, son of heiress Gloria Vanderbilt, herself once known as the “Poor Little Rich Girl.” In a radio interview with Howard Stern in March 2014, Mr. Cooper disclosed that he will not be inheriting his mother’s money, calling it an “initiative sucker.” Mr. Cooper maintained, “From the time I was growing up, if I felt that there was some pot of gold waiting for me, I don’t know that I would’ve been so motivated.” Meanwhile, self-made multibillionaires Bill Gates and Warren Buffett famously signed the “Giving Pledge,” promising to give away their vast fortunes before they die. Rock star Sting declared last year that he did not want to leave his six children “trust funds that are albatrosses around their necks.”

On the other hand, countered elder law attorney Patrick Simasko, in Mt. Clemens, Mich., an inheritance can certainly give a person a leg up in life, financing a good college education and providing seed money for business and philanthropic pursuits.

‘Every kid that inherits money figures on that first day that he’s going to be the best investor in the world, but the more access to the money, usually the more screwball the ideas.’—elder law attorney Patrick Simasko

Children from wealthy families deal with the challenges of inheritance a few different ways, says Alison Comstock Moss, principal of Paul Comstock Partners, a wealth-consulting firm in Houston, Texas. (It’s her father’s name on the door, so she can relate to her clients.) Coming from wealth may make some children feel guilty and a little embarrassed—“as if all they’ve done is win the DNA lottery,” she said. “We see lots of people use the money to self-medicate. We see lots of addiction.” Or, Ms. Comstock Moss added, some people become overachievers, doing everything they can to show they are a success in their own right, sometimes even forsaking family ties to assert their absolute independence.

Still others may simply lack the skill or aptitude to invest wisely. “Every kid that inherits money figures on that first day that he’s going to be the best investor in the world, but the more access to the money, usually the more screwball the ideas,” said Mr. Simasko, who has seen several clients’ offspring open ill-fated bars, restaurants, bike shops and even a skateboard manufacturer.

The idea of not letting the kids squander one’s riches or become layabouts is not new, of course. Incentive trusts, designed to avoid a bad outcome, have been around for generations. With these trusts, parents can stipulate what the inheritance can be used for (such as education) or what benchmarks of success must be reached (like graduation) before more is dispensed. Or, some incentive trusts will only distribute the money to future generations who work for nonprofit organizations or pursue professions that benefit others such as education and social work.

But these setups are not without problems. “The downside to highly restrictive incentive trusts,” said Ms. Comstock Moss, “is that you end up controlling from the grave and your children will probably end up not living their own lives.” She also points out that some attorneys are advising against overly restrictive incentive trusts because beneficiaries are successfully having them overturned in court.

That’s giving rise to the latest vogue in trusts—progressive planning. The idea here is to not just pass on money, but also the values that motivated its creation to begin with. “It’s a highly individualized process,” said John Warnick, attorney and founder of the Purposeful Planning Institute in Denver, Colo. “Most people don’t put the depth of vision and understanding into a trust. Instead they take an off-the-shelf trust and try to fit it into their situation. Too often the trust becomes nothing more than an ATM machine.”

‘Most people don’t put the depth of vision and understanding into a trust. Instead they take an off-the-shelf trust and try to fit it into their situation. Too often the trust becomes nothing more than an ATM machine.’—John Warnick, founder of the Purposeful Planning Institute

Instead, Mr. Warnick and others like him make sure the client’s voice and beliefs come through in the language of the trust. The process is pricey and time consuming. But many attorneys are finding ways to incorporate more personal approaches to legacy giving. Mr. Simasko often uses what he called an ethical will with his clients: In addition to the jargon-filled legal documents that comprise a trust, the writer of the ethical will uses a letter or video to explain the goals and aspirations for the money he is passing on.

Whatever philosophy guides the creation of a trust, experts and attorneys recommend keeping three things in mind.

Choose trustees carefully. This can be the trickiest part of any trust, said Mr. Simasko. The goal is a trustee who is sufficiently impartial to handle tough situations but also who knows family well enough to navigate conflicts and problems that arise. And most traditional corporate trustees, such as financial advisors, attorneys or trust companies, are focused on handling the investment side of the trust and not necessarily the beneficiary side.

“Being a trustee is a labor of love,” noted Mr. Simasko. “Ultimately you want someone who will help your kids learn how to handle their wealth in the best way possible.” Mr. Simasko advises considering appointing co-trustees—one who manages the trust and another to handle the distributions.

Consider hiring a trustee protector. For finding the right trustee for now and for well into the future, Ms. Comstock Moss suggested paying the extra money to enlist a trustee protector. His or her job is to make sure that the trustee is closely following the trust document. The person can often become a trust mediator of sorts, dealing with beneficiary complaints before they go to costly litigation.

Meantime, Don Artman and his wife have been working on crafting their trust for close to a year, meeting with each of their six adult children to get feedback on their plans. They don’t expect the document to be finalized for several more months. “We could have just gone into a lawyer’s office and signed a routine trust document, but that’s not what we wanted here,” said Mr. Artman. Rather, he wants to insure that his money will help his family succeed both professionally and personally years after he is gone. 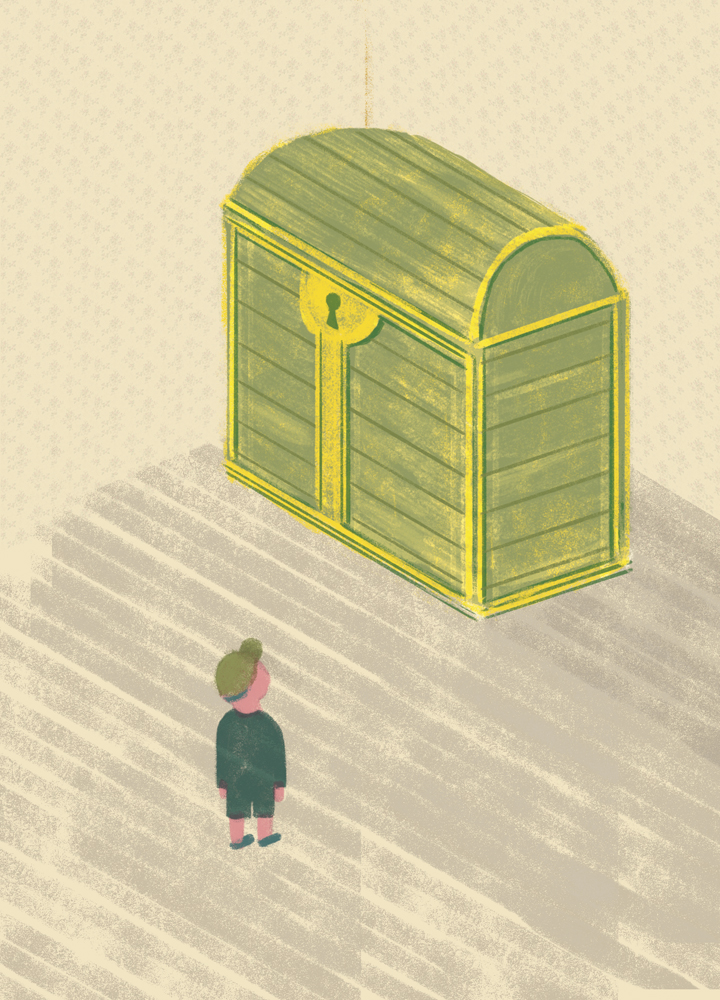