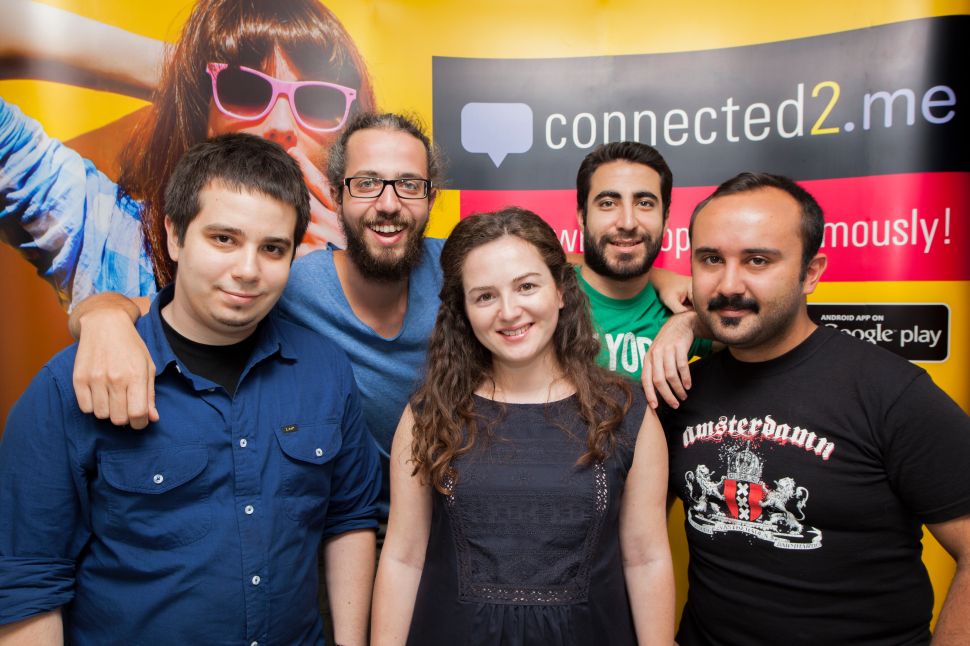 Twitter users with huge followings have a way to solicit anonymous, one-to-one feedback, but also keep it manageable through a new app called Wondr. This could be useful, for example, going into the political season next year. A politician could finish a big debate or speech and then his or her supporters could queue up on Wondr to say what they liked and didn’t like about the performance in private, one-on-one chat sessions. All the politician would know about the person was that they are probably a Twitter follower.

“Wondr is designed for use of celebrities and people with a lot of Twitter followers,” co-founder and CEO Orzan Yerli told the Observer via email. “We believe that people tend to be more honest when they are anonymous. So, we kept that feature in our new app as well.”

Wondr is primarily a mobile app on iOS and Android that allows users to create live, anonymous, one-on-one chat rooms with up to ten Twitter followers at a time. The app’s website describes anonymity as its key feature. 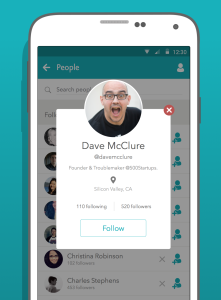 The app launched ten days ago, on iOS and Android simultaneously, Mr. Yerli said. So far, 10,000 users have signed up, and the app is doing well today on Product Hunt. The company has seen some popular Twitter users try it out, he said, but no true household names.

While designed for people with big followings, anyone can initiate a chat session, but you’re more likely to have someone join it if lots of people are watching your tweets. So, for example, if you were working on something that a small group of people had a lot of strong opinions about (a high school’s prom committee chair, say?), it might still be a useful tool for soliciting input.

To start a chat, a user opens the Wondr app, clicks the icon in the lower corner of the screen and posts a topic. Then that topic gets posted to Twitter with a link that will take someone who wants to engage with you to a private chat window. This morning, as the Observer looked around for the hashtag on Twitter, we saw a couple startup leaders, musicians and VCs trying it out. We were able to hop into some conversations with a few of them under the names Wondr supplies like “Shadow” and “Patriarch.” Everyone was just feeling out the service with broad questions like “Ask me anything” or “Follow up Friday.”

The app keeps an archive of all your chats. So, for example, if a company were looking for feedback on a feature, a team could have as many fast and furious conversations as they wanted and then go back and then carefully cull through their followers thoughts, later.

Casual users have the option to join a chat initiated by someone on the web. People who just join chats don’t have to have the Wondr app. This is a smart move. While mobile is taking up a larger and larger share of web traffic, a lot of activity still goes down on computers. Plus, to have a proper text-based conversation, a real keyboard is nice. Users still have to login with Twitter to get into a chat.

Wondr has been built by the same team that built another anonymous chatting service, Connected2.Me, which has 4.5 million users, according to Mr. Yerli.

Wondr was built specifically for Twitter, he explained, because the company wanted to take advantage of Twitter’s auto-tweet and social graph features.

In a way, it runs counter to what makes Twitter great: the ability to say something to really famous or important people and hope that they might actually say something back. In another way, though, it can help those powerusers increase trust and engagement with their following by inviting a few people into a private room for some #realtalk without everyone else listening in. 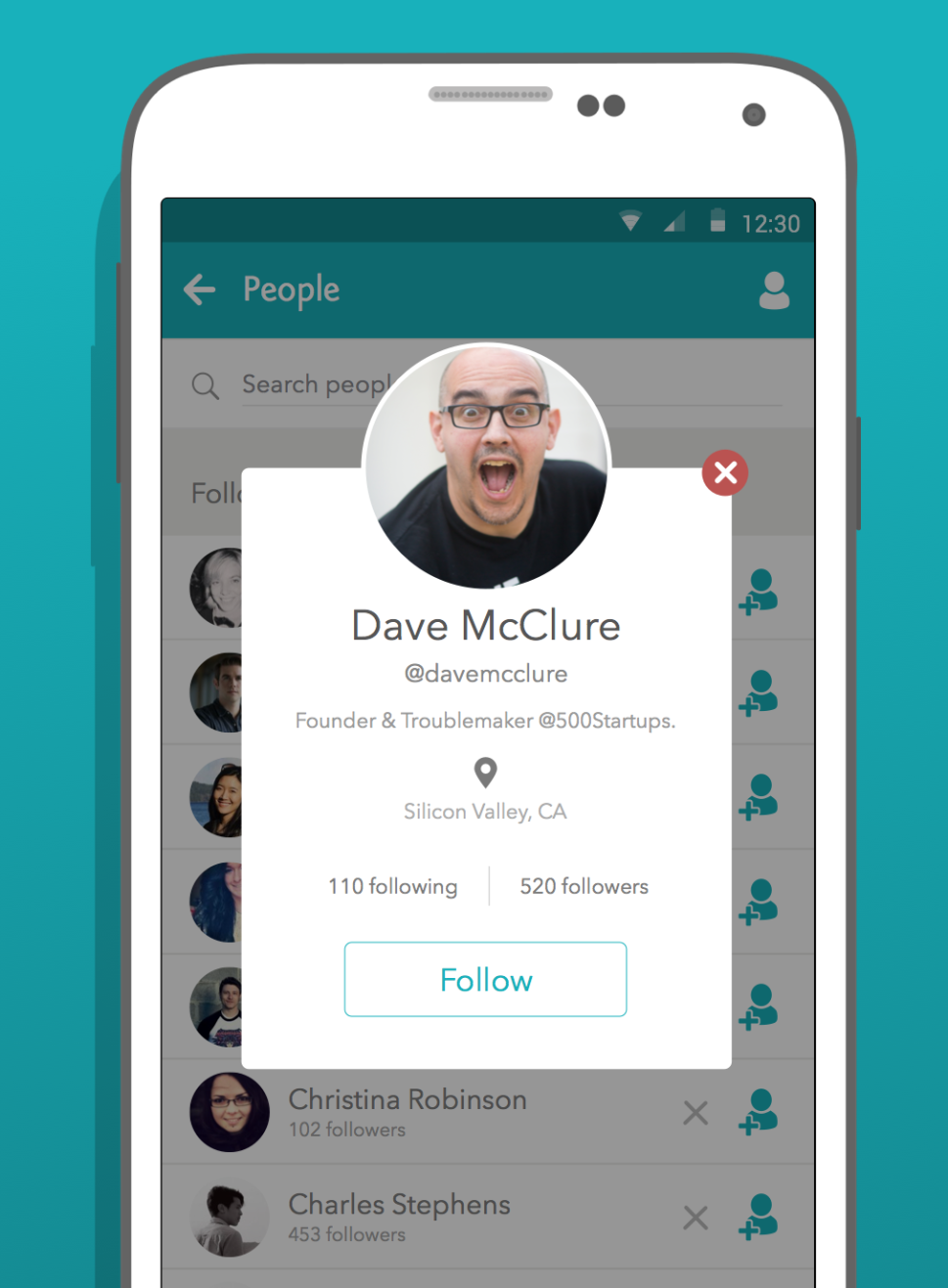