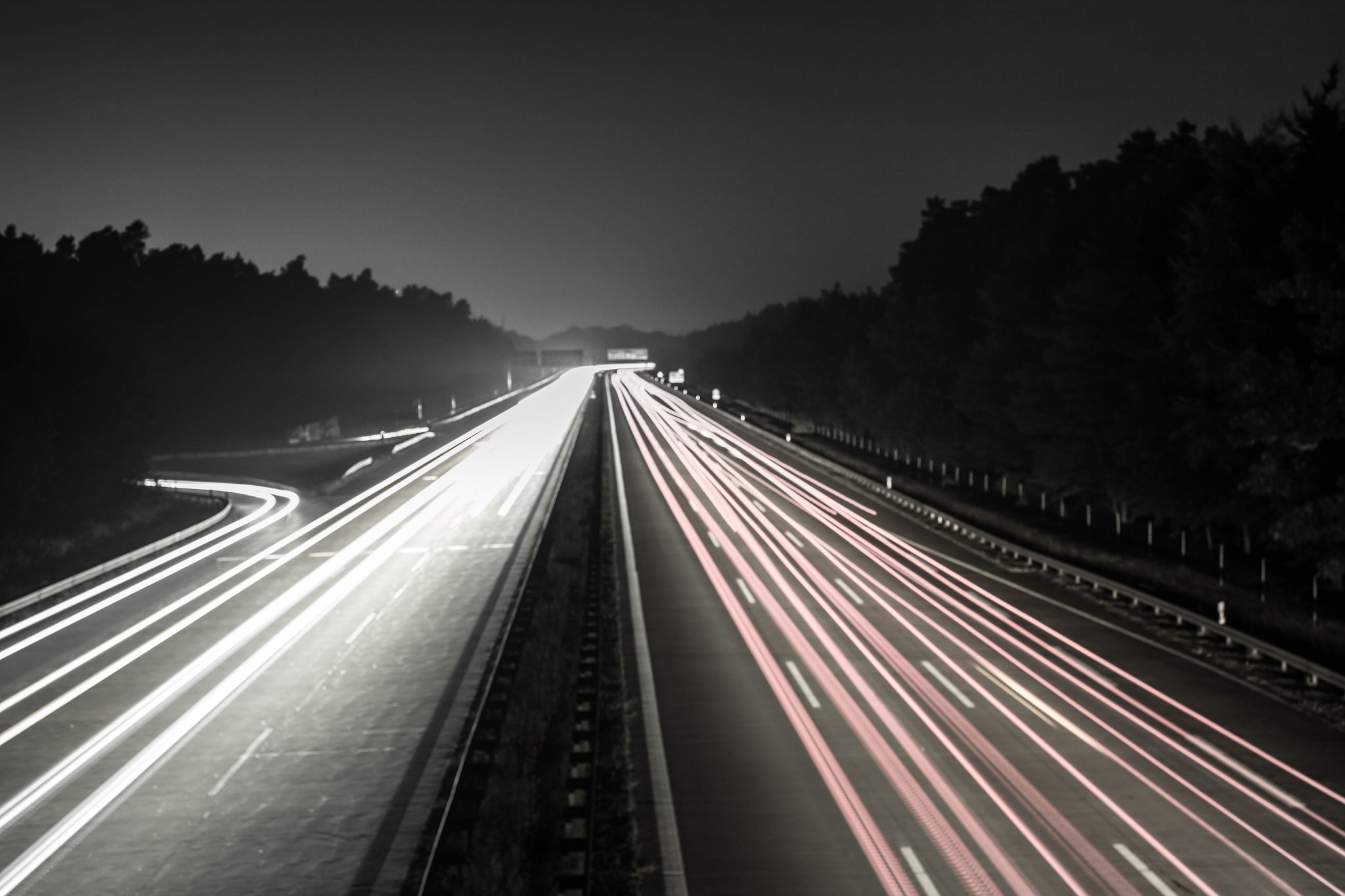 It’s easy to fantasize about building a startup and making it big, but it’s much harder to turn those dreams into a reality. The media and entertainment industries have glamorized the process, neatly trimming the hard times of entrepreneurship to fit into feature length films and buzzy posts on social media. But for every story of a college kid turned billionaire, there’s an unsung hero hustling hard under the radar whom we can actually relate to. This is the story of how Ryan Graves helped build Uber.

It all starts with hustle and grind.

Ryan started with a lot of hustle. He didn’t think he had any kind of intellectual capacity over anyone else that would set him apart. He’s not an engineer and wasn’t a great student. However, when he got to college, he realized the only way he was going to be successful was to out hustle everyone else. So that’s what he did. His grades picked up, and he began to develop a passion for hard work.

Ryan began putting career decisions first and soon found himself working at General Electric (GE). While at GE, however, he had an itch to build something himself. At GE, it was common to stay at the company your entire career and receive the gold watch upon retirement. Ryan didn’t want that. He wanted to start and grow something from scratch and try to make a dent in the world.

SocialDreamium was his side project while working at GE. It was essentially TweetDeck, and a short-lived project, but helped him gain product experience as a founder. With his co-founder, he wrote specs for products and sold them while wearing all the hats that startup founders do. It was an unsuccessful company, but it gave him the entrepreneurial outlet he needed while he was working at GE to feel alive.

If you’ve been following Uber over the past four or five years, this is the part of the story you’re probably familiar with: Ryan really wanted to get out of GE and work at a startup. His next attempt to break into startups was with Foursquare. After unsuccessfully applying several times, Ryan went door-to-door to bars and restaurants and convinced 30 prospects to run mayor deals on Foursquare. He sent his work to the company and was able to get an introduction to Dennis Crowley, who set him up with an internship at Foursquare.

While on Twitter one day, Ryan noticed a tweet from Travis Kalanick: “Looking for PM killer. Any tips?” Ryan was hustling and following Travis because he knew Travis was tapped into Silicon Valley and investing in companies. So Ryan followed up with: “Here’s a tip: email me,” and gave Travis his email. That was how he met Travis and Garrett. He flew out to New York to meet Travis and Garrett, and was finally able to capitalize on putting himself in the right position; he had a story to tell and Travis bought it. Ryan joined Travis and Garrett in getting ready to launch what was then called UberCab, eventually moving to San Francisco and growing Uber. It was all because of hustle, putting himself in the right position, and meeting as many people as possible.

Uber is killing it and Ryan’s there because he met Travis on Twitter. Travis isn’t the only person Ryan has met on Twitter; Ryan has made a lot of things happen on the platform. It’s not uncommon in the tech scene to meet people you would never have access to otherwise through Twitter. When you don’t have anything, you just have to hustle your ass off, and Twitter is one of the best ways to leverage your efforts.

Scratch your own itch.

Creating a successful startup means solving a problem in a scalable and profitable way. You can’t just go out there and talk to your users and do every single thing they want. You need to start with a problem. The problem Travis and Garrett found was very clear. The majority of incoming taxi requests on a Friday and Saturday night in San Francisco went completely unanswered. Clearly there was a problem there. Travis and Garrett developed a very elegant and simple solution for users (which hides a number of features on the back end that are quite complex) based on a real problem they personally experienced and were frustrated about. They scratched their own itch.

As you’re starting a company, not only do you need to be pretty excited about solving a problem, but you also must have a problem to solve. It’s easy to build another app because you can, chase the next social thing, or try becoming the next Uber for x, Airbnb for y, or Product Hunt for z, but there are a lot of real problems that are less sexy that have yet to be addressed. So find a problem and go after it.

Being an optimist in a startup environment can be difficult because everything is working against you. Building a company is like being in a boxing ring: you always need to be on your toes and you’re always getting clocked. People always think things aren’t going to work and that’s why, most of the time, things aren’t done.

It’s common for people to walk up to Ryan and say, “Oh man, I had the idea for Uber a few years ago. I did the research, but everybody said it couldn’t be done, so it didn’t make sense to do it.” As Ryan would think: maybe it doesn’t make sense. But the reason Uber exists now is because they believed it could be done and they were irrationally optimistic that they could get it done, and as a result, other people believed them too. Optimism breeds solutions. (Tweet)

It’s not fun to stay in on a Friday night when everyone else is out, but Ryan embraced this in ways many of us wouldn’t. Early on at Uber, Ryan spent his New Year’s Eves staring at Godview and making sure everything was working correctly. He wasn’t out throwing back champagne and partying it up. He was frantically on the phone with drivers and clients. He embraced personal sacrifice during a critical time in the business because he believed it would pay off. If you’re willing and able to do that, it’s going to set you off in the right direction.

With all that being said, Ryan notes that you must take care of yourself. The media glorifies not sleeping and not taking vacations in startup life. It’s ok to realize that you do need to sleep and you do need to occasionally take a day off to recharge. No sleep isn’t cool. If you’re not well rested, then you’re not going to have the endurance to handle the biggest problems that are thrown at your company; you’re not going to have the energy to keep coming back at it after continually getting knocked down. Take care of yourself and have an outlet. When you take a weekend off and come back from that break, you are refreshed and excited to dig back in and take on the hard issues. Burnout does nothing to move your startup forward and undoes your previous sacrifices.

As an entrepreneur, there’s a ton of crazy ups and downs. You need to be able to talk to someone about what’s going on. When Ryan got off the phone with Travis from that initial tweet about Uber, he was so pumped. It was 1:30 in the morning, but his wife stayed up with him during the call and was totally supportive and happy for Ryan.

So Here’s the Kicker….

We’ve never actually met Ryan. We’ve never been to one of his interviews or his speaking engagements. We don’t personally know anybody that knows Ryan. We’re using the same hustle and grind that he’s used throughout his career to collect his advice here so more people can learn from him the same way we have.

Surprisingly, there’s not too much information about Ryan online. We scoured the internet and read every article that mentioned his name. We found several videos of Ryan and even found some old videos of him interviewing other entrepreneurs for a video blog he started in the mid 2000s (he actually interviewed Andrew Mason during the time when Groupon was called The Point). Lastly, we hunted through every single one of his tweets and direct messaged or cold emailed anyone that had a conversation with Ryan on Twitter to ask if they could provide us some information about him for this article. Most people didn’t respond, but we got enough responses to pull things together.

If you’re reading this, you know how much of a rat race Silicon Valley is. Outside of the Valley we constantly hear people tell us that it’s only about luck and timing. However, we believe that the Ryan Graves’ of the world would still be successful even if one of their initial companies didn’t work out. A quote attributed to Louis Pasteur says “Fortune favors the prepared mind.” People like Ryan Graves hustle, research, and prepare to know their industries and markets so well, that when the timing is right, they pounce on an opportunity and don’t look back.

So Ryan, we’re huge fans of your story (even if no one makes a movie about you, but they should) and we wanted to say thank you for showing us how to hustle and grind. 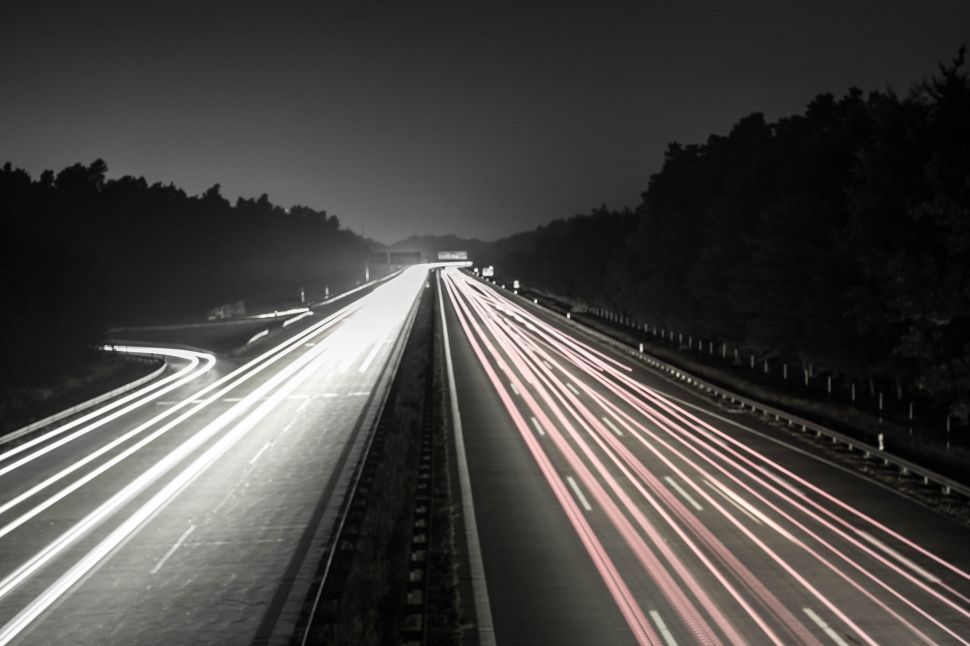