One of the biggest headaches about living in New York City is finding a convenient place to park your car. But a new app called Luxe wants to change that.

Luxe, which expanded to New York in July after successful launches in eight other cities, including San Francisco, Chicago and Boston, is an on-demand valet parking service. Once users download the app from the App Store or Google Play, they can use it to request a valet at the start of their trip.

The Luxe team monitors the customer’s journey via GPS, and a valet meets the user at their destination—users receive the valet’s name and photo in advance to confirm their legitimacy. The valet parks the car in a secure lot, and can return it with 15 minutes notice when and where the customer requests—even to a different location.

The app is available to users on the Upper East and Upper West Sides, in midtown Manhattan and in Williamsburg, Brooklyn. Luxe charges $7 an hour in Manhattan for a maximum of $30 per day, and $5 an hour in Brooklyn for $15 a day.

“We’re a bigger company, so we have more scale,” Ms. Dhargalkar told the Observer.

Luxe also has relationships with city parking garages, so consumer rates are lower on that end as well.

“We’re essentially a logistics company,” Pooja Dhargalkar, Luxe’s New York general manager, told the Observer. “The parking lots really like us because we fill in spaces that aren’t utilized in certain parts of the year.” 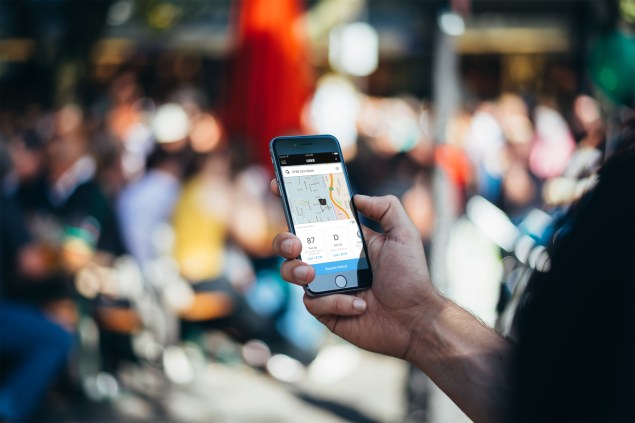 One service Luxe is debuting in New York is a long-term parking option starting at $199 a month. Ms. Dhargalkar said this made sense for the Big Apple because people who own cars in Manhattan or Brooklyn don’t usually drive them to work every day.

“Car owners don’t necessarily optimize where they live for parking since they drive once or twice a week,” Ms. Dhargalkar said. “The closest parking spot could be 20 blocks away, so they’re expending effort to get to the parking space. With us, the customer never has to go in the parking lot ever again.”

Luxe is even entering the realm of public service through a new service called Drive Home, which it is now rolling out to all its markets. Drive Home is a designated driver program in which a valet drives the customer home in the customer’s own car for a $25 flat rate (plus $3 per mile).

Ms. Dhargalkar said Drive Home was a public service which would reduce the number of drunk drivers on the road.

More broadly, the company argues that it can make life in New York City more convenient and affordable through its parking services.

“It gives people their time back,” Ms. Dhargalkar said. “We’re taking the pain out of parking.” 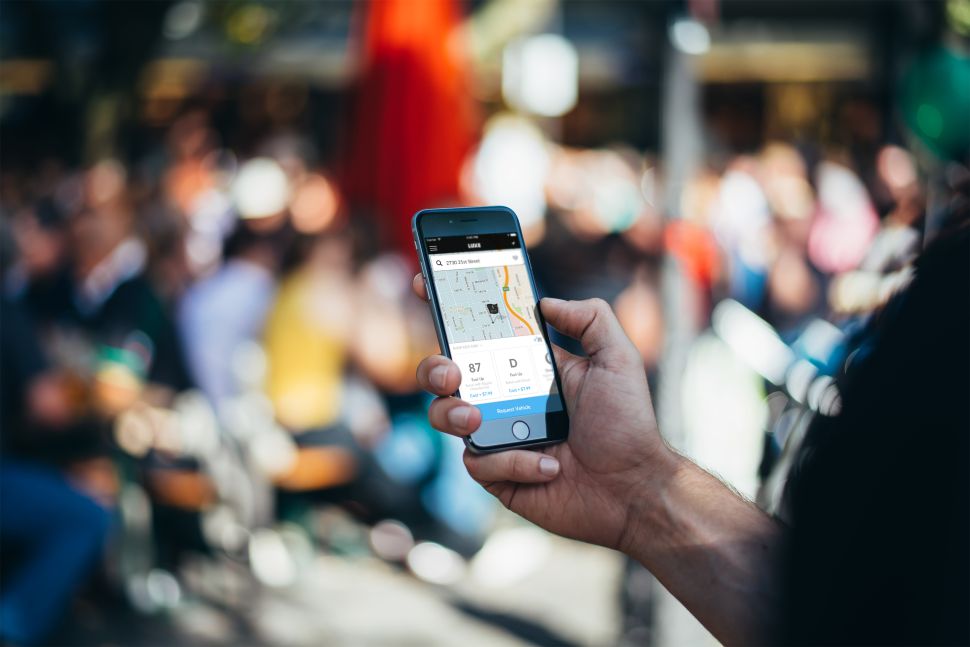