The first time I went to the Venice Biennale, this is what happened: Fumes from Damien Hirst’s serrated livestock killed off the ants in an adjacent artist’s “ant farm of many nations,” requiring the art dealer to send out for more ants. Anthony Haden-Guest invited me to meet Mr. Hirst at a bar later to discuss. Powerhouse dealer Jeffrey Deitch gave me both a tour of the whole show, and some chocolate Janine Antoni hadn’t used in her licked sculptures. Alitalia lost my luggage, requiring the purchase of Italian clothing. I bought Robert Rauschenberg a drink. I stayed in the centuries-old Hotel Danieli and, when I plugged in my electric curlers, blew out a wing of lights. It was a memorable experience. So, I was, some 20 years later, excited to be back for more than a quick-glance stopover and to find it, if anything, more dazzling and venal than ever.

For the uninitiated, the Venice Biennale, that carnival of fine art, is something of a cross between the Miss Universe pageant and the Academy Awards. (Except that it has more beautiful people than the first and more expensive Italian sunglasses than the second.) All three events share riveting backstage politics, trendy choices that often look ridiculous with the wisdom of years, and the sense, or the illusion, that something important is going on and you are helping to shape it just by being there.

The event has been held in its namesake city almost uninterrupted every two years since 1895 in a garden a comfortable walk from the tourist-choked Piazza San Marco. Countries built national pavilions to house the contemporary art entries. (It’s kind of adorable, a little Lego-land of art; Walt Disney would have loved it.) Each country sends their best—53 nations participate this year.

Dozens of ancillary exhibitions, sponsored by nations, corporations and museums are held concurrently along the canals. Coveted awards are given out—the Golden Lion, most prominently. (When Rauschenberg won it way back in 1964, it was widely seen as a signal of the move of the art world from Paris to New York.)

So, every other late spring, the art world steams into town to drink Bellinis at Harry’s Bar and to cast their votes, official or otherwise, for the winning artist, country, party, dealer, etc. (Swiss gallery Hauser & Wirth won the dealer competition this time around, with a slew of its artists on display.) A lot of art buying is done, though, ostensibly, nothing is for sale. The best time to see it all is when all these people go home, as the elaborate exhibitions are up through November 22. And it is worth seeing.

Because the Biennale, like the Oscars and those beauty pageants, provides a fine snapshot of what is considered beautiful, excellent, and important right now. So, what is the flavor of 2015?

Well, the art here is, by and large political, and politically correct, conscious of design if not pretty. More than the “usual number” of women artists are showcased; 20th-century history is pulled apart. (If you don’t like to hear the word “post-colonialism,” skip town.) Suprisingly, the corporation-sponsored shows, such as a sculpture offering at the Foundation Prada and illycafe’s Salgado photography show at the Bevilacqua La Masa Foundation, are among the finest.

The more visually striking national highlights include an immense pool of in the Swiss pavilion, colored by women’s cosmetics by artist Pamela Rosenkranz to mimic the standard Northern European skin tone; it is both entrancing and a little frightening. In the Japanese pavilion, hundreds of keys hang from cherry-red string that wraps and traps two fishing boats. Perhaps more a feat than an artwork by Chiharu Shiota, it is nonetheless unparalleled.

The Biennale curator this time around is Nigeria’s Okwui Enwezor and, as CNN put it, “he sets an overtly political agenda.” Several installations, though not necessarily the better ones, feature images of guns and gas masks. The Armenian pavilion marks, evocatively, the 100th anniversary of mass killings of Armenians during World War I. And if you haven’t gotten the socialist telegram yet, a soundtrack elsewhere features actors reading from Karl Marx’s Das Capital. Like that’s a new idea.

So, it’s not subtle. But there are some grace notes, three reasons to be cheerful, so to speak, about the art world’s future:

1) Stepping down from the academic ivory tower, the Biennale showed a real commitment to showcasing the breadth of the world.

Artworks featured a concern for and knowledge of different cultures and of workers that went way beyond cocktail party chatter. Belgium did a marvelous show starring some African artists (in honor of the nation’s longtime annexation of the Congo) in which, among other highlights, vintage photographs of British colonies around the world were shown by artist Maryam Jafri two ways—first, how they were actually taken and then how they were cropped for the Western press—usually cutting out various locals. It was a wake-up call for a journalist on the thoughtless ease of bias.

One of the finest and most ambitious shows seemed to unite the faces of a world full of workers: in a decade-long project, photographer Sebastião Salgado visited 10 nations where illy coffee is grown and photographed laborers and their families in gorgeous black & white. (It was an exhibition specifically singled out from dozens of others by The Wall Street Journal for its excellence.)

2) And, could it be? A tiring of the emphasis on the young artist?

Adrian Piper and Joan Jonas were two American artists separately singled out for praise and awards by the Biennale jury. Ms. Piper, 66, a Bronx-born artist now living in Berlin, did an inventive audience participation project. Viewers are invited to sign pledges at kiosks that promised, among other things, “I Will Always Mean What I Say.” And Ms. Jonas, star of the U.S. pavilion, will be 80 next year.

3) Lastly, there was at the Venice Biennale a willingness to discuss religion—and to honor it.

I was once told by a foreigner at a Deitch dinner: “God is for the Midwest.” We’re too cool for spirituality, long went the art world refrain. Yet the nation of Iceland commissioned Christoph Büchel to convert a church (albeit briefly) into Venice’s first-ever fully functioning mosque. It electrified, and polarized, the town.

Isn’t that what art is supposed to do? 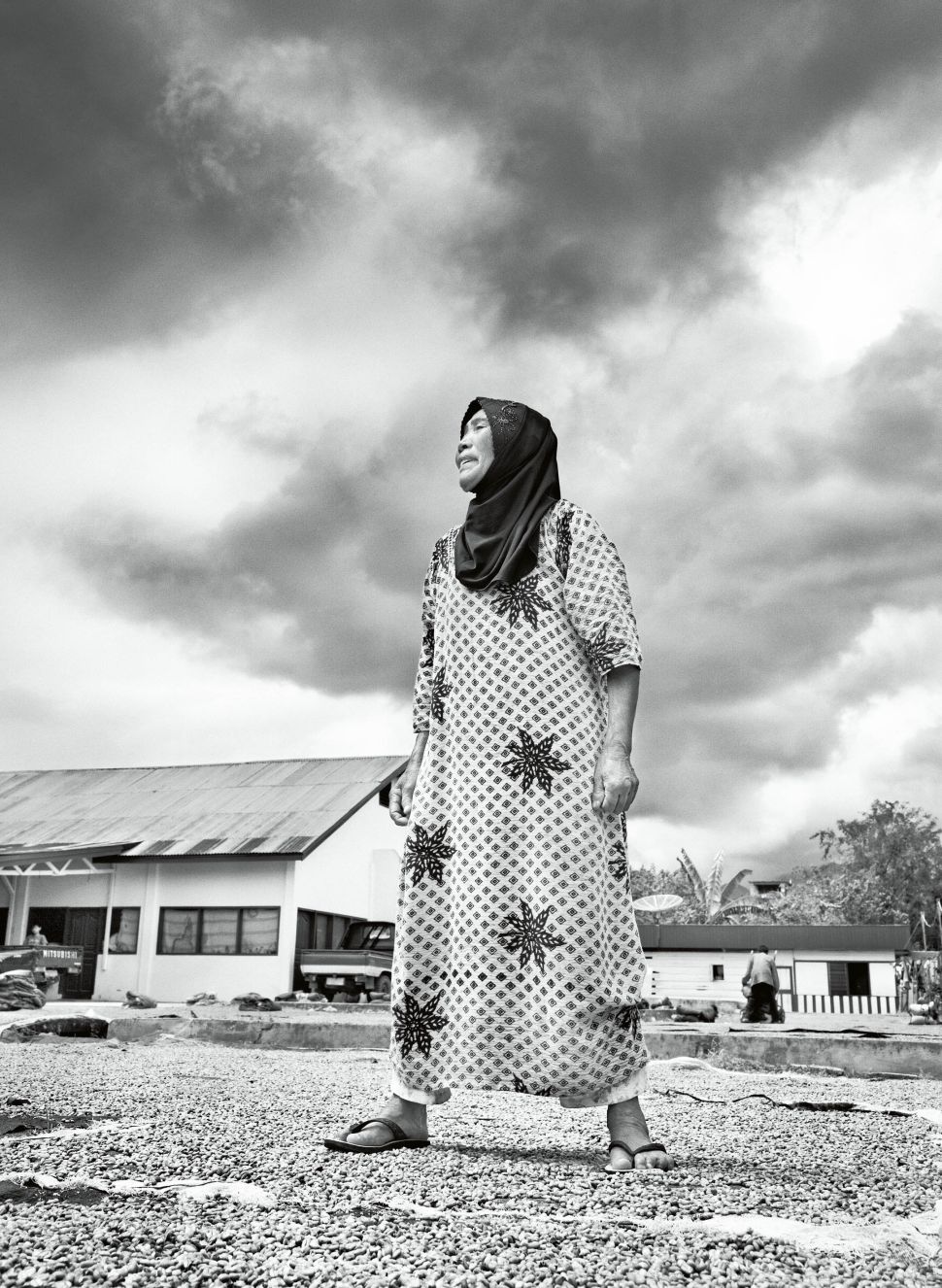