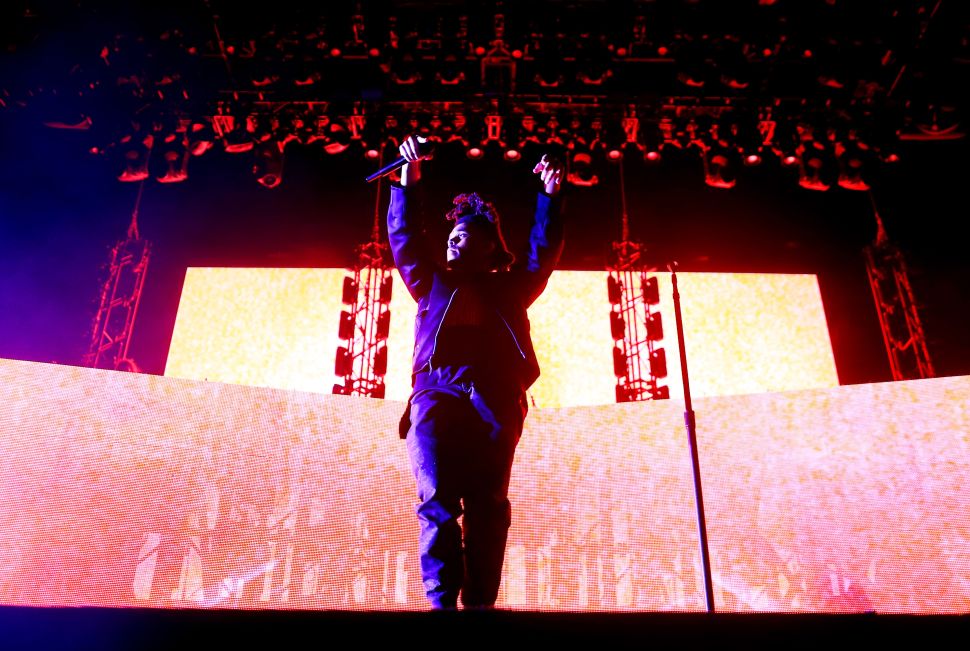 Our video teams have traveled everywhere from the biggest stadiums to the smallest clubs. We’ve followed Imagine Dragons from Tacoma to Hong Kong on their latest sold-out world tour, visited Japanese bakeries with Carly Rae Jepsen, and explored the inner workings of festivals like EDC and Bonnaroo.

Nothing on the site mentions Vice, but the partnership was announced in November 2014 on Ad Age. The URL “livenation.vice.com” redirects to “lntv.com.” In that story, Live Nation CEO Michael Rapino said:

“Original programs are the secret sauce that differentiate the offering,” Mr. Rapino said, adding that Vice and Live Nation will stream “a bunch of tentpole events like festivals or certain [concert] shows.”

The business model for the site appears to be, in part, an effort to drive more buzz and interest in shows that Live Nation is running. The four verticals at the top of the page are ‘Watch,’ ‘News,’ ‘Tours’ and ‘Festivals.’ The first two are editorial channels, but the other two go to pages about upcoming shows, where fans can buy tickets or find content relevant to the act or event in question. The first tour listed on the site this morning is The Weeknd.

New content is already up in the editorial verticals, though. One of its main pieces of content is only available on Apple TV. A preview of the new show, called Sidetracks, has been posted on the site. The show features touring musicians going offstage. The first episode features Carly Rae Jepsen going to a Tokyo bakery, which doesn’t sound contrived at all. The post reads:

Carly Rae has always been one of the sweeter acts in pop—musically and personally—so she was completely in her element when we followed her to a string of bakeries in Tokyo.

An interview with Voidz frontman Julian Casablancas opens with a story about the firing of a security guard at a show for getting too rough with a fan who rushed the stage. It’s an eyewitness account of what goes down at shows when people are really excited and want to push the boundaries a little bit, which is probably the sort of backstage detail the team behind the site will be pushing for.

Another story in the opening suite of content digs into an item buried in a Billboard story to report that Tegan and Sara will release their first album since 2013 in 2016.

We recently reported on Vice launching another new channel devoted to women, Broadly. 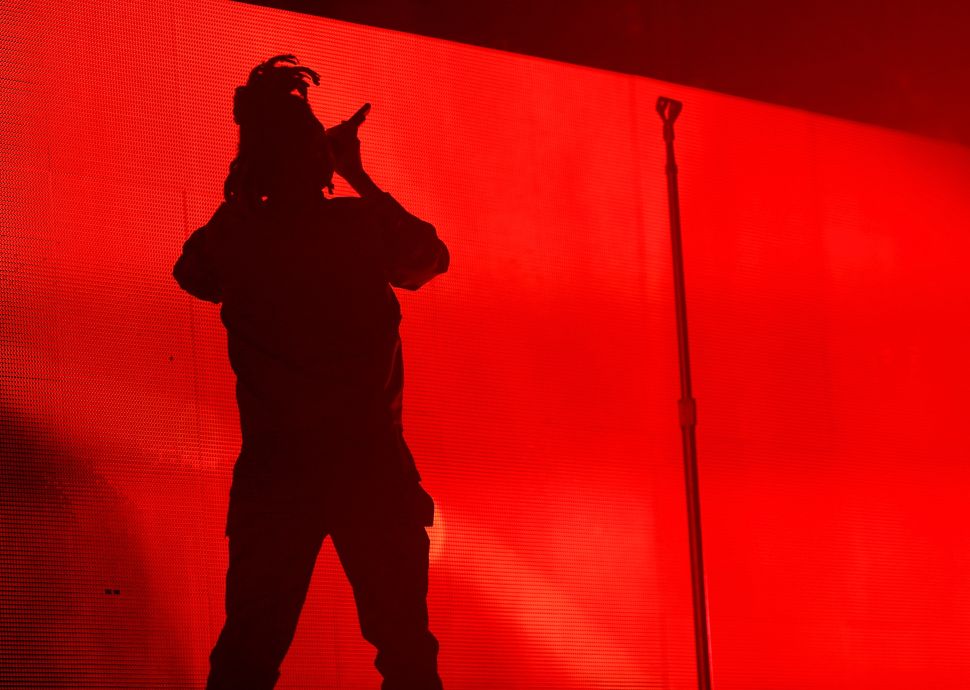