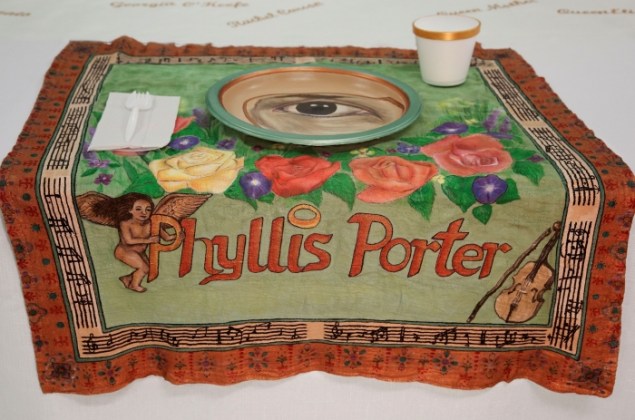 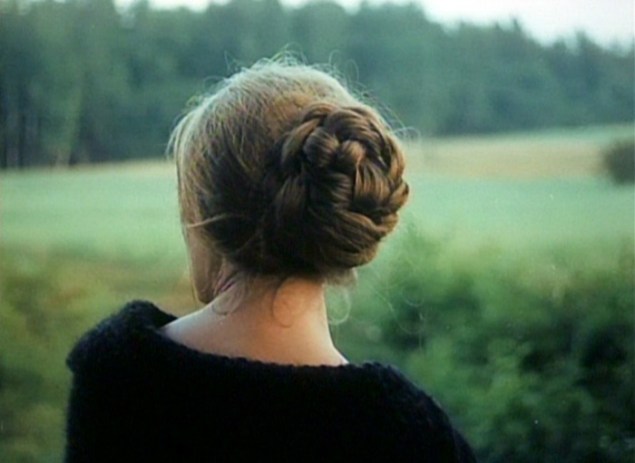 Screening: “Andrei Tarkovsky: The Mirror” at the Museum of Arts and Design
As part of the film series “Andrei Tarkovsky, Sculpting in Time” the Museum of Arts and Design presents The Mirror (Зеркало), the Russian experimental film director’s loosely biographical dreamscape, in which a dying poet in his forties recalls his past through a collection of memories, dreams and newsreel footage. Reviewing the 1975 movie, Classic Art Films proclaims “The Mirror is a reflection into the soul of the director, in search of his own spirituality, and the connections to the truths of life.”
MAD Museum, 2 Columbus Circle, New York, 7 p.m., $10 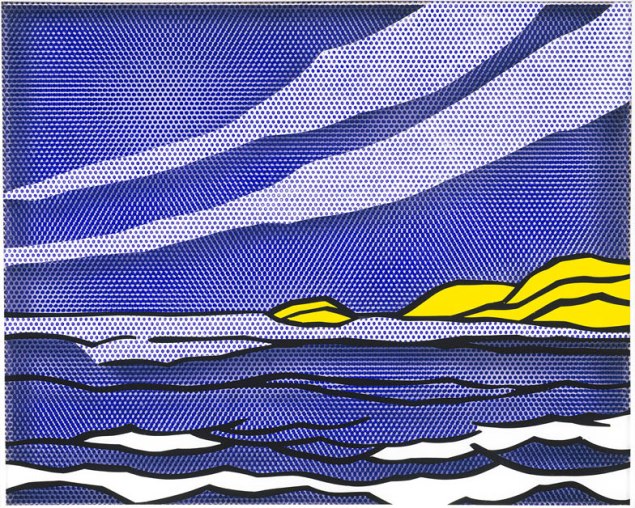 Opening: “Roy Lichtenstein: Between Sea and Sky” at Guild Hall
A fascinating survey of the leading Pop Art artist’s land and seascapes, shown in the heart of the art world’s summer paradise, “Roy Lichtenstein: Between Sea and Sky” presents more than 30 colorful works made between 1962 and 1992 at East Hampton’s Guild Hall. From experimental pieces incorporating patterned plastics, to silkscreen editions and paintings, the exhibition celebrates nature as a vital source of artistic inspiration to the iconic artist.
Guild Hall, 158 Main Street, East Hampton, 4-6 p.m. 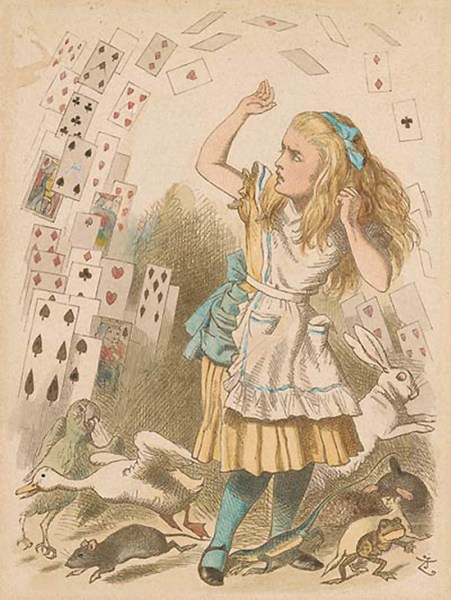 John Tenniel, Nothing but a pack of cards! 1885. Gift of Arthur A. Houghton, Jr., The Morgan Library & Museum, Photography by Steven H. Crossot, 2014.

Talk: “The Story of Alice: Lewis Carroll and the Secret History of Wonderland” at the Morgan Library & Museum
In conjunction with the Morgan’s exhibition “Alice: 150 Years of Wonderland,” Robert Douglas-Fairhurst—author of the recently published Lewis Carroll biography The Story of Alice—talks about the friendship between Charles Dodgson (Lewis Carroll) and Alice Liddell, the child who inspired the Alice stories, and the cultural impact of the Alice books. Visit the enchanting exhibition before or after the talk, and pick up a signed copy of the book.
The Morgan Library & Museum, 225 Madison Avenue, New York, 2 p.m., free with museum admission 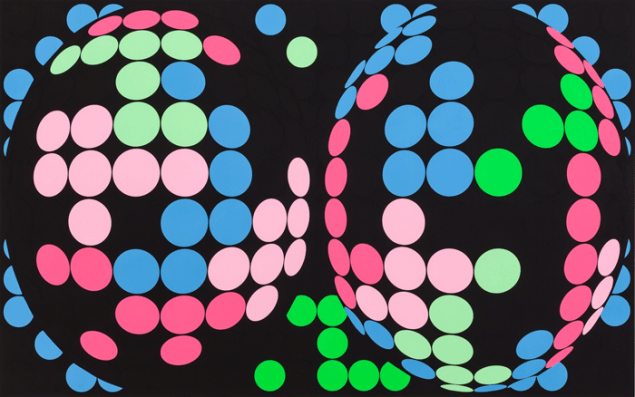 Sylvie Fleury, It Might As Well Rain Until September, 2012. (Photo: Courtesy the artist and Salon 94) 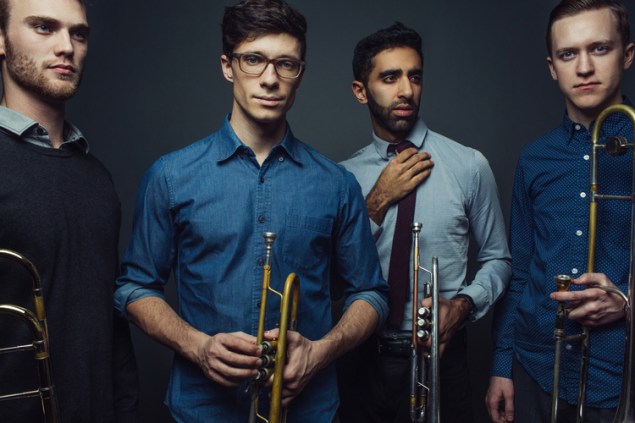 Performance: “Second Sundays” at Pioneer Works
Pioneer Works, in the heart of Red Hook, is one of the best spots for art enthusiasts to spend a Sunday afternoon. This Sunday brings us an exhibition of Robin Renee Hasty’s glass plate portraits of people who identify as genderqueer, open studios with the Pioneer Works artists-in-residence and site-specific performances all set to live music from the jazz and classical brass quartet The Westerlies and electro-pop musician Janka Nabay, known in Sierra Leone as the King of Bubu.
Pioneer Works, 159 Pioneer Street, Brooklyn, 4-10 p.m., $10 suggested donation 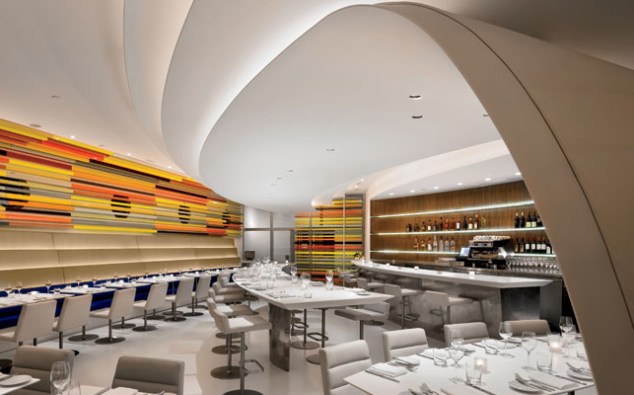 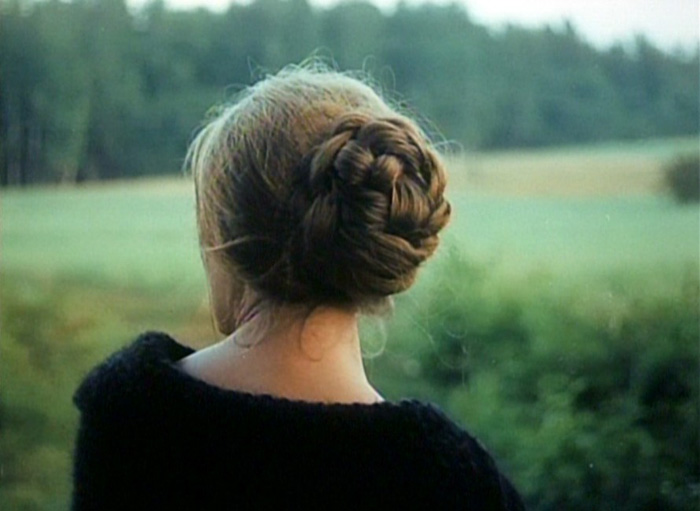