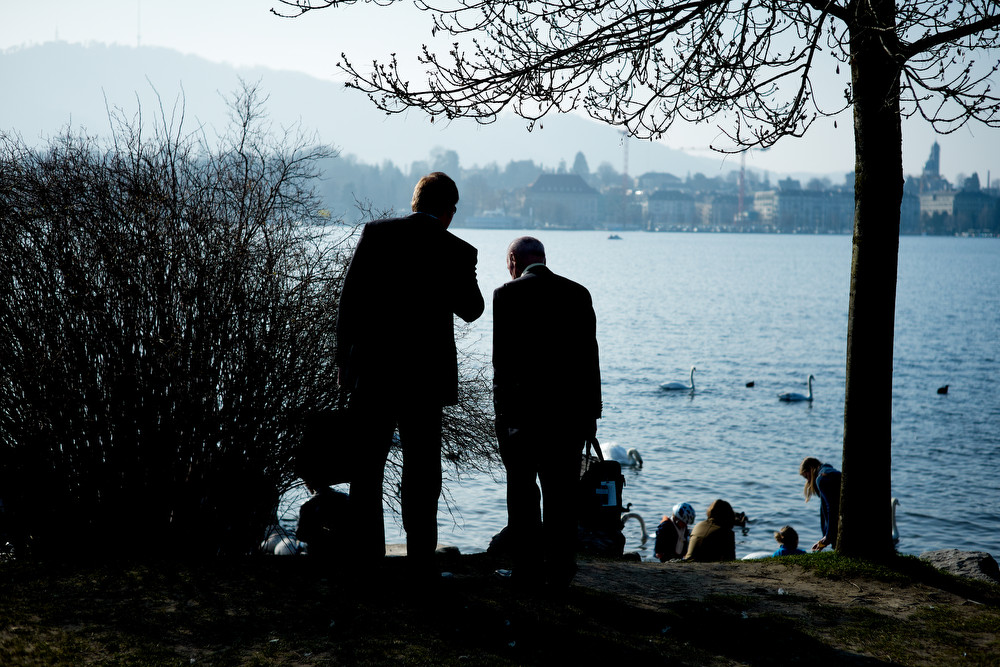 This piece originally appeared on Quora: What should everyone know about negotiation?

I’ve spent the majority of my career negotiating and training people to negotiate.  Along the way I’ve made plenty of mistakes and learned that negotiation can often be improved by actually doing the opposite of what I’d originally think to do.

Mistake #1: Providing too many options

Further Reading:  The Paradox of Choice: Why More Is Less by Barry Schwartz

Mistake #2: Falling for the bluff

Why are some people better negotiators than others?
What military strategies can be used in everyday life?

What should everyone know about persuasion? 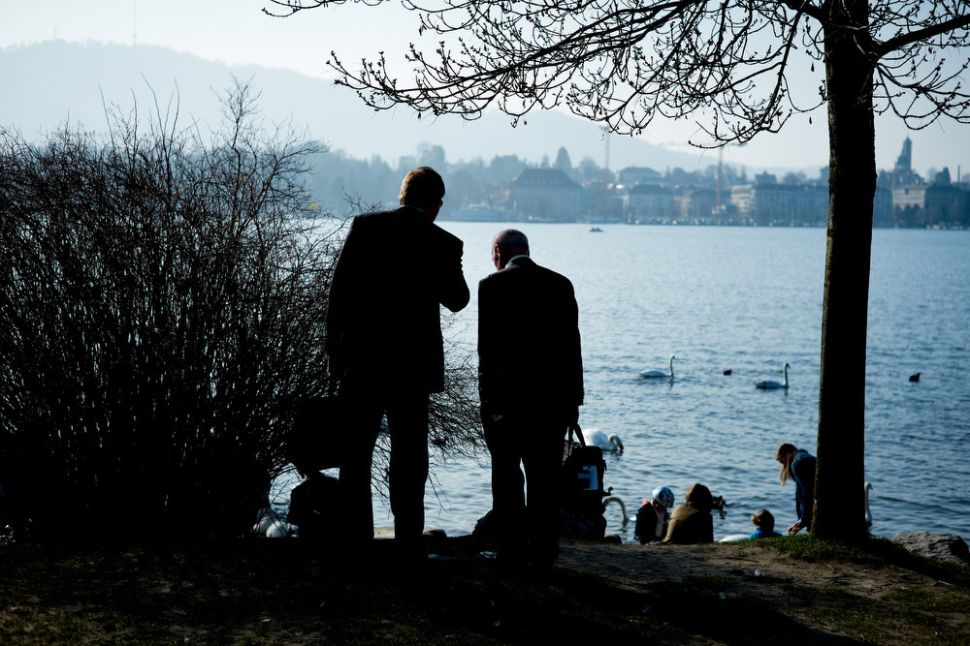