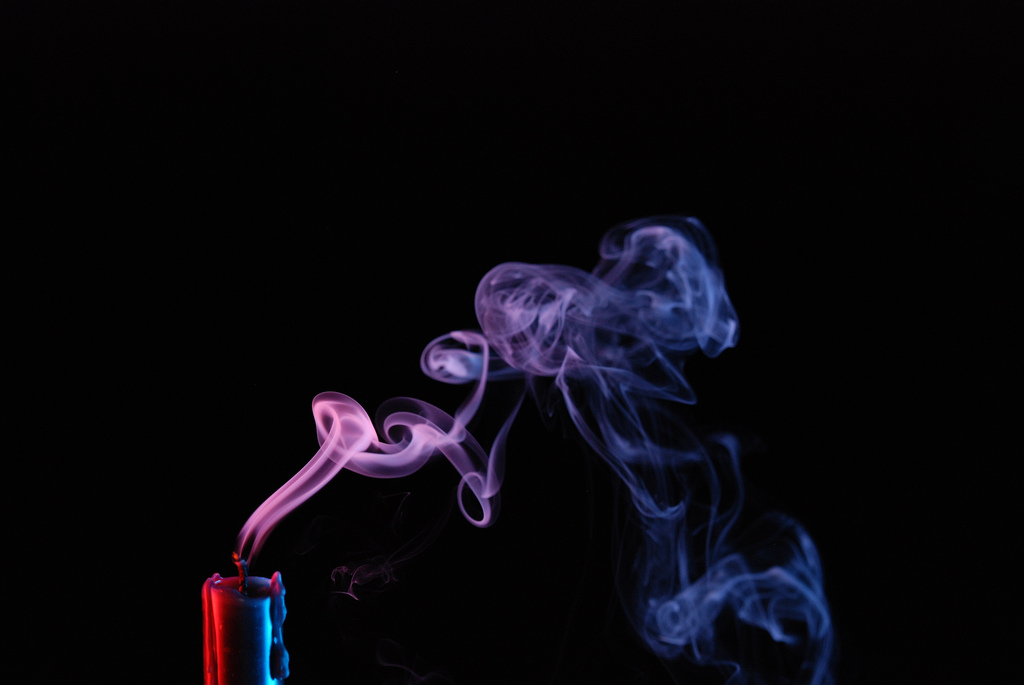 The best way to become smarter is to become stupid. Like, really really stupid. First off, almost everything you learned in school was either insufficient or a lie. And it was also just facts. So being smarter involves starting today with a blank slate. Everything you’ve learned in the past is either incorrect or a lie designed to manipulate you. Think of all of your commonly held beliefs, for instance. Every one of them. Assume they are all wrong. Now start from scratch.

This applies even to basic words and vocabulary. Believe it or not, the more words you know, the more stupid you might be.

For instance, take a candle. What if you forget the word “candle”. So now you’re confused. You see some wax and a string.

Take everything you see – try to rename it into it’s components. Unlearn the macro words. Take every emotion you feel and do the same. Take all your relationships and do the same. What does that mean? It means if you are angry at someone, look at the situation from their shoes and really accept their anger. What does this have to do with being smart? It means your mind gets less clogged by your anger, which is nothing but shit stuck in the pipes. Eventually a plumber has to come in there and clean things up or the water won’t flow. All of your resentments, jealousies, anxieties clog the pipes and make you less smart.

Accept the anxieties. They are part of life. But say hello to them and let them move on. If you can. Practice that.

And then go outside and look around. Don’t name anything. Don’t name the sunrise, the people, the mountains, the fresh air, the flowers. Those are just words you were taught. That was all part of the brainwashing. Take a deep breath. Enjoy.
Read more from James Altucher, an entrepreneur, investor and best-selling author of “Choose Yourself” and “Choose Yourself Guide To Wealth”. He openly discusses the financial and emotional impact of making (and losing) money in his personal blog at JamesAltucher.com. This question originally appeared on Quora. 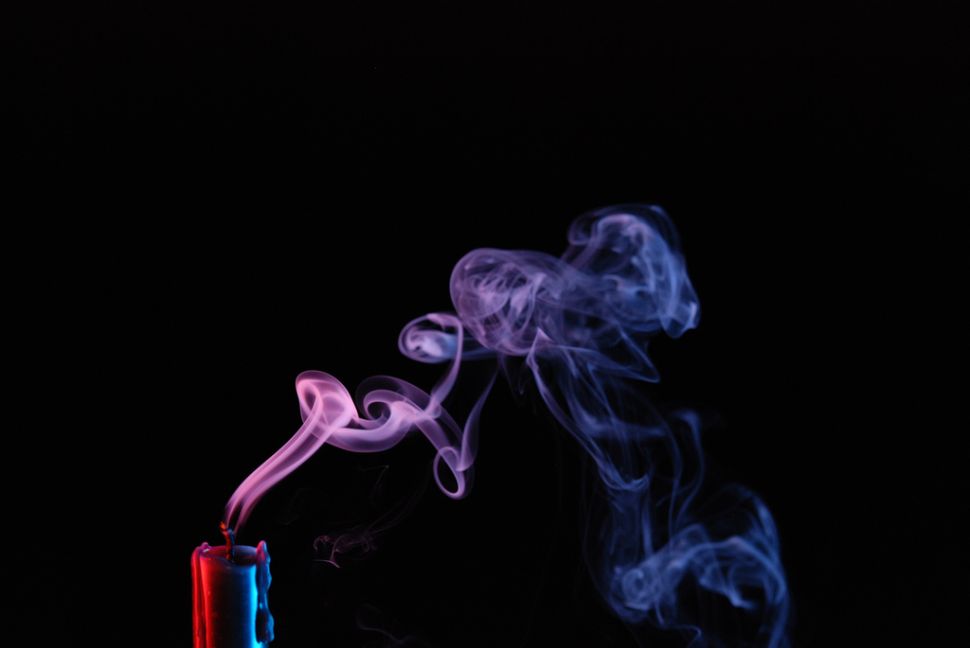