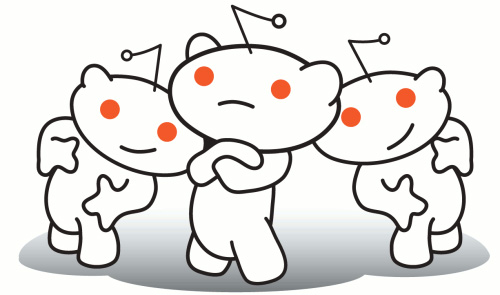 After Reddit announced an updated policy on content restriction last month, it quickly became clear that some subreddits wouldn’t be able to exist under the new regulations.

Following the announcement, we took a stab at projecting which subreddits would soon be gone. It turns out that we were pretty close—eight of the 13 Reddit communities on our list are now banned or separated. (Those separated must be opted into, will require a login, will not appear in search results or public listings and will generate no revenue for the site).

Nearly a month later, here’s the status on some of the site’s most controversial communities:

Under the new regulations, content including spam, anything illegal (activity, not discussion), private/confidential information and suggestive content featuring minors is all prohibited. But perhaps the most violated of the new regulations is the one condemning content that harasses, bullies, abuses or incites harm or violence against an individual or group of people. It’s clearly what did in most of the listed subreddits, but it’s also the most vague.

For example, why was r/RapingWomen banned while r/StruggleFucking remains open? Aren’t these virtually the same thing? The title of the latter community may not directly target a specific group, but its content surely does.

Similarly, r/KilingBoys was banned, but the same can’t be said for r/KillingWomen. The female-targeting group went untouched for weeks after the new policy was announced and just recently enacted an 18+ rule. We theorize that r/KillingWomen got a free pass because it dubs itself “fantasy” and posts “No real death images/videos/articles, PLEASE!” in the side bar. Reddit didn’t respond to our multiple attempts to ask about this, but if this is the reason, we have a loophole, ladies and gentlemen! Could r/CoonTown have saved themselves by claiming all their hate to be theoretical? If the always horrible r/GasTheKikes claimed their posts were fulfilling their erotic-horror fantasies, could they have gotten by the new regulations unscathed?

Either way, it’s too late now.