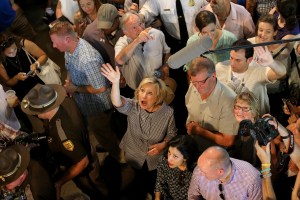 The meme that now seems to be dominating much of the media coverage of the Democratic Primary is that pundits and experts are underestimating Bernie Sanders’s chances of winning the Democratic nomination for president. Currently, Mr. Sanders is receiving so much press for being underrated that he has become overrated. The backlash to this meme has already begun as Ross Douthat, for example, on Saturday wrote in The New York Times that “it feels like a good time to double down on that thesis…Hillary’s going to win the nomination, and it isn’t going to be particularly close.” Mr. Douthat’s Times colleague Nate Cohn struck a similar tone last Thursday arguing that “Mrs. Clinton still holds as strong a position as any primary candidate in history.”

Mr. Cohn and Mr. Douthat are right. Hillary Clinton is still very likely to be the Democratic nominee, but currently she has three things working against her. The first two, recency bias and selection bias, are related. The third is that many people who have begun to pay attention to primaries don’t really understand them.

Recency bias is essentially the tendency to predict upcoming events based too heavily on recent history, rather than a broader sample. With regards to this primary, this takes the form of the frequent assertion that Ms. Clinton was the frontrunner in 2008 and lost, so could easily lose again this time. This premise ignores two very significant points. Ms. Clinton’s defeat in 2008 was unusual. It may have been the most recent Democratic race, but it is hardly characteristic of past primaries. If the sample size is expanded to the last, and only, three times in the modern primary era since 1968 when there was a clear non-incumbent frontrunner who was heavily favored to win, the history tells a different story. Both Walter Mondale and Al Gore enjoyed frontrunner status comparable to Hillary Clinton’s and they both cruised to the nomination despite challenges from dynamic opponents. Lesser front runners like Bill Clinton in 1992 were nominated as well. Additionally, by almost any measure, including fundraising, organization and institutional support, Ms. Clinton is in a much stronger position now then she was eight years ago.

Selection bias is a more general tendency to pick cases to support an argument rather than looking at the broader universe of cases or to make a random sample. In this primary, this means pointing to cases where the frontrunner lost, most usually the 2008 Democratic primary, but occasionally even the 1948 general election, while ignoring all the many cases, at all levels, where the early and dominant frontrunner held on to win the race. The problem with this approach is that, as Casey Stengel used to say “for instance isn’t proof.” 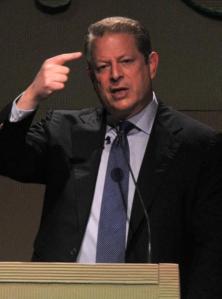 A related point here is that while new media has had an impact on political communication, strategy and campaigns that has permanently changed politics, it also has contributed to a polity where people increasingly communicate with people who share their own political views. Thus, many people who are predisposed to Mr. Sanders find their Facebook page or Twitter feeds full of good news stories about their candidate, while not seeing the similar buzz on social media about other candidates.

Competitive primaries make great drama and exciting story lines. They also involve political passions as, in some cases, real differences about the direction of the Party and the country are at stake. They also do not occur very often. There is frequently an eight year gap between these events, as is the case this time on the Democratic side. That means a whole new generation of people with no political memory become involved, frequently seeing their candidate as unique while being unable to consider precedent. Bernie fans, particularly younger ones or those that have not been heavily involved in a previous presidential primary, can be forgiven for not being aware that every almost Democratic primary includes a candidate who speaks to the issues ignored by the establishment-wing of the party, claims to mobilize new voters, draws big crowds and almost always loses.

This time lapse is only of the reasons primaries, despite the media they receive still remain, misunderstood. The other is that the rules of primaries make it imperative to determine which pieces of information are relevant. For example, Ms. Clinton’s declining popularity among all voters has relatively little bearing on the Democratic primary. No Democratic opinion leader or local official who agreed to support Ms. Clinton a year or more ago is likely to change their mind about her because of one more Clintonesque scandal involving email or anything else. These party leaders probably expected more scandals and still signed on with Ms. Clinton. The email scandal may well hurt her in the general election, but not in a primary among voters who are more likely to see the email scandal as a Fox News generated witch hunt than as a threat to our national security.

While Ms. Clinton’s overall popularity may not be relevant, her steady and impressive popularity among African Americans is. Democratic primaries do not include only progressives and their friends, or attendees of Bernie Sanders rallies, but millions of African Americans, Latinos, labor union members and middle aged white women who are pro-choice. For that reason, more than any other, Ms. Clinton because of the money she has raised, and her famous name, but also because the work she has done to build relationships with these constituencies over decades, it will take a lot more than some ordinary pre-primary buzz about the darling of white liberals, or even another Clintonesque scandal to derail Hillary Clinton’s path to the nomination. 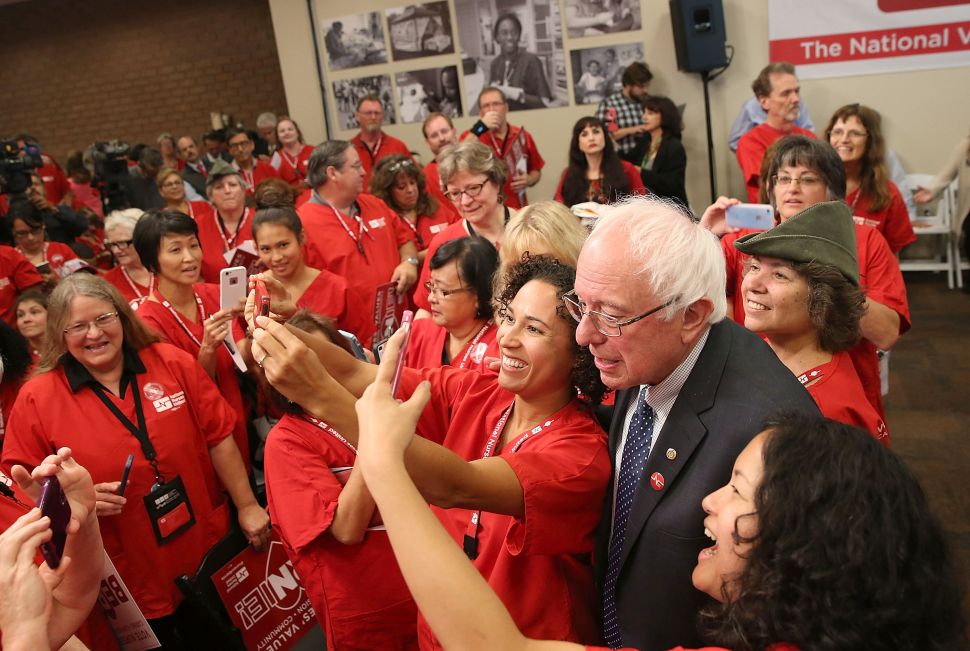