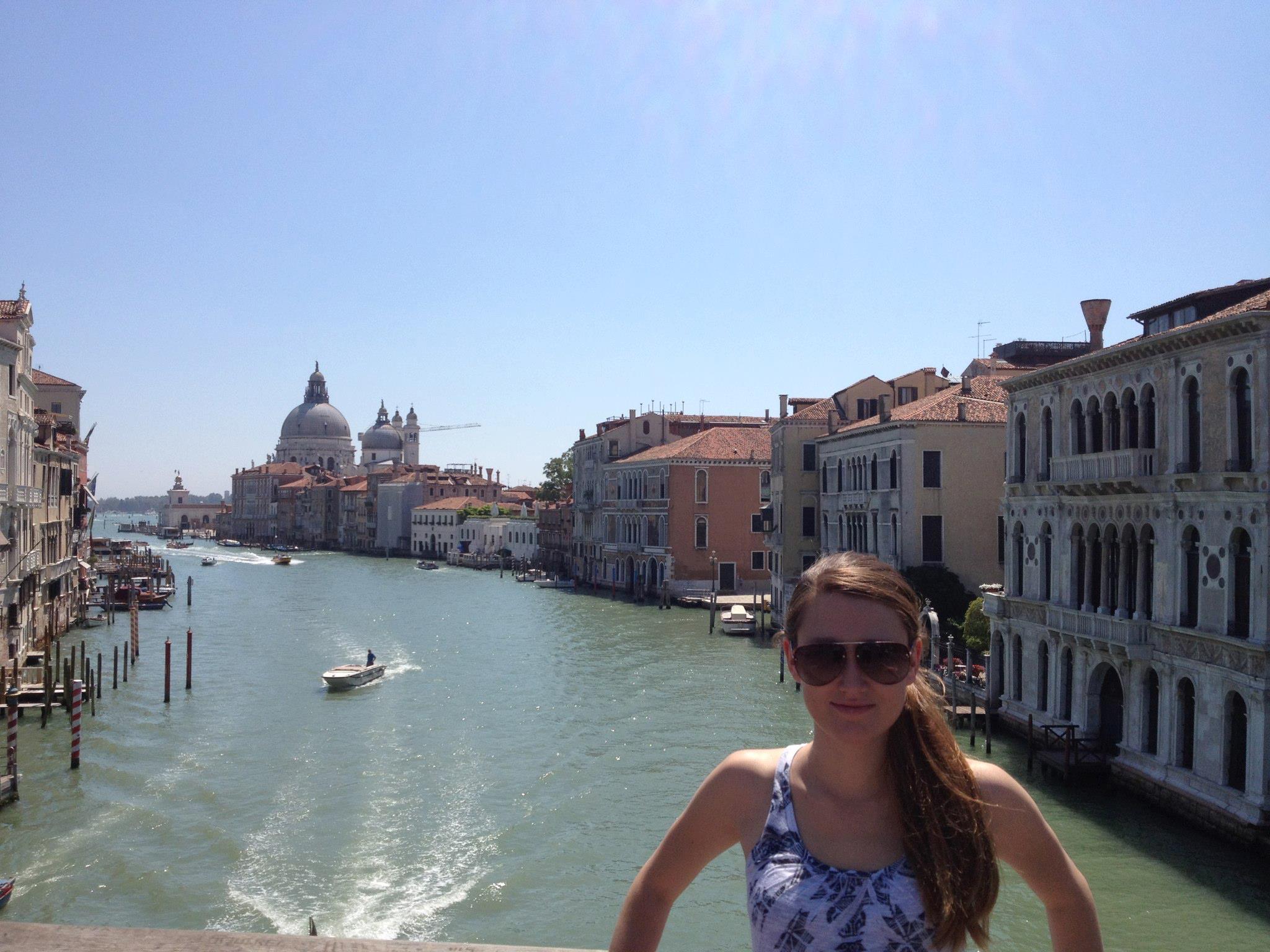 When I launched my social media software company in 2014, I had to make a very important decision: to self-fund, or go out for funding?

I had a few hundred thousand in the bank generated from my existing social media education business — more than enough to fund the building and launch of Edgar. But to be honest, I was tempted to get in on the startup “game.” Without fundraising, I would continue to be an outsider. No press in TechCrunch, no gallivanting around San Francisco, no speculation as to whether my company would be the next unicorn.

And beyond just the cool factor, there would have been a lot of practical upsides. If I were able to raise a few million, I’d be able to grow Edgar much faster, and afford the large salaries of more experienced people.

But there are huge downsides as well. I’d have a board to answer to. I wouldn’t be able to keep the profits of my own company. And worst of all, I’d be in the game that is so hard to escape once you’re in it. If your goal is growth over profitability, you’re screwed the minute you can’t raise any more money. You’ve committed to the path of relying on funding instead of revenues from your company. To me, playing with the levers of how much profit my company generates feels much more in my control than the levers of trying to get funding from others.

With Zirtual’s demise, we’ve seen how much of a game this can become — with the employees and customers ultimately ending up as the losers. While we don’t know every detail, it’s clear that Zirtual had gotten into a hole they couldn’t climb out of, and for whatever reason, it seems they chose to hide that from investors and advisors.

As a bootstrapped business owner, I don’t have this problem. There’s no one who is going to be disappointed in me if I need some help. I’m not going to ruin anyone’s portfolio during a downturn. I can imagine the pain of admitting failure to someone that you previously spent all of your energy trying to convince of your success.

A few months after launch, I received a call from a well-known VC firm — our sharp rise on Alexa had triggered their alerts and after hearing the full picture they were interested in investing. They said we could raise a 5 million round. I’ll never know if that deal or a similar one would have gone through, because I immediately turned them down. I had chosen my path.

Even now, though we’ve hit over 100k MRR in less than a year, I still feel like an outsider. I created a CrunchBase profile, but I couldn’t add any events since we haven’t raised money, gotten acquired, or done an incubator or accelerator. The tech world doesn’t celebrate our kind of victory.

But the Zirtual fiasco is a good reminder of what I do have — happy customers and a team that loves coming to work every day. Money in the bank, and enough money coming in every month to cover our costs. It may not be particularly cool or cutting edge, but I’m happy to be doing business “the old fashioned way” — where unless your customers confirm your value in the form of real dollars, you don’t make it.

Sometimes I imagine what it would be like to be funded, to be playing the game. But when I see stories like Zirtual — companies that are losing millions a year, desperately trying to gather funds to stay afloat — I know that I chose the right path for me.

Laura Roeder is the founder of Edgar, a new social media automation tool designed to prevent updates from going to waste. Laura was named one of the top 100 entrepreneurs under 35 in 2011, 2013 and 2014 and spoke at the White House about the value of entrepreneurship. 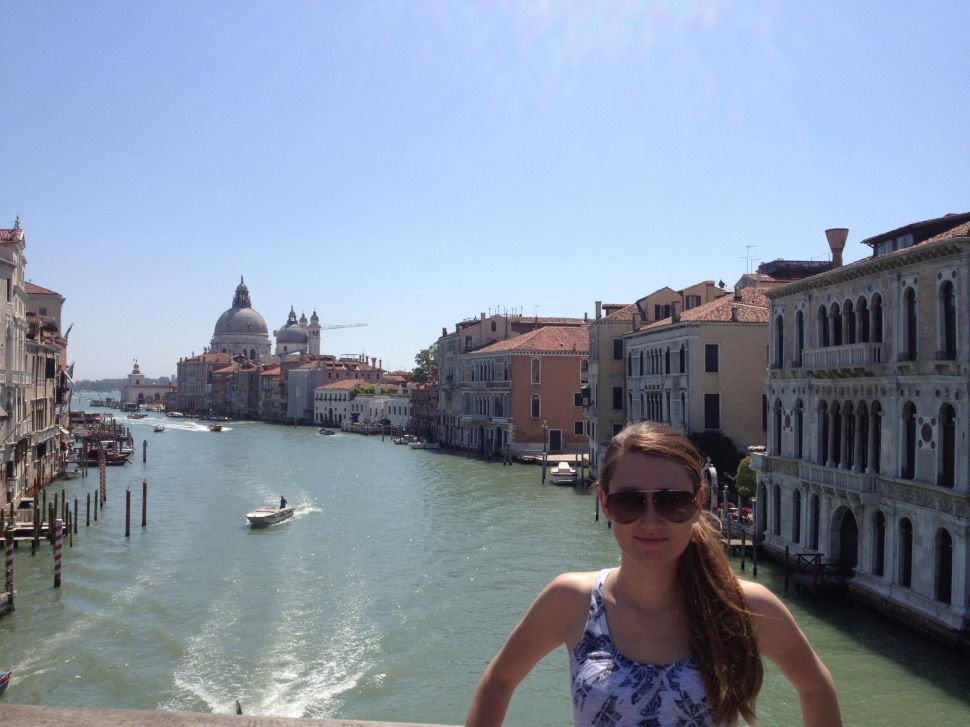