But WikiLeaks is taking things a little more seriously. The whistleblowing website has launched two campaigns aimed at getting information about trade deals.

The first effort, launched in early June and still ongoing, offers a reward of $150,000 to anyone who leaks information about the Trans Pacific Partnership (TPP). The international treaty, which would affect 40 percent of global GDP, aims to lower trade barriers and create an international legal regime with a common framework for intellectual property.

Three of the TPP’s 29 sections have already been released by WikiLeaks, and now the group is asking for the Internet’s help in unearthing the other 26 chapters. The campaign has raised $110,000 thus far—its high profile backers include journalist Glenn Greenwald, fashion designer Vivienne Westwood and whisteblower Daniel Ellsberg.

WikiLeaks’ second big fundraising push, announced last week in a video, is asking for insider information about the Transatlantic Trade and Investment Partnership (TTIP). This treaty, which WikiLeaks dubs “Europe’s most wanted secret” on its website, is a deal between the United States and the European Union which would create a global economic bloc affecting half of the world’s GDP.

Dubbed an “economic NATO” by Hillary Clinton, the TTIP has largely been kept secret despite its worldwide implications. WikiLeaks wants to change that, and is offering almost $110,000 as a financial cushion to whoever exposes it ($77,000 has been raised so far).

Wikileaks is using crowdfunding as a last resort because it has not gotten information on the two agreements by any other means. Spokesman Kristinn Hrafnsson told The Wall Street Journal that the group is not breaking any laws by coercing individuals to commit a crime

But it may not be feasible to distribute the promised reward money, because unlike government whistleblower programs WikiLeaks cannot protect against job loss or questioning by authorities.

“The TTIP affects the life of every European,” Mr. Assange said in a statement. “The time for its secrecy to end is now.” 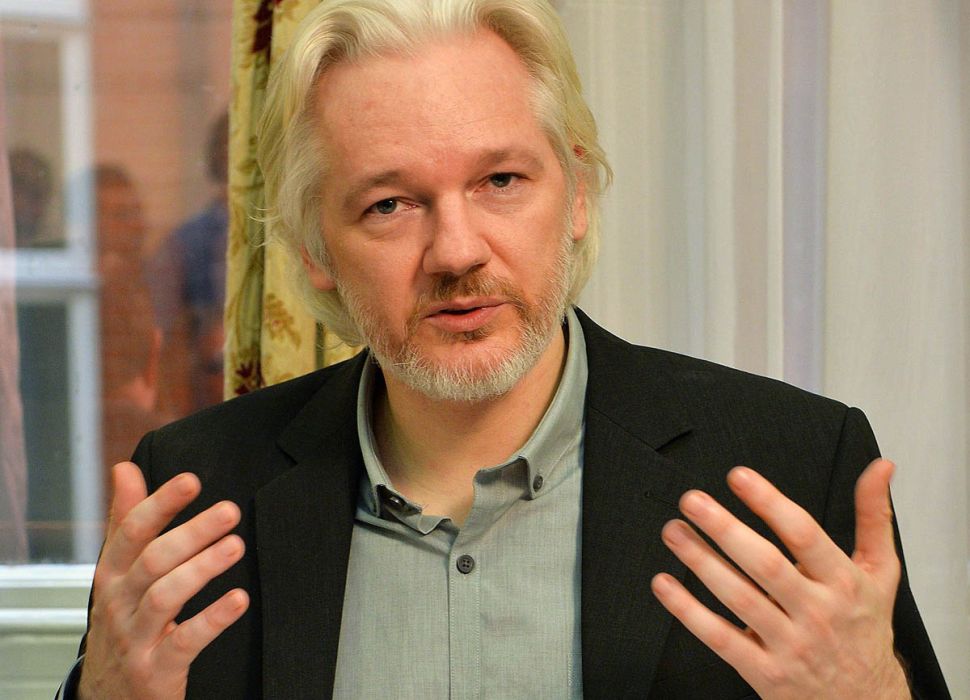