Wikipedia is a place for going down rabbit holes. Encyclopedias always have been. You start off looking for the date that the first ironside ship sailed in a blue- navy and—three hours later—you’re trying to figure out the etymology of the word “argonaut.”

Wikipedia goes further, offering meta-rabbit holes, such as the roughly decade long fight over whether the Wikipedia entry for the food “yogurt” should be headed with the word “yogurt,” “yoghurt” or even “yoghourt.”

The article on the cultured dairy product was first posted by an ‘Editor01’ in 2002, who used American spellings of different words, including the page’s original title: Yogurt. The conflict ran from 2003 to roughly 2012 (with some minor sallies since), as recounted on the talk page devoted to the history of the spelling dispute. For perspective, the page about the controversy runs to 5,600 words, while the page devoted to the actual topic of the food in question runs to only 4,300 words, based on a quick cut-and-paste to Wordcounter.net.

It’s important to note this fact about the online encyclopedia: it allows any user to change anything on the site, even anonymously. The backstop here is that it saves versions and records of every change, so it is easy to see if something was changed maliciously or if the prior version was better.

Here’s Scottish Wikipedian Derek Ross on the topic in 2003:

Many people mispronounce ‘Bach’ as if it should be spelled ‘Bac’ and likewise many people mispronounce ‘yoghurt’ as if it should be spelled ‘yogurt.’ However, in neither case does this seem to be a good reason for changing from the traditional spelling despite the fact that, in both cases, many English speakers have difficulty in forming the correct consonant sounds. Some of us can, particularly those of us from Wales, Scotland and Ireland. I think it would be more phonetically accurate to use the ‘yoghurt’ spelling in the article since it more closely suggests the proper pronunciation.

And that’s when the fun was just beginning. Here are some of the key moments in the long-running imbroglio:

As an Anglicized Turkish word, the matter of the “right” spelling gets a bit complicated, since the word would have been written in the Ottoman Turkish alphabet until 1928, when Ataturk decided to Westernize the language by adopting an alphabet based on the Latin one, but with two different G’s. Thus, the confusion. In fact, the description of how to pronounce the extra G, the one used in the Turkish word, “yoğurt,” is one that only a linguistics PhD could follow.

The Turkish origin of the word, however, doesn’t matter according to one anonymous users who wrote the following incomprehensible argument in February 2004: “No, the European and American pronunciations of the word comes from the fact that the language being spoken in those places is generally not Turkish, and thus Turkish pronunciation is irrelevant.”

Wikipedia, which is run by the nonprofit Wikimedia Foundation, has involved guidelines on how to settle on a title for a page. The guidelines press editors and contributors to seek consensus. If consensus can’t be attained, the guidelines say:

If it has never been stable, or it has been unstable for a long time, and no consensus can be reached on what the title should be, default to the title used by the first major contributor after the article ceased to be a stub.

The page is now headed “Yogurt.” No one has fought it for a while, but the subreddit, /r/drama, is somewhat bent on stirring it back up again.

Though you’re not supposed to stir yogurt. Or is that just Greek yogurt? Did we just start another fight? 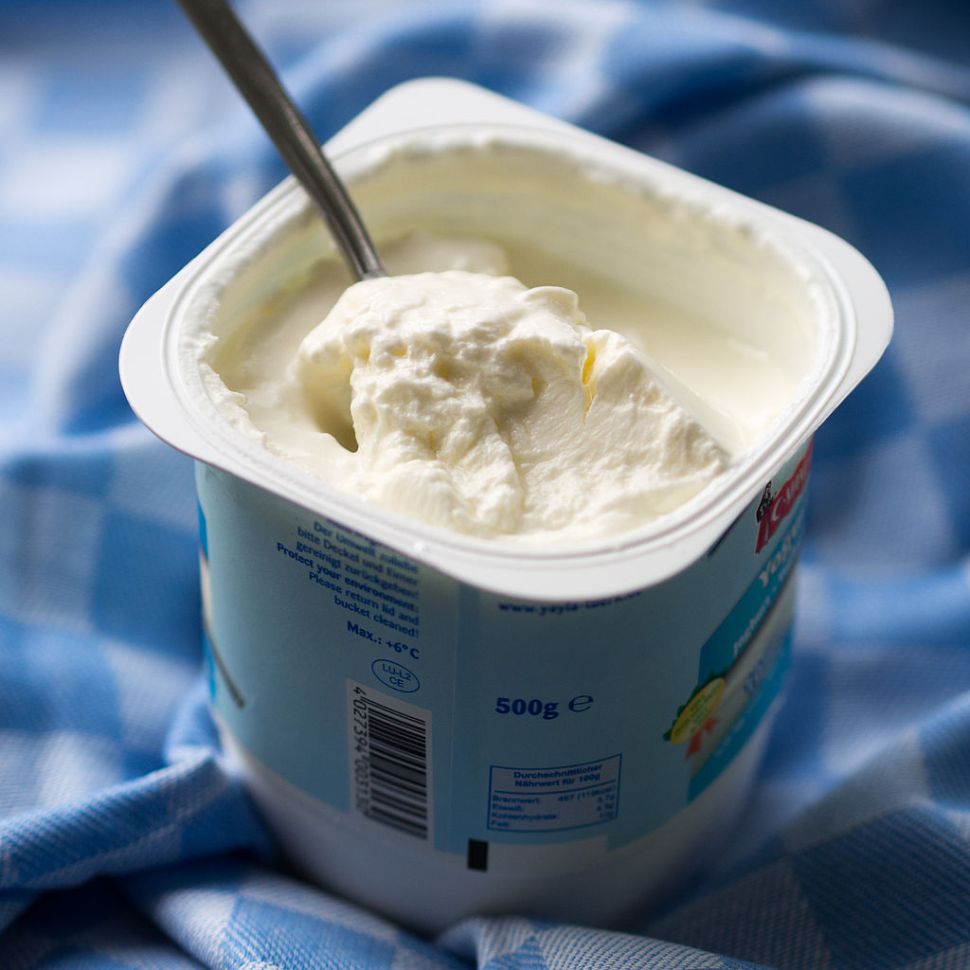