A petition encouraging the recently retired host of The Daily Show to moderate an election debate has surfaced on Change.org. So far, more than 90,000 people have penned their names in support

“Over the last 16 years, Jon Stewart has played an influential and iconic role in covering US politics and media. We believe he should continue that tradition as a moderator at one of the 2016 Presidential Debates,” the online petition reads.

The petition includes some legitimate reasons, touting Mr. Stewart as the perfect moderator because, according to a recent Reuters/Ipsos poll, 52.1 percent of respondents agree that he “generally shares [their] view of the world” on “some or most issues.”

Mr. Stewart has yet to respond to his fans’ plea, but we’re thinking he doesn’t want to come out of retirement just yet. 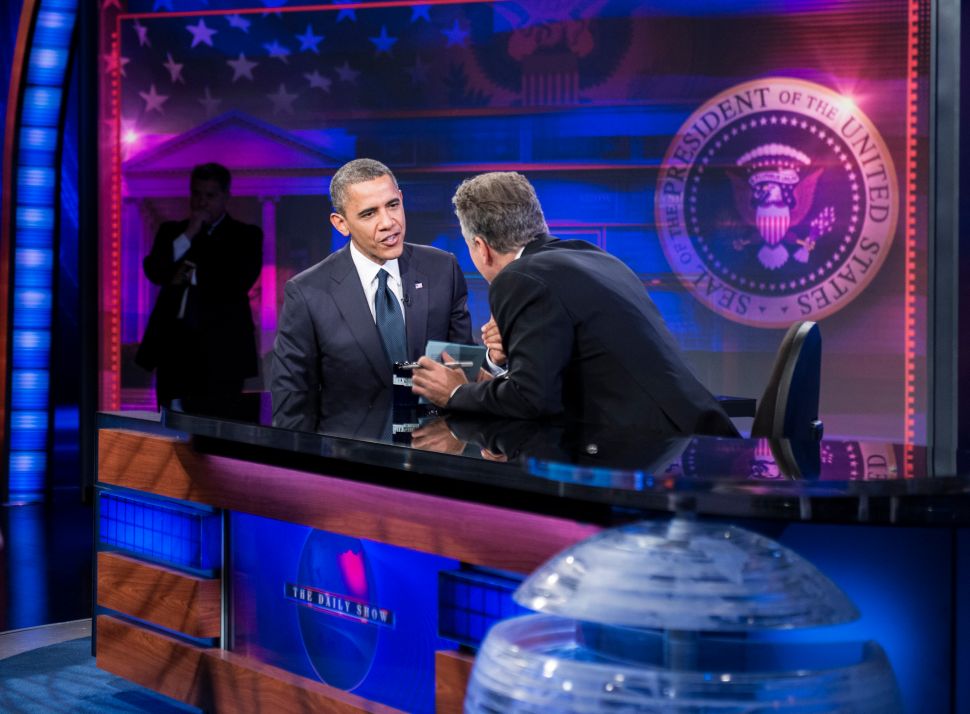