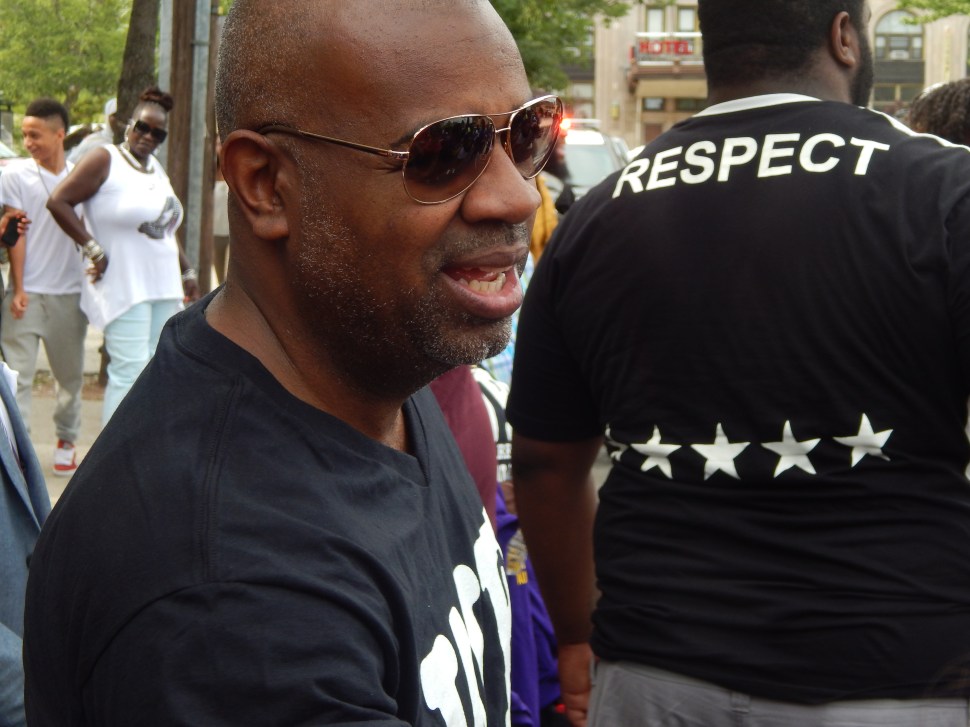 Another week in this amazing state has come to an end, and we just want to take a moment to mention how sorry we are about the death of one of our native daughters, Kathy Crotty, the former executive director of the Senate Majority Office, who inspired so many with her fine life of service.

Kathy Crotty, may you rest in peace.

As for the rest of the week, that march in Newark showed the grassroots power the sitting mayor wields, and once again laid bare the hazards of a sitting governor running for president.

To that second point, we were last night rereading veteran political strategist Bob Shrum’s “No Excuses” in which he recounts a 1987 conversation he had with then-New York Governor Mario Cuomo about the 1988 presidential race. When Shrum plays up governors as presidential candidates, Cuomo corrects him. “It wasn’t governors who were elected,” [said Cuomo], “but ex-governors; the last sitting governor to win was Franklin Roosevelt in 1932.”

The Mayor of Newark led an historic march, mobilizing all of the city’s five wards to a downtown central location where Newarkers denounced violence with one voice. The impact of residents from other wards who had already arrived at the intersection of Broad and Market cheering on their fellow residents from other parts of the city in the name of peace was one of the most powerful political statements in New Jersey in recent memory.

The Indian Business Association held one of its most successful parades in the 11-year Edison history of the annual Indian Independence Day Parade.

The Union County attorney and daughter of the late Assemblyman Michael Adubato received the support of the Senate Judiciary Committee this week for a Superior Court Judgeship.

After long delays over many years, the Newark City Council people received letters affirming their appointment to the Passaic Valley Sewerage Commission.

The former Brick Councilman faces charges of criminal sexual misconduct with a minor.

Running to get four seats on the local council and a chance at controlling what has become an all-Democratic governing body, the Republicans lost their lead candidate in Toth in what their campaign manager called an “incredibly embarrassing, shocking and awful incident.”

Poised to try to retain control of the BOE, the group led by veteran politico and former board member Rafael Fajardo faces the prospect of coping with a law backed by Fajardo nemesis state Senator Ray Lesniak (D-20). The law limits the number of ballots a messenger can file from ten to three, ensuring, in Lesniak’s words, that BOE members don’t challenge voter’s “right to a secret” or “look over the shoulders” of voters.

A majority of New Jersey voters want the Republican governor to resign his office rather than trying to juggle its demands with his fulltime 2016 presidential run. Another poll this week also spelled bad news for the governor, whose avid campaign schedule in New Hampshire hasn’t paid off for him.

Concerned about the proximity of school children, local citizens don’t want the former Governor of New Jersey to site his prisoner reentry program at Sacred Heart Church and forced him to scrap a long-nurtured plan.

The law director in Perth Amboy faces the gangplank at the prodding of Mayor Wilda Diaz, who wants to install her own choice, Arlene Quinones Perez of the DeCotiis Firm.

Another week, and more water treading for the embattled gaming city, where Mayor Don Guardian can’t figure out why Governor Christie won’t sign off on PILOT bills that would aid his city. 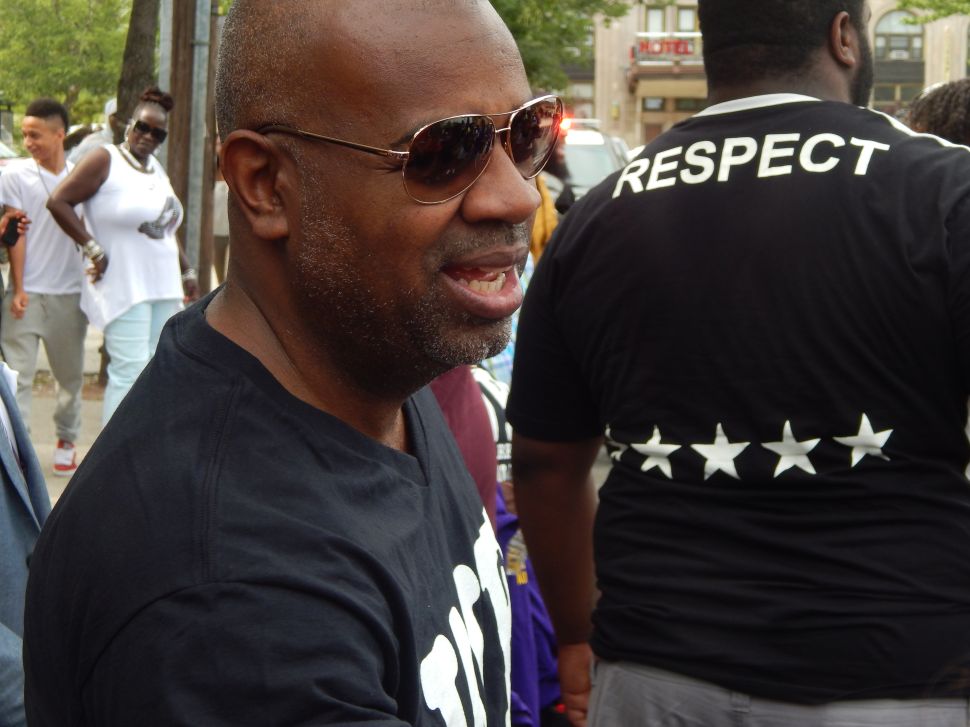