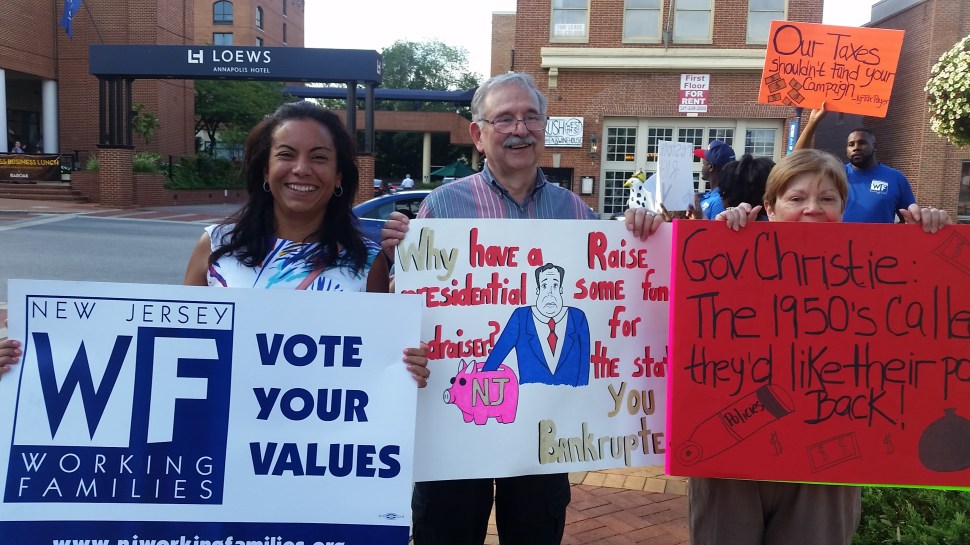 The Ohio Governor is doing well nationally while doing well in his state. As Christie struggles to gain traction as a presidential candidate, he simultaneously crumbles in New Jersey. A new Quinnipiac poll just released earlier this week finds that “Ohio voters approve 61 – 28 percent of the job Kasich is doing in his home state, matching his all-time high rating.

It wasn’t a big surprise given his ironworker roots, but the senate president basked this week in a resolution by the North America Building Trades Union urging him to undertake a 2017 gubernatorial run.

The veteran Democratic Party operative is now the Executive Vice President of the national Young Democrats of America. For Meis, the new role means the chance to ensure that voters under 35 years old “have a place at the table” and have a say in the “issues that impact them.”

Thirty-percent of voters likely to participate in South Carolina’s Republican primary in February support the nationally front-running New York business magnate, according to a poll released this week by Monmouth University. In the same poll, Dr. Ben Carson established himself as a solid second-place contender in S.C. at 15%.  The next tier of candidates includes Jeb Bush (9%), Marco Rubio (6%), Carly Fiorina (6%), Ted Cruz (5%), and Scott Walker (4%).  Lindsey Graham, South Carolina’s senior U.S. Senator, gets very little love from home-state voters, with just 4% support.  John Kasich, Mike Huckabee, and Rand Paul each get 3% of the vote.

The Trenton City Council President’s meltdown at a council meeting last week made him an easy target for a fellow council member’s repudiation, although Councilwoman Phyllis Holly-Ward won’t have the votes to displace the volatile Chester.

If he intends to vote no on the Iran deal championed by President Barack Obama – as most of the senator’s Jewish base believes he will – the U.S. Senator put himself in an undesirable spot politically by delaying until after Republican Gov. Chris Christie urged him this week to vote no. Booker would have been better served issuing his stance immediately following senior Senator Bob Menendez’s (D-NJ) speech on the subject to avoid the appearance of being overly cajoled by Christie. Then again, Booker could always surprise and vote yes…

A court this week upheld the governor-affirmed settlement with ExxonMobil. But even the dismantling of his opponents apparently negatively impacts the governor at this point. A super PAC committed to muddying Chris Christie as he seeks support toward a presidential campaign shut down this week with the explanation of being sufficiently “underwhelmed” by his efforts.

North Ward Councilwoman Marge Waldwell-Wilson this week criticized the mayor of Trenton for, in her opinion, failing to adequately address up front the shooting earlier this week of a 14-year old Trentonian by law enforcement officials.

A court this week rejected New Jersey’s plan to allow casinos and racetracks to allow wagering on games. 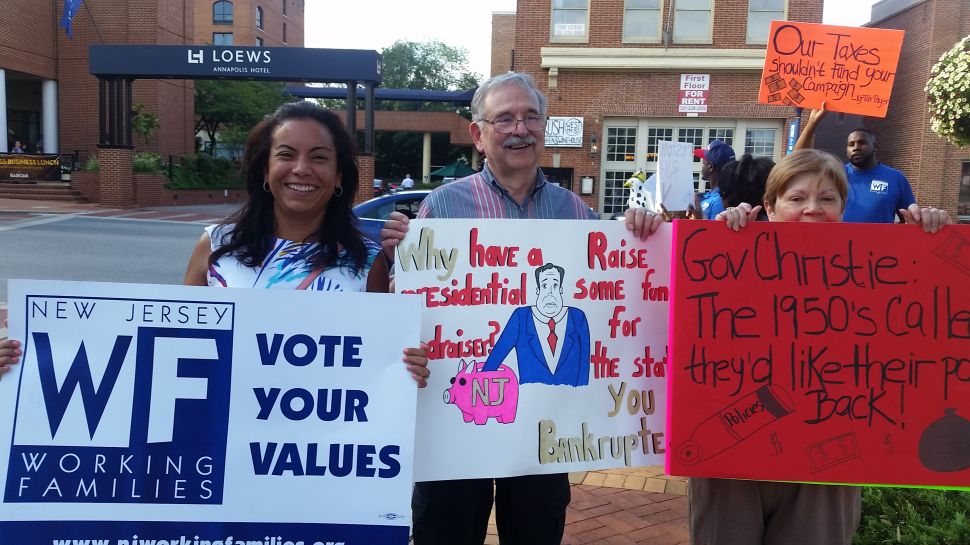