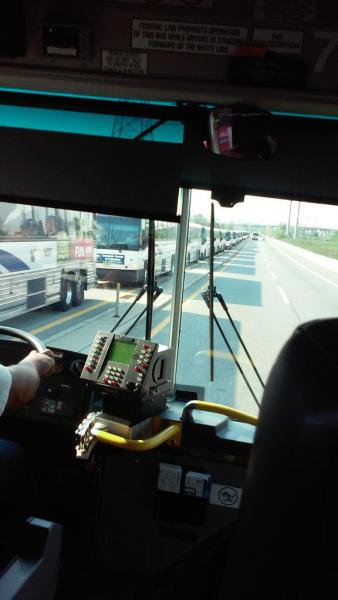 A commuter captured this line of backed up of buses this morning. (Photo: Twitter)

Another day, another train delay.

Commuting troubles reached an all time low this morning with service disruptions plaguing pretty much every route in and out of NYC. New Jersey Transit buses and trains were delayed 60 minutes or more and/or rerouted to Secaucus Junction and Hoboken Terminal after a vehicle caught fire in the Lincoln Tunnel and a disabled train blocked the Hudson River Tunnel.

NJ Transit commuters are known for expressing their commuting rage on Twitter, but the tweet storm reached a new level this morning when #NJTransit began trending on the site.

For the most part, customers were giving the transit service a piece of their minds.

This morning's commute is the most mismanaged joke I've ever encountered. #njtransit

I have never hated any institution more than I hate NJ Transit. #njtransit #njtsucks

They were freaking out about being late for work, again.

Someone at @NJTRANSIT should call every single person's boss and explain why they're going to be late again. #wheresmymoneygoing #njtransit

DEAR BOSSES OF NYC, IM LATE TODAY BECAUSE OF #NJTRANSIT. NO. IM NOT HUNGOVER. ALTHOUGH NOW I WISH I WERE DRINKING. LOVE, MONDAY COMMUTERS

Many summoned their elected officials.

And a few conspiracies were shared as well.

It's not possible the #NJTransit is manufacturing these shameful delays and reroutes to build support for a new ARC tunnel…is it?

I also wonder why I only get #njtransit "delay" emails during rush hour? Thinking 'bout this 2 hard- but hey I'm stuck on a train! #bored

NJ Transit’s own Twitter accounts certainly helped the issue reach trending status. Between announcing the delays and cancellations for both bus and rail tweet by tweet, they hashtagged NJTransit hundreds of times. 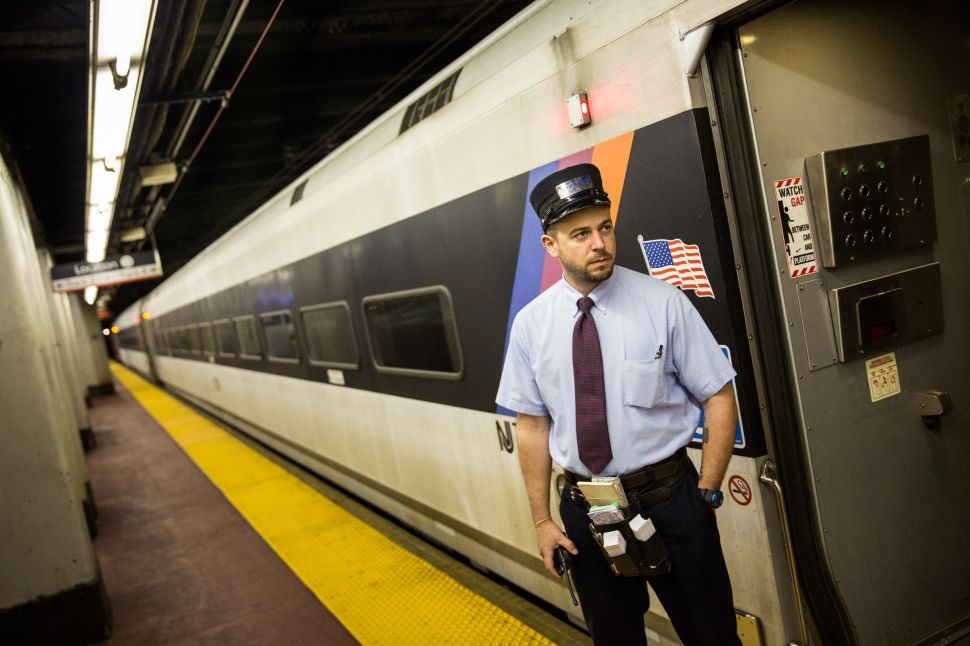