Until now Space Tourism means very very rich people paying very large sums of money to ride Russian rockets on relatively short trips to the International Space Station (ISS). The last man to take such a voyage was Guy Laliberté, Canadian founder of Cirque de Soleil, in September 2009. SpaceAdventures, the firm that ran this service, has not launched a customer since then.

Space Tourism, both orbital and suborbital, is an important part of the emerging “New Space” industry. This branch of the aerospace industry can best be described as entrepreneurial, often undercapitalized, and willing to innovate in ways the bigger and older aerospace firms find difficult.

The likes of Jeff Bezos, Elon Musk and Paul Allen currently underwrite space tourism startups. More a hundred years ago, wealthy moguls of the Glided Age, including John D. Rockefeller and Andrew Carnegie, spent their money on universities and libraries, but many of today’s moguls support technologies that will eventually propel humanity into the solar system.

Meanwhile another form of Space Tourism, suborbital rocket flights, may soon be available to people who are merely really rich will be able to buy rides into space.  As traditionally defined space begins 50 kilometers above the Earth’s surface, thus a rocket that takes passengers to that altitude or beyond, is taking them into space. Even without going into orbit, the new Space Tourists will not only experience weightlessness, but will look down on Earth from space, a view that all who’ve seen it concur that it is one of the most beautiful and amazing things they’ve ever seen.

Virgin Galactic, a spin off from Richard Branson’s Virgin group, is building a new copy of the Space Ship Two (SS2) design after the first one crashed near Mojave California last year killing one crew member and injuring the other. An investigation by the National Transportation Safety Board (NTSB) determined that the co-pilot triggered the ‘feathering’ mechanism too soon. This mechanism, which slows down the rocket-plane, is the key to the successful operation of the vehicle. The concept was proved on Space Ship One which won the 10 million dollar  Ansari X Prize in October 2004.

Along with the rest of the vehicle it was designed by the eccentric aerospace genius Burt Rutan, who founded Scalded Composites. The mechanism flips the twin tails of the spacecraft upright and decelerates the vehicle until the tails can be safely re-extended for a controlled landing. It was a brilliant idea that did away with the need for extensive heat shielding or complex re-entry maneuvers and saved enough weight to make the system truly viable.

In operation, Virgin Galactic will hang Space Ship Two with its pilots and six passengers underneath the White Knight carrier aircraft which will fly to roughly 40,000 feet and release the rocket-plane. Once free of the carrier, SS2 will light its hybrid rocket engine and zoom to an altitude of more than 100 kilometers, where passengers will experience “Several minutes” of weightlessness before strapping back into their seats for the ride back to Earth.

Virgin Galactic CEO George Whitesides is confident that the firm will resume flight testing within “months.” He hopes that after flight testing has been completed at Mojave, they will be able to move their operations to SpacePort America in Las Crusas, New Mexico sometime in 2016. The company will then begin taking  some of the roughly 700 customers who’ve already signed up, into space. According to Mr. Whitesides, fewer than 30 existing customers cancelled their plans after the accident last year.

Meanwhile VG’s competition is making progress. Xcor Aerospace, based, at least for now in Mojave, is steadily working away on their Lynx two-seat rocket-plane. This craft is designed to take off directly from a runway and blast its way to 200,000 ft altitude, and then glide back to Earth. Each flight will carry a pilot and one paying passenger who will be charged a little less than $100, 000 for the trip. Xcor soon hopes to be able to fly more than twice daily.

Meanwhile Xcor is moving out of it’s old hanger in Mojave to a new and, by the standards of the New Space industry, fairly lavish facility in Midland Texas. This move was motivated partly by the Texan’s offers of support and partly by the pettiness of California authorities.

Once in full operation Xcor hopes to be able to fly customers in space from all sorts of sites around the world, the Dutch resort island of Curaçao has been mentioned.

The Lynx design is, as these things go, relatively conventional. Unlike Virgin Galactic, the rocket engine is not out of the ordinary, using a fairly simple system fueled by liquid Oxygen and Kerosene. Xcor is developing a reputation as a competent and cost conscious rocket engine design shop. One of their engines is being developed as part of a new United Launch Alliance (ULA) launch vehicle that, it is hoped, will replace the Atlas V launch vehicle as one of the US government’s principal tools to put NASA and Defense Department payloads into space sometime in the next decade.

On the other hand Space Ship Two is equipped with a unique hybrid engine powered by what can only be described as a combination of a rubber compound and laughing gas nitrous oxide. Ever since the accident in July 2007, which killed three Scalded Composite employees during a ground test, hundreds of tests have been carried out, both on the ground and, before the 2014 crash, in flight.

As well as its Space Tourism business VG is working on a low cost, small satellite launcher called Launcher One which will use the White Knight aircraft to put small satellites into Low Earth Orbit (LEO). They have already made a deal to fly at least 39 communications satellites for the planned OneWeb space based communications network. VG claims that this rocket will be ready to fly next year.

Both firms expect to roll out their new rocket-planes in the first quarter of 2016 and to begin flight tests soon thereafter. By this time next year, if all goes well, one or both of these companies will be getting ready to start flying paying customers. Before the end of 2016. However, history shows that most complex aerospace projects, private or public, have a way of missing deadlines. It should be obvious to all concerned that this is a difficult and dangerous business.

In any case the Space Tourism industry and the New Space Industry as a whole have survived the great recession and are emerging as small, but important players in the US aerospace industry. If the US and the world economy soars in the next few years, the market for rides into space will just keep growing.

As for travel to the ISS, that will depend on whether NASA’s commercial space travel partners, Elon Musk’s SpaceX and Boeing, will be able to sell seats. The new version of the SpaceX Dragon capsule and Boeing’s CST 100 Starliner, will eventually have spare seats for sale, NASA has agreed to make one seat out of seven available for sale to a Space Tourist.

As Space Tourism grows, trips will be limited to people who are both wealthy and healthy, but, as with any new industry, eventually the experience will be affordable by the broad middle class. As of now less than six hundred humans have flown into space, sometime soon expect that number to increase dramatically. When millions of ordinary people have friends or relations who’ve gone into space, will humanity look out into space with the same awe and wonder that we now do? Perhaps people will come to view the Moon, Mars and the rest of the Solar System as just part of our neighborhood? 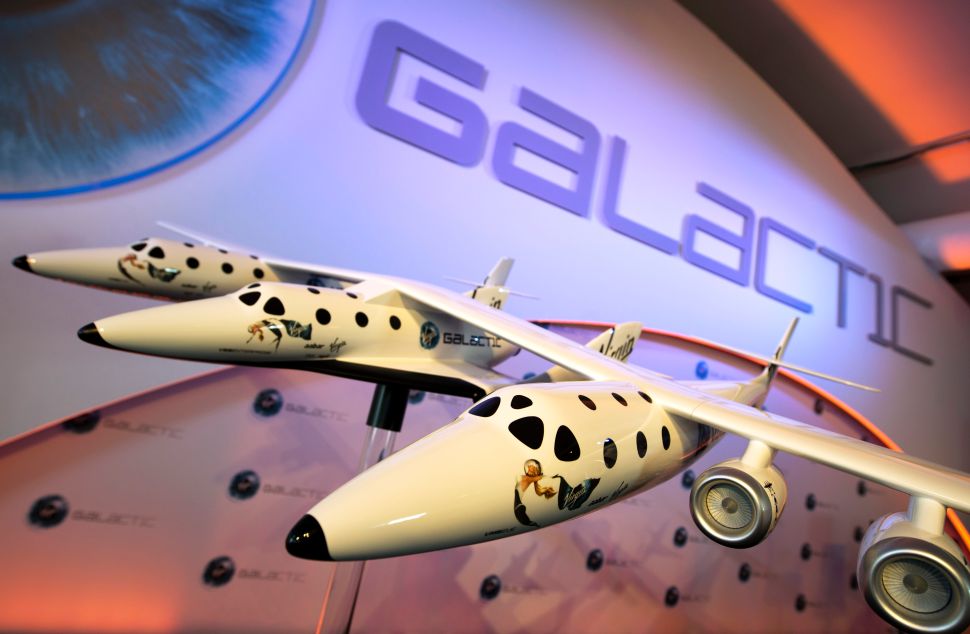