Single women are really judgmental. And they need to be. They don’t have all the time in the world to figure out if a guy is worth their time, so they’ve honed in on a few key things men do on first dates that are reliable indicators of their (lack of) fitness as potential mates. The one most often overlooked by men is what to wear; specifically shoes.

To get a more accurate sense of how women judge a guy’s shoes on a first date, we surveyed 434 young, straight, single American women. We showed them 32 types of men’s shoes—each a Zappos.com bestseller in its category. They covered almost everything a normal guy might wear on a date. We asked the women to imagine casual lunch dates with different guys wearing different shoes—and to rate what each shoe type says about the guy wearing them.

We got more than 110,000 individual ratings, and more than 2,000 write-in comments. The women showed very similar tastes, both in what they liked and what they loathed. Their preferences were strong, consistent, simple and—once we crunched all the numbers and analyzed all the comments—broke down into seven major insights that every single man could use going into their next first date.

1. WEAR SHOES THAT COVER YOUR FEET

Women hated every single sandal we showed them—Crocs, Birkenstocks, KEENs, Nike slides, Reef flip-flops, it didn’t matter. These all said, “I have no sense of style, I’m not interested in this date, I have contempt for you as a woman, I’m a lazy loser.” One woman said “Oh God!” out loud when she saw these, and not in a good way. Unless your first date is at a hacky sack tournament or a nudist colony, women do not want to see your toes; they want your foot properly covered in a proper shoe. 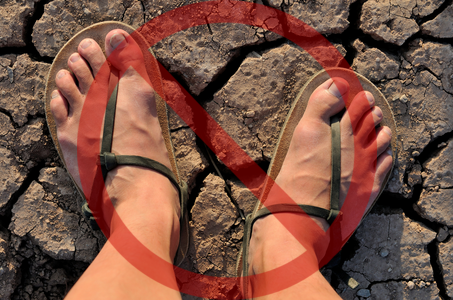 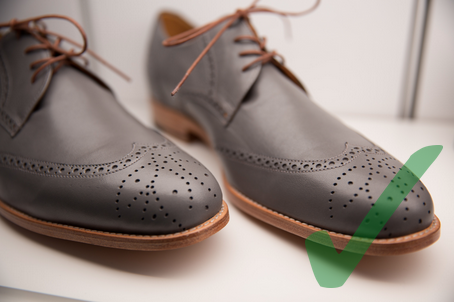 Women like leather. The top seven shoes we showed had entirely leather uppers. The only shoes in the Top 14 that didn’t were Vans and Converse All-Stars—the classic casual sneaker. By contrast, of the 10 lowest-rated shoes, seven were mostly plastic. There was nothing specifically appealing about leather, per se, it was more that leather shoes look nicer, which codes to women that you are at least making an effort. On the first date, that’s all most women are looking for. So just wear the leather. Even if your date proves to be a vegan who morally disapproves of slaughtering a defenseless animal, skinning it and wrapping it around your feet, it’s light years better than shoving your grubby bare toes in her face. And—bonus!—your leather may have saved you from a tedious, frigid relationship with a humorless killjoy. 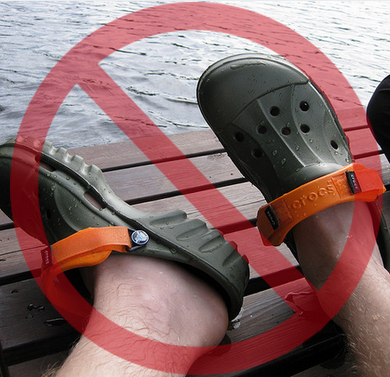 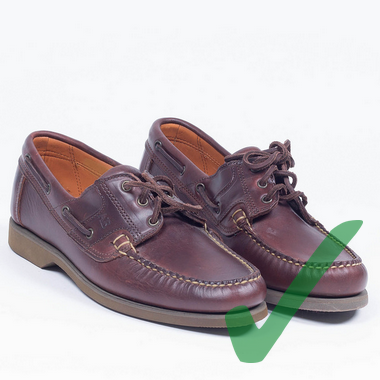 Of our 12 top-rated shoes, only one was a boot (the Red Wing Iron Ranger, $300). Most of the boots scored in the middle of the rankings, including the Clarks chukkas, the Red Wing chukkas, the Timberlands, and the cowboy boots. You might think the boots are making you look manly, confident, protective and sexy, but most women don’t see them that way. They’re mostly just thinking “Meh, boots, whatever.”

Of course, there are exceptions to this rule. There was a statistically significant strain of cowboy lust among our survey participants, for instance. The problem is that you’re unlikely to know that about a woman before the first date, so you’re better off just wearing normal shoes to be on the safe side. 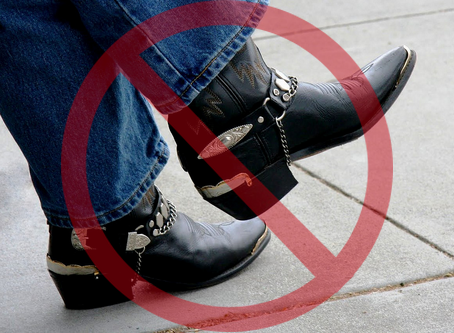 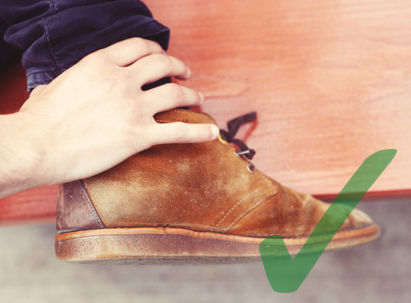 For those of you who were considering wearing one of these shoes, we know you think they say, “I’m strong, fit and sexy.” Well, they don’t. You know what does? Your stomach, your jawline and the fit of your shirt over your chest, shoulders and arms—things you can’t hide or fake with a pair of shoes that actually say, “I’m poor, have bad taste, don’t respect you as a woman, and didn’t care about getting myself together for this date.” 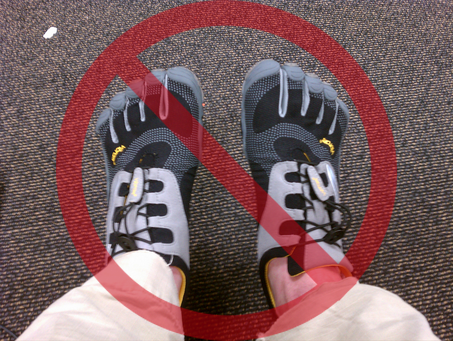 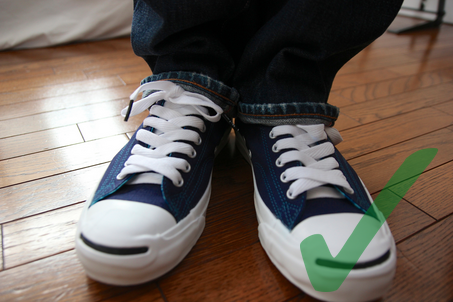 Two of the three top-rated shoes in the survey cost less than $100: the Kenneth Cole Reaction Sim-Plicity ($98) and the Dockers Gordon ($50). In fact, 80 percent of the shoes we showed women cost less than $200. Shoe price correlated zero with overall rating, and only modestly with how much women thought the shoe cost. You don’t have to break the bank when you’re shopping for shoes. There are plenty of simple, classic, reasonably priced options that women find acceptable and appealing. Besides, on a first date women aren’t looking to see how much you spend on yourself. 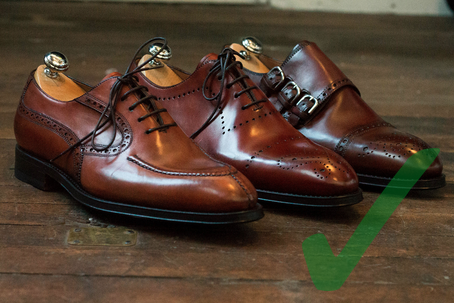 7. WEAR SHOES THAT SHOW YOU MADE AN EFFORT

Too many guys think looking cool and casual is the key to getting laid on the first date. As a result, American guys tend to under-dress, and wear shoes that are much too casual for a first date. In our survey, we described our hypothetical guy as wearing quality jeans and a casual shirt, for a weekend lunch date at a local restaurant, and even then women hardly ever complained that stylish shoes made a guy look over-dressed. In fact, women equate stylish shoes with, “This guy is interested in the date, respects me, wants to impress me, and is considerate, kind, and mature.” You might think that dressing up for a date says “I’m desperate,” but most women just think it means “I am confident, mature and bright enough to know that this is appropriate footwear for a real man to wear on a real date with a real woman.” And real women find that very attractive.

Young single men, this advice from America’s single women can help you put your best foot forward. Just do us a favor and don’t put that foot in your mouth before the check comes.

Tucker Max and Geoffrey Miller are the authors of Mate: Become the Man Women Want, out September 15 through Little, Brown & Company and available at all major retailers. 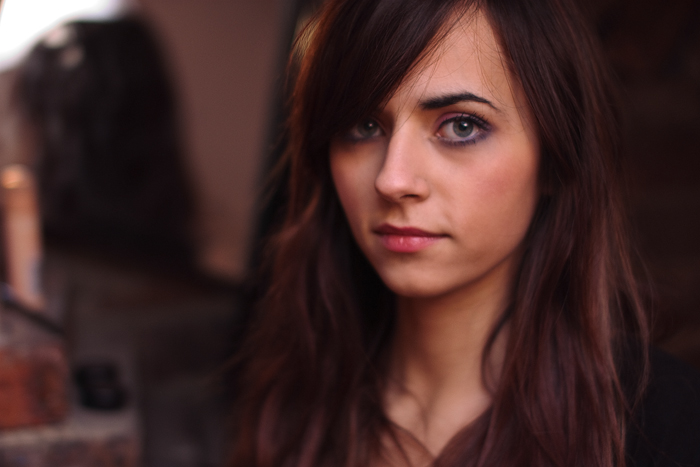