Opening: “The Jewish Museum Vienna on 52nd Street” at the Austrian Cultural Forum
The Austrian Cultural Forum presents two traveling exhibitions from the Jewish Museum Vienna. “Lessing Presents Lessing” offers an overview of work by Austrian photojournalist Erich Lessing, curated by his daughter Hannah Lessing, that includes his on-set images from the filming of The Sound of Music, while Vienna-based American artist Andrew Mezvinsky’s A Good Day takes a look inside a concentration camp from a survivor’s point of view, through drawings and an animated film. Together they show the survival of the Jewish population in Austria.
Austrian Cultural Forum, 11 East 52 Street, New York, 6-8 p.m.

Talk: “In Conversation: Mickalene Thomas and Jennifer Blessing” at the Aperture Gallery and Bookstore
In conjunction with her Aperture monograph Muse: Mickalene Thomas Photographs, the celebrated Brooklyn-based artist sits down with curator Jennifer Blessing to discuss her nearly 20-year artistic practice, which includes painting, photography and film. The subject of a 2012 survey show at the Brooklyn Museum, Ms. Thomas’s work explores notions of black femininity and beauty through an art historical and pop cultural lens.
Aperture Gallery and Bookstore, 547 West 27 Street, New York, 6:30 p.m., $5

Opening: “Impressionism and the Caribbean: Francisco Oller and His Transatlantic World” at the Brooklyn Museum
This fascinating exhibition takes a look at the artistic exchange between Europe and the Caribbean in the 19th century through the paintings of Puerto Rican artist Francisco Oller and his predecessors and peers. Initially trained in Puerto Rico, Mr. Oller studied in Spain before settling down in Paris, where he was part of an avant-garde circle that included Gustave Courbet, Paul Cezanne and Claude Monet. The show also features art about the Caribbean by European and American artists of the time.
Brooklyn Museum, 200 Eastern Parkway, Brooklyn, 6:30-8:30 p.m. by invitation only. Members preview on October 1. 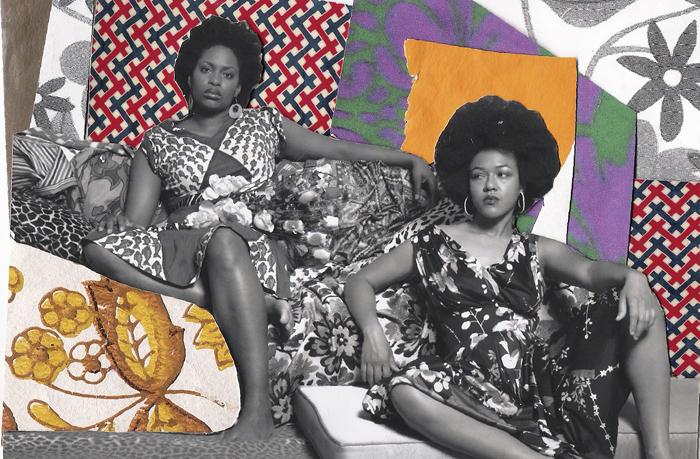