Hours after Pope Francis asked countries across the world to embrace more refugees and immigrants, a coalition of 18 mayors including Mayor Bill de Blasio sent an open letter to President Barack Obama urging him to open up America’s borders to additional Syrian refugees.

The mayors, belonging to a group known as Cities United for Immigration Action, want Mr. Obama to allow more Syrian refugees on top of the 10,000 additional Syrians he said the U.S. will permit by 2017.

“For the thousands of Syrian refugees fleeing the nightmare of oppression, in search of safety, stability, and salvation, we say welcome,” Mr. de Blasio said. “As the Pope visits New York this week, we are reminded that the answer to the age-old question, ‘am I my brothers keeper’ must be a resounding ‘yes’ if we are to live up to the values on which our nation was founded and our future depends.”

Earlier this week, the Obama administration announced it would increase its annual cap on refugees from 70,000 to 100,000. The mayors did not specify how many more Syrian refugees they wanted the United States to allow.

In an address before Congress today, Francis said the world could do more to address the refugee crisis, which has rocked Europe over the past month. The European Union is struggling to develop a unified plan to house and feed the millions of displaced migrants and some conservative countries, including Hungary, are shuttering their borders, fearful of a non-Christian influx. The refugee crisis is regarded as the worst since World War II.

“We must not be taken aback by their numbers, but rather view them as persons, seeing their faces and listening to their stories, trying to respond as best we can to their situation,” the Pope said.

Mr. de Blasio, who is set to attend Francis’ packed schedule of events in New York City tomorrow, has wholeheartedly embraced him, as have many liberals drawn to his message of helping the poor.

We commend your decision to open America’s doors to at least 10,000 Syrian refugees displaced by civil war, and applaud your commitment to increase the overall number of refugees the U.S. will resettle over the course of the next two years. This announcement is a vital initial step to honoring America’s commitment to support those fleeing oppression.

As the mayors of cities across the country, we see first-hand the myriad ways in which immigrants and refugees make our communities stronger economically, socially and culturally. We will welcome the Syrian families to make homes and new lives in our cities. Indeed, we are writing to say that we stand ready to work with your Administration to do much more and to urge you to increase still further the number of Syrian refugees the United States will accept for resettlement. The surge of humanity fleeing war and famine is the largest refugee crisis since World War II. The United States is in a position to lead a global narrative of inclusion and support. This is a challenge we can meet, and the undersigned mayors stand ready to help you meet it.

Our cities have been transformed by the skills and the spirit of those who come to us from around the world. The drive and enterprise of immigrants and refugees have helped build our economies, enliven our arts and culture, and enrich our neighborhoods.

We have taken in refugees, and will help make room for thousands more. This is because the United States has developed a robust screening and background check that assures us that we know who we are welcoming into this country. With national security systems in place, we stand ready to support the Administration in increasing the numbers of refugees we can accept.

With Pope Francis’ visit, we are mindful of his call for greater compassion in the face of this ongoing crisis and stand with you in supporting those “journeying towards the hope of life.” 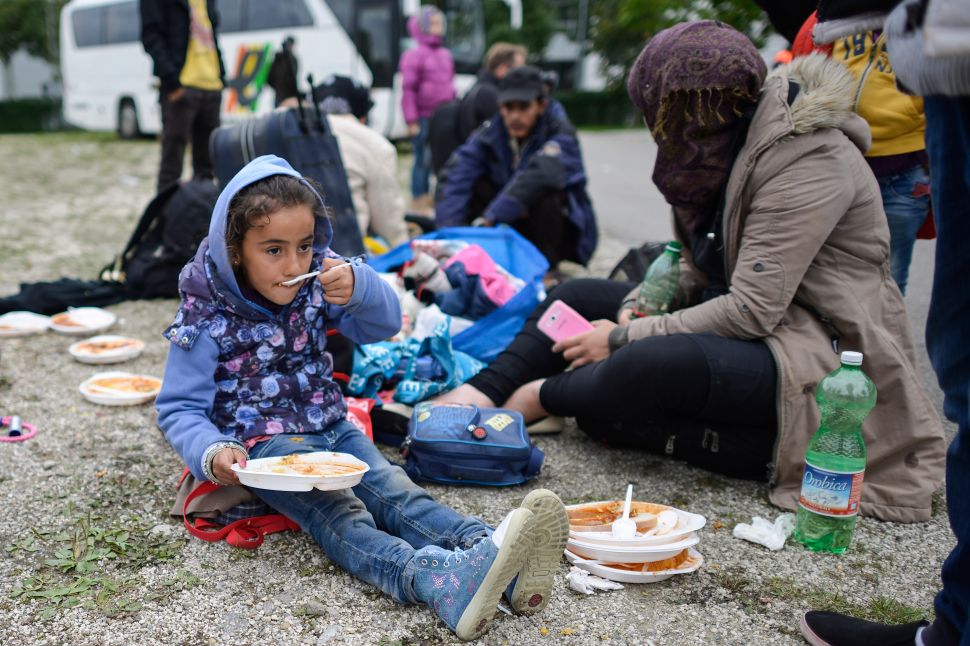