The owner of Grand Central Terminal has filed a lawsuit against the city for $1.1 billion, claiming his “air rights” to the space above his building have been taken away. Andrew Penson, who has owned Grand central terminal since 2006, also owns 1.2 million square feet above the terminal that he could turn him a large profit if he sold it to developers or neighboring buildings. In May, the city infringed on Mr. Penson’s “transferrable development rights” when it gave SL Green permission to build a 1,501 foot skyscraper next door without asking him. The lawsuit says that The Development of City Planning altered the zoning laws to give SL Green the “transferrable development rights” free of charge. (New York Post)

A retired FDNY fire fighter breached security at JFK Airport on Saturday to give the Pope his business card. But his plan was foiled after he arrived at JFK around 6 pm Saturday evening—Pope Francis had departed that morning. Chris Canellea was carrying items including 5 bullets, a pistol, a foot-long hunting knife, and marijuana when he drove his vehicle onto the tarmac after showing his retired FDNY badge at a security checkpoint. Detectives stopped the 39-year-old ex-firefighter at a second checkpoint for questioning when they found the bullets and drugs. Mr. Cannella is believed to have torn apart a chair in the investigation room and is charged with a number of crimes including criminal mischief, criminal impersonation, trespassing, and unlawful possession of marijuana and firearms. (Gothamist)

Smart street lamps may soon be monitoring New York City Streets. The General Electric LED lampposts record data, monitor traffic patterns, record noise levels, collect parking information, and monitor pedestrian foot traffic. In addition, the lights can save the city energy with dimming capabilities. The director of GE’s Smart Cities program, Jason Whittet, spoke to Community Board 7 in his Upper West Side neighborhood, saying that the placement of the light posts would be up to the Department of Transportation. GE’s smart street lamps have already been set up in San Diego, California and Jacksonville, Florida. (DNA Info)

Supporters of Planned Parenthood had a “Pink Out” rally this afternoon in Manhattan against the Congressional Republicans who are threatening to defund and cut spending for the program. Amongst those who rallied in support of the reproductive healthcare provider was mayor Bill de Blasio’s wife, Chirlane McCray. The City Counsel speaker and the city comptroller were also present at the rally, which was organized by national as well as local Planned Parenthood chapters. The government gives Planned parenthood about $500 million each year. President Obama says he will veto any bill that threatens this allocation of federal funds. (Observer) 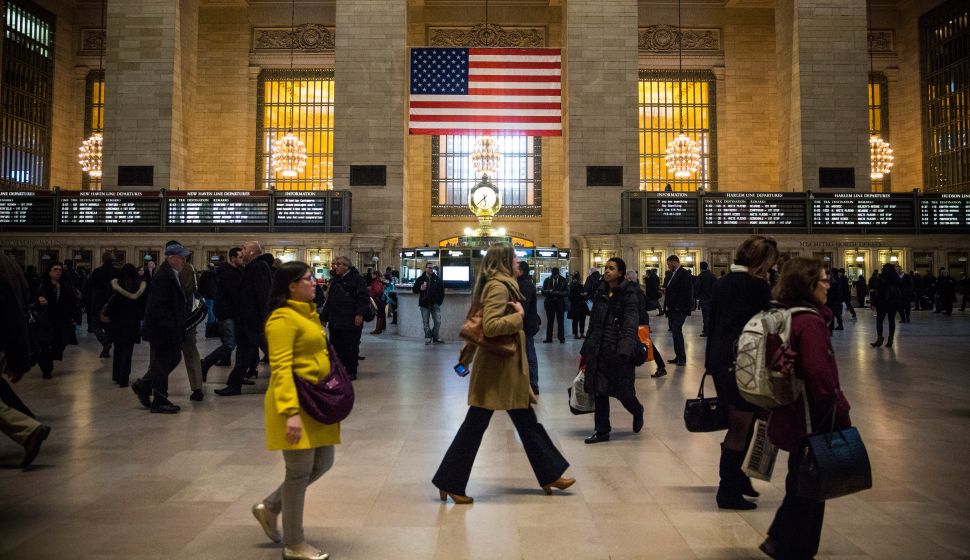