To celebrate the start of the school year for New York City students on Wednesday, Mayor Bill de Blasio and his wife, Chirlane McCray, dropped by a school in Staten Island to greet students and their families for the first day. The mayor’s presence was a nod to his efforts to support universal pre-kindergarten classes for the city’s four-year-olds, a city-funded program in which 65,000 children are enrolled this year. (amNewYork)

Law enforcement sources said that over 12 alleged gang members who supposedly committed homicides and shootings throughout the Bronx were caught during raids that occurred around 6 AM Wednesday morning. Among those arrested were members of the “Taylor Avenue Crew” and members of a rival gang known as the “Leland Avenue Crew.” Authorities who made the arrests were from NYPD’s gang unit, Homeland Security Investigations and the DEA. (NBC)

Cressa Perloff, a female Occupy Wall Street protestor who was arrested during a demonstration on March 17, 2012 and argued “the police department demonstrated a pattern of sexual misconduct against female OWS activists,” has been granted a $95,000 settlement. An NYPD sergeant, Joseph Catapano, grabbed Ms. Perloff’s breast, and her attorney, Rebecca Heinegg, said that a video showed Mr. Catapano pulling her by the hair and breast as well. Mr. Catapano originally claimed that Ms. Perloff had attempted to steal his badge, but he said later that it wasn’t true. (Gothamist)

As the anniversary of September 11, 2001, approaches, construction on the St. Nicholas National Shrine,  a Greek Orthodox church that will have a view of the 9/11 memorial, has officially begun. It will replace the St. Nicholas Greek Orthodox Church that was located at 155 Cedar Street, and was destroyed during the 9/11 attacks. The structure will cost $35 million, and will be located on the south side of the memorial. (New York Times)

On Wednesday, New York City’s Board of Health voted unanimously to require chain restaurants to add new labels listing the sodium content of their food items to menus. Choices on the menu that contain more sodium than the amount that is recommended for one day—2,300 milligrams, or roughly a teaspoon–will now have a picture of a salt shaker next to them on menus. (NY1) 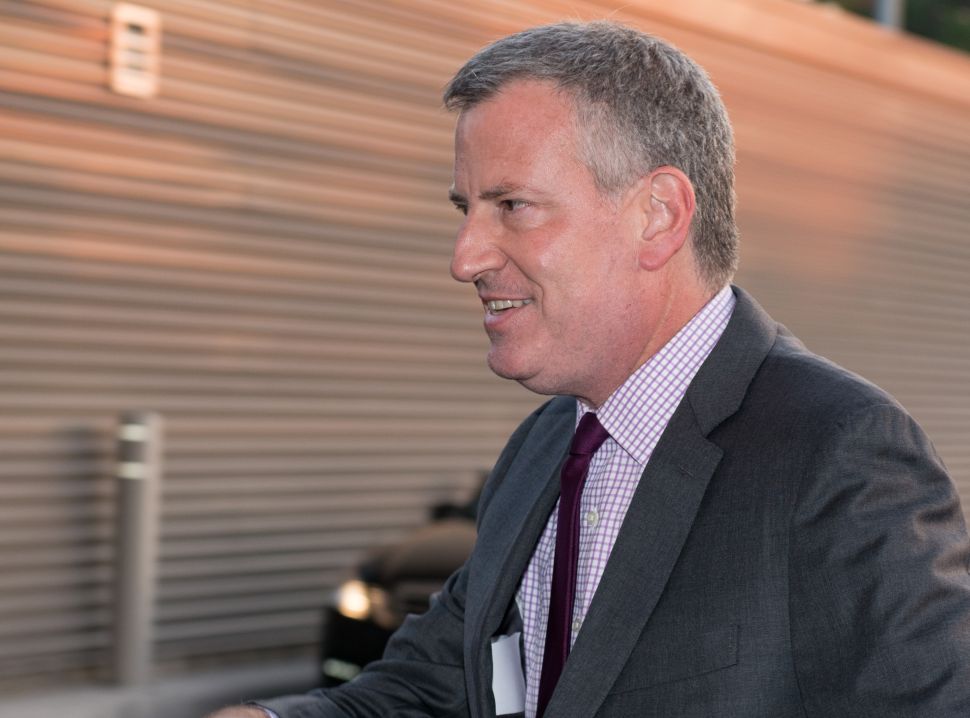