Pope Francis’ presence is continuing to captivate the city’s attention. His helicopter arrival yesterday afternoon drew thousands of hopefully onlookers along Manhattan’s Fifth Avenue, as the Pontiff made his way to St. Patrick’s Cathedral. Today, he spoke before the United Nation’s General Assembly about climate change, urging environmental protection, followed by a visit and prayers by the pools at the 9/11 Memorial and to East Harlem’s Our Lady Queen of Angels School. Next, Pope Francis will make his way to Central Park, where about 80,000 lottery tickets holders are expected to join him, and will end the night with a Mass of 20,000 faithfuls at Madison Square Garden.  (New York Times)

JFK’s historic TWA Flight Center will soon become a $265 million 505-room hotel complex, following an announcement of the formal approval of a lease deal from Gov. Andrew Cuomo yesterday. The landmarked building, which served as TWA’s terminal until 2001, will consist of two six-story towers, 40,000 square feet of meeting space, restaurants, and a spa, along with a 10,000-square-foot observation deck. The complex is expected to create 3,700 jobs and open in 2018. (DNAinfo)

A 10-year-old boy died in an apartment fire last night in NYCHA’s Pink Houses in East New York. FDNY responders found the boy unconscious in the third floor apartment and EMS pronounced him dead upon arrival. The fire did not spread to other apartments and three other victims sustained minor injuries but were not hospitalized.The cause of the fire is under investigation and the cause of the boy’s death is yet to be determined. (Gothamist)

The Bronx District Attorney Robert Johnson was nominated for New York State Supreme Court Justice last night in an unanimous vote by the Democratic Party. Mr. Johnson is the first African-American DA in New York, as well the Bronx’s longest serving DA. He announced this past Friday that he would step down from his current position if nominated for state judge. Appellate Division Judge Darcel Clark has been nominated to be the boroughs’ new DA, according to sources. (DNAinfo)

The New York Philharmonic opened its new season Wednesday with a record breaking donation of $25 million. The large sum comes from the orchestra’s board Oscar Schafer and his wife Didi, and is said to be the the largest individual contribution in the orchestra’s history. Out of the donation, $20 million will go towards the upcoming renovation of David Geffen Hall, with the rest for the Philharmonic’s free Concerts in the Parks series. (WNYC) 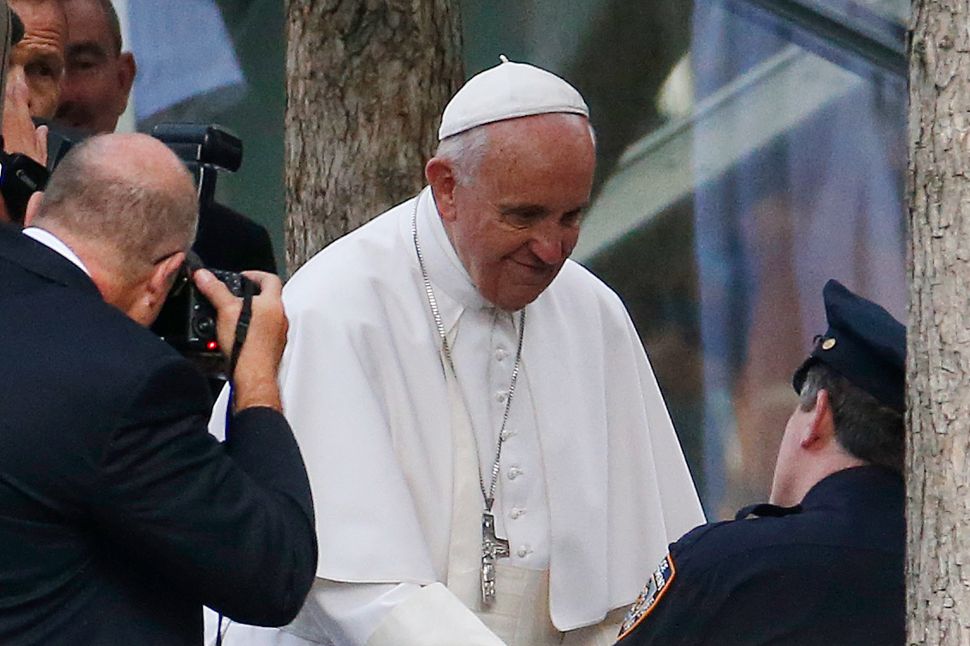