If you’re thinking about going above 34th street, or to FiDi, or basically anywhere in Manhattan next Thursday through Saturday, then don’t. Sam Schwartz, the former traffic commissioner for New York City has deemed the Pope’s visit, which conveniently coincides with the 70th United Nations General Assembly, the largest street shutdown in New York City history. Come Friday, September 25, a total of 83 blocks of Manhattan will be closed so that the Popemobile can travel safely from the 9/11 Memorial to a school in East Harlem, then to Central Park, and finally, Mass at Madison Square Garden. Police have advised people to stay out of Manhattan if they can avoid it. (New York Post)

Heightened NYPD patrol in Times Square as part of a crackdown on the now famed topless women has been negatively affecting street vendors. Food carts and trucks have received more minor infraction citations since the desnudas have taken to the Times Square plaza. The citations include parking carts too close to fire hydrants or store doors, and vendors are upset with the surge in ticketing, claiming that they are not in violation of the rules. However, the precinct commander for the area says that before they increased patrol for the topless women on the plaza, officers were sent out to inform vendors of the regulations. (DNA Info)

Artifacts that had been displaced by hurricane Sandy at the Ellis Island National Museum of Immigration were returned on Wednesday. The National Park Service relocated the pieces to a storage facility six weeks after Sandy hit and have said that a lack of temperature and climate control could have caused damage to the artifacts. Now, almost three years after Sandy, exhibits are being reconstructed with immigrant’s shoes, teddy bears, hats and even wheel chairs. (CBS New York)

The Gov. Cuomo aide who was shot in the head during J’ouvert—a pre-dawn party to kick off the West Indian Day Parade—last week has died. Carey Gabay, a Bronx-raised, Harvard-educated lawyer was shot during the early hours of September 7 in Brooklyn before the parade and was kept in the Kings County hospital for over a week until he died Wednesday night. Authorities are offering a reward for information about the shooting that lead to Gabay’s death. Gabay had been working for Cuomo at the Empire State Development Corporation. (NBC New York)

A pilot program is trying to get subway performers out of the cars and onto the streets. The program has moved to designate areas on the streets for break dancing and a capella performances. According to the NYPD, increased arrests of the performers has discouraged the artists from taking over subway cars and asking for money after they’ve danced or sung for the uninterested commuting crowds. (Crain’s New York) 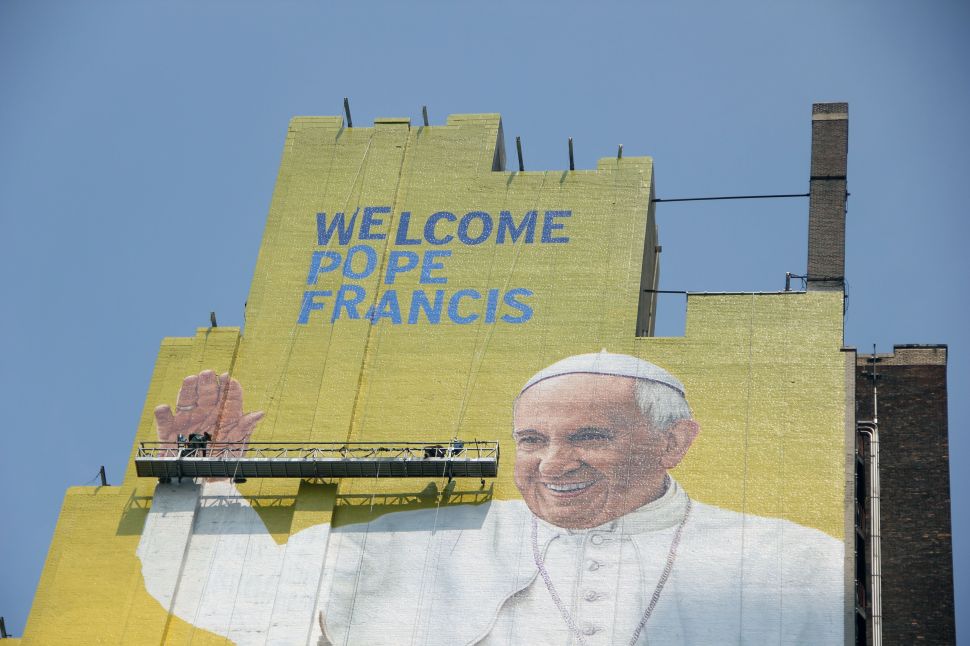