Long Island Rail Road trains were suspended for several hours this morning after a power outage caused signal delays, resulting in delays of up to 90 minutes in and out of Penn Station and a miserable morning for commuters. The signal trouble occurred east of the East River tunnels and commuters turned to social media, posting pictures of massive crowds swarming the Jamaica subway station and stalled passengers on LIRR trains. (CBS)

Robert Hinton, 28, an inmate who was hogtied and beaten by a Rikers captain and five correction officers in April 2012, has won a $450,000 settlement from the city. Mr. Hinton suffered a broken nose and vertebrae fractures from the incident that occurred while he was in solitary confinement assigned for the mentally ill. Mr. Hinton was being transferred to another area in the jail when he refused to leave the cellblock without first getting his lunch. The officers were fired earlier in January. (Gothamist)

The Public School Athletic League is adding 500 new sports teams to New York City high schools over the next five years, with the first 220 teams coming to this school year starting Sept. 9. The new additions are aimed towards small schools that often lack sports and female athletes in efforts to provide more equal opportunities. The expansion is funded by an extra $4 million in city money. (Daily News)

Cooper Union has agreed to end its tuition lawsuit and look for new ways to return to the college’s over 100-year-old tradition of a tuition-free model. The lawsuit was filed last year by the Committee to Save Cooper Union and protests errupted when the college announced they would begin to charge tuition this fall. The agreement is expected to be filed today in the New York State Supreme Court. (DNAinfo) 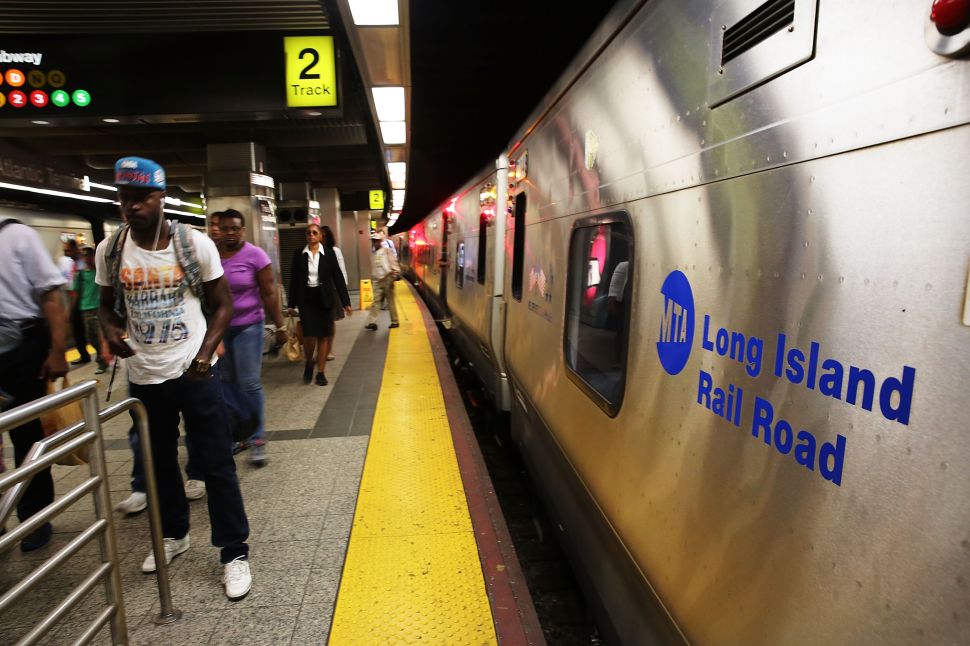