According to records, this summer has been the safest in decades. July and August, months known as being the city’s most violent, saw the lowest number of homicides and shootings in the past 20 years. The data arrives at a time when officials in Mayor Bill de Blasio’s office are trying to steer away worries that crime is rising and quality of life in falling in the City. However, violent crimes such as rapes rose 5 percent this year and according to a Quinnipiac poll, 90 percent of city residents say crime is a concern. “It’s the safest summer on record according to the stats, but what’s the perception of the people?” said Ed Mullins, head of the union that represents NYPD sergeants.
(Wall Street Journal)

Photo blog Humans of New York, which attracts over 14 million visitors, caught the eye of President Obama yesterday, who commented from the White House’s Facebook account on a post. The photo, taken by Brandon Stanton who created and runs the blog, featured a young Iranian boy and his father, telling the story of how the father realized he had raised a humanitarian. “What an inspirational story” President Obama commented. “And this one really resonated with me.” (Time)

100 activists gathered outside Brooklyn federal court Thursday afternoon demanding that prosecutors decriminalize prostitution and drop the charges against seven arrested staffers of the male escort site Rentboy.com. The website is known as a global male-escort-focused classified page and the seven staffers are facing charges of conspiring to promote prostitution across state lines. For many users of the site, its closure means a move to sites such as Craigslist, BackPage or street work. Activists questioned the involvement of Homeland Security, why the site was targeted now and the loss of a tracking tool for sex workers. (Gothamist)

Police shot a man in Brooklyn this morning after he opened fire on two officers. The 27-year-old suspect first opened fire and struck the officer’s vehicle, before two officers consequently got out of the vehicle in pursuit. Four more officers joined, and one of shot the suspect in the left calf on Jefferson Avenue between Bushwick Avenue and Broadway. The officers and suspect are all in stable condition. (DNAInfo)

A new housing plan has been made for New York City more than 1,000 inmates ages 18 to 21 to be moved to a single Rikers Island facility. They will be required to take hours of classes, will receive counseling and be exempt from solitary confinement. The 12 million dollar plan is aimed at lessening violence and reducing the amount of time inmates spend with nothing to do. (NBC) 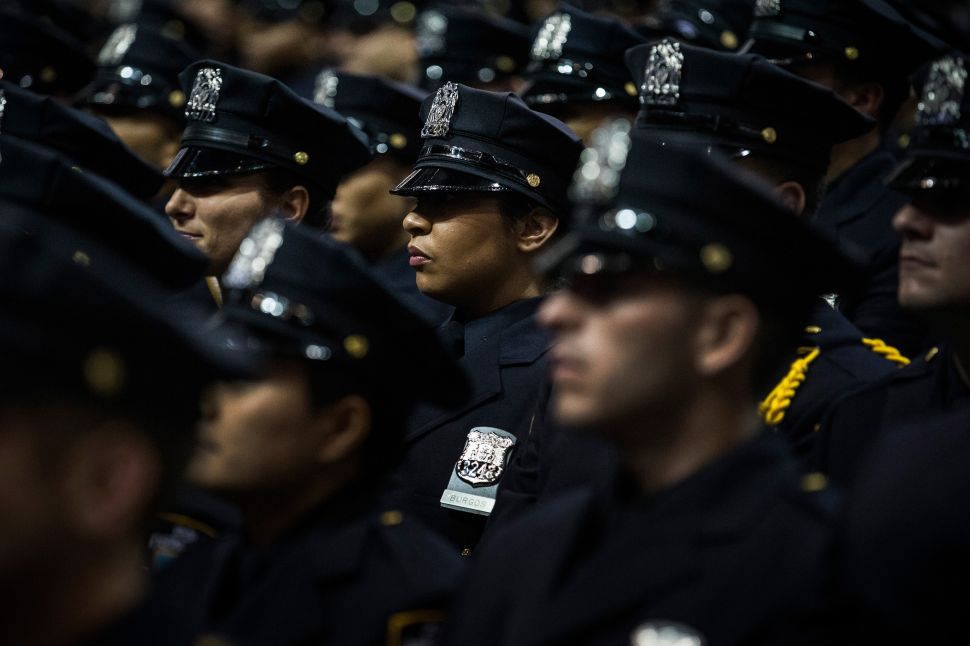