A campaign has been created to have The Stonewall Inn become the first national park site dedicated to lesbian, gay, bisexual and transgender history. The Greenwich Village bar—site of the 1969 Stonewall Rebellion and advertises itself as “where gay pride began!”—would add to the national parks list of historical and cultural locations such as the Montgomery Historical Trail and the Woman’s Rights National Historical Park. The Human Rights Campaign, the National Parks Conservation Association and numerous politicians are backing the campaign. (AM New York)

Seven people were killed in a string of shootings across the city this weekend. The shootings took place in a public housing complex in Fort Greene and on the streets of Prospect Park, East Harlem and the Bronx. The public housing complex, Ingersoll Houses had not had a homicide since 2013. Mayor Bill de Blasio said in a statement that the shooting “appears to be criminals against criminals.” Adding that, “That doesn’t mean we take it less seriously. We’ve put a lot of money into Ingersoll and other housing projects, and we’re not going to let this situation stop us from continuing to drive down crime.” (New York Times)

According to the Mayor’s Management report, 95 percent of the city’s restaurants scored “A” ratings from the Health Department. However, while the numbers are certainly positive, the Post points out that 4,143 restaurants still have pending grades, having failed to win an A upon first inspection. Industry experts have also chipped in, arguing the numbers should be taken with a grain of salt though. (New York Post)

The last record store on St. Marks Place  is officially closing after a year of rumors. Sounds is hosting it’s final sale on St Marks Place between Second and Third Avenue. St. Marks used to be home to nine record shops, but now, according to the Real Deal development is in the works for the area as Arthur Shapolsky recently purchased the property on the corner of Third Avenue and St. Marks Place. The property listing for the record shop boasts “Rare Opportunity!!! Available first time in 30 plus years!” (EV Grieve) 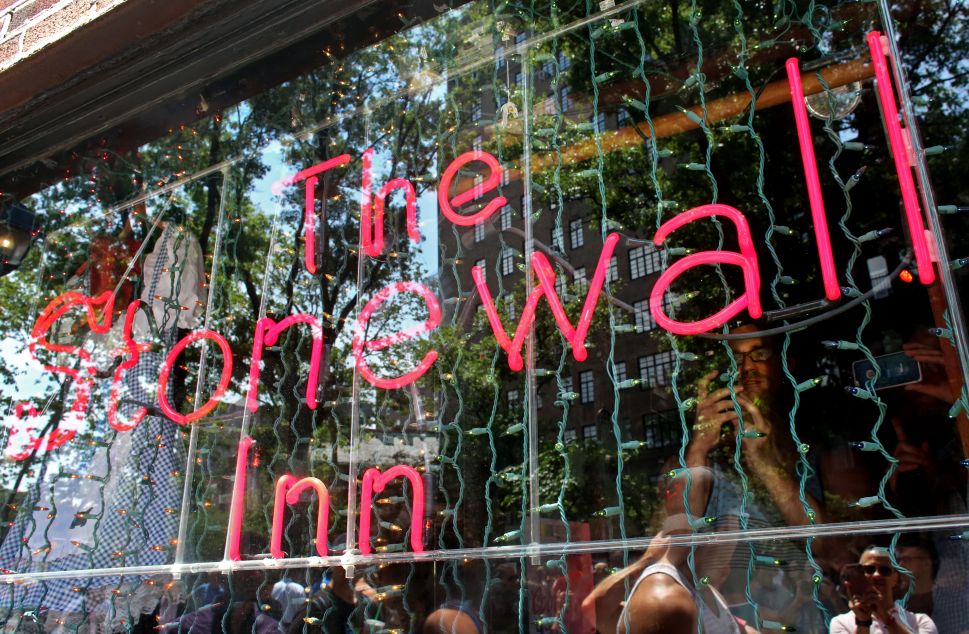