A Manhattan judge has overturned the Mayor’s styrofoam ban across the city this morning. Back in July, the de Blasio Adminisration issued the ban as an environmental initiative advised by Sanitation Commissioner Kathryn Garcia, arguing that styrofoam with food residue on it cannot be recycled. However, after the Restaurant Action Alliance showed reasonable evidence that this was untrue, Justice Margaret Chan of the Manhattan Supreme Court has nixed it. The city says it will keep fighting to reinstitute the ban and stop styrofoam from polluting landfills and waterways. (Daily News)

As of today, New York City has 1,000 miles of bike lanes. The Lower East Side will have completed the thousand miles on Clinton Street between East broadway and Grand Street, after a push to create more in recent years prompted a surge in the number of off-road paths and greenways next to city sidewalks. Since 2007, about 485 miles of lanes have been built in the city—the de Blasio administration is responsible for 80 miles of the total 1,000. Brooklyn has the most bike lanes, over 311 miles and, along with Queens, the two boroughs hold about half of the city’s bike lane miles. (amNewYork)

The Pope’s visit will delay the delivery of the new iPhone 6S to New York City, according to a UPS Service Update. With city streets set to shut down to make way for the Popemobile starting Thursday, New Yorkers will not be able to may have to wait a few extra days for their latest upgrade. According to the UPS update, Pope Francis’ visit to the United States will also cause delivery delays in Washington D.C. and Philadelphia. (New York Post)

The New York City Housing Authority confirmed Monday that it has suspended one of it’s top officials. Raymond Robeiro, who handles billions of dollars for spending on building upgrades throughout the city, was suspended late last Friday under probe of the city’s Department of Investigation. Mr. Robeiro handled money in the effort for building repairs from Hurricane Sandy—about $3 million. While they have not released information concerning the nature of the DOI investigation, Mr. Robeiro’s suspension was confirmed by NYCHA Chairwoman Shola Olatoye. (Daily News)

A cherry factory in Brooklyn will plead guilty to the possession of marijuana and the illegal disposal of wastewater in the sewer system. After the owner of Dell’s Maraschino Cherries, Arthur Mondella, committed suicide earlier this year, investigators discovered marijuana had been growing in the basement of the factory. In the settlement, the factory will pay $1.2 million, with about $130,000 of the sum going the district attorney’s office in cash. The company will continue operation, while investigators attempt to figure out if there was involvement from other members of the Dell’s staff. (New York Times) 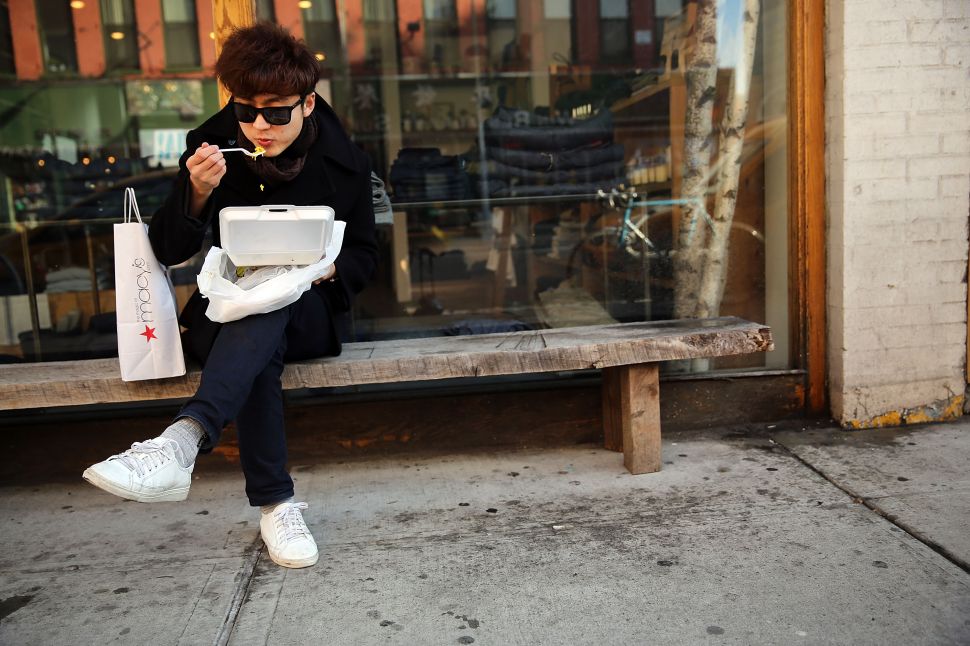