The 7 train is the highest performing subway train, while the B and 5 the worst service disruptions, according to a report by the Straphangers Campaign. The rankings were determined by transit data collected from 2014, based on categories like the amount of scheduled service, regularity of service, breakdown rate and cleanliness, among others. Despite difficulties earlier this week at the new 34th Street Hudson Yards Station, the 7 recieved the No. 1 slot for having the most frequent service and the cleanest interior. The MTA disputed some of the report’s less complimentary findings, however,  and was especially “baffled” by the category “chances of getting a seat” (the F train topped that list). The rankings did not include the G train, shuttle trains or Staten Island Railroad. (Gothamist)

A Quinnipiac University poll released today found that a majority of New York state voters support Governor Andrew Cuomo’s initiative to raise the state’s minimum wage to $15 an hour. While support was divided among upstate voters, 77 percent of New York City voters are in favor of the raise. The poll surveyed 1,366 voters from September 10 to Septemeber 15, with a margin of error of 2.7 percentage points. (Wall Street Journal)

The Times Square pedestrian plazas, popular for tourists and Elmo’s alike, will not be removed thanks to a recent agreement from the Times Square Task Force. Officials from the new group, appointed by Mayor Bill de Blasio, met for the first time last night to try to combat recent problems with costumed characters and topless women. The city plans to complete the construction of the plazas. (Daily News)

Wealth inequality is a critical issue in New York City, according to new American Community Survey census data released by the New York City Coalition Against Hunger. The census highlights that nearly 30 percent of children citywide are in poverty, including 43 percent of children in the Bronx. The study also determined that one in five city residents live below the federal poverty line, less than $19,790 for a family of three. (amNY)

Ali Abdullah, founder and CEO of the app Claim it!, is giving away 150 free MetroCards this afternoon from his signature pink van parked in front of the House of Hoops on 125th Street. Mr. Abdullah partners with companies that donate giveaways through his app—this is the first time he has teamed up with a government agency. Earlier this week he handed out Nike sneakers, Coach wristlets and H&M gift cards. (DNAinfo) 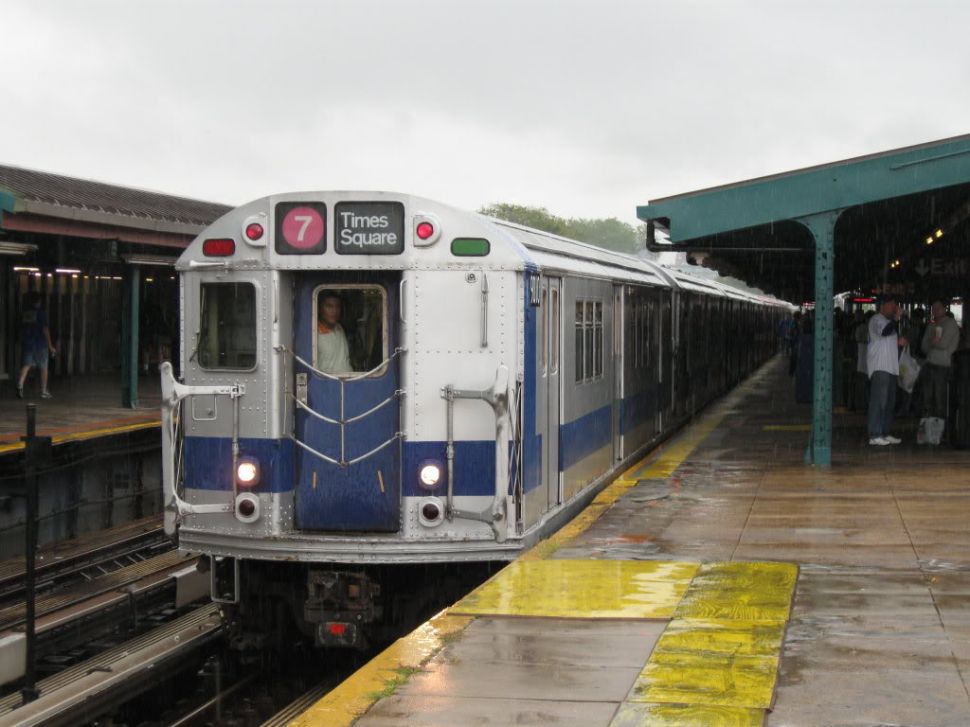