With the Pope’s arrival in New York causing a street shutdown of biblical proportions, the “Uber for helicopters” is helping the city’s elite get from one side of the city to the other hassle free. For $95, Blade—the service known for transporting wealthy New Yorkers to and from the Hamptons—is offering a ride across town from East 34th Street and First Avenue to West 30th Street and the West Side Highway to avoid rush hour during the papal visit. (Daily Intel)

A mystery concerning whether or not a type of frog found on Staten Island is its own species has finally been solved. First brought to light in 1937 by a zoologist named Carl Kauffeld, a research team from Rutgers University has now found—with the help of a geneticist—that the frog is unique to SI, and not, as it had been classified all this time, a Leopard frog. The new species is called the Atlantic Coast Leopard Frog, the Latin name of which is “Rana Kauffeldi.” (WNYC)

The suspect of the shooting that left a cab driver in the Bronx dead on Monday was arrested and charged on Wednesday. The deceased cab driver, 39-year-old Barry Mamadou, was found on East 189th Street and Beaumont Avenue after police were called to the scene following the shooting, which took place at around 1:30 am south of Fordham University. The shooter has been named as Nicholas Sanchez of the Bronx, and the incident is one of 13 shootings reported over the weekend, which left a total of eight people dead. (CBS NewYork)

A woman wearing a shirt displaying Arabic writing was stopped and questioned by the NYPD Wednesday afternoon while walking her dog along Greenwich Street. Miru Kim, 34, claims the two officers pointed at her shirt, which represents an anti-Iraq war group, and asked her what it said. They then proceeded to ask for her identification, phone number and apartment number. Ms. Kim took to social media to protest the incident, writing, “Are they serious, NYPD? Are they gonna call me a potential terrorist because I am wearing a shirt with Arabic on it? When did NYC become so xenophobic?” (Gothamist)

Karen Parker Gray, a wealthy Upper East Side heiress who died after a heart attack in her apartment on East 57th Street on August 24th, has left her fortune to those who pampered her, including hairdressers, a doorman, her nail technician and a housekeeper. Jenny Kim, a Korean immigrant who works at Echo Spa and Nail on East 56th Street, which Gray visited twice a week for 12 years, was just one of the many figures in Gray’s life to receive a handwritten letter and a gift of $50,000. The heiress also bestowed sums to the Hoover Institution and the Metropolitan Museum of Art. (Daily News) 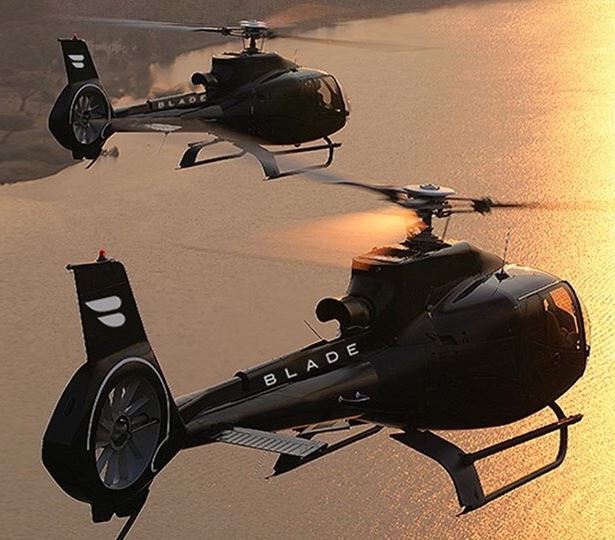