When news broke about the death of New York Yankees legend Yogi Berra Wednesday morning, old and new media united to pen glowing tributes to the man with a million aphorisms.

One news outlet, however, was a little too quick putting up its Berra obituary. As iMediaEthics first reported, the initial Associated Press copy about Mr. Berra’s death replaced the baseball great’s name with that of a famous cartoon character:

Yogi Bear, who was named after Mr. Berra, is still alive and well in syndication. But that didn’t stop the error from being picked up by other news outlets, as one eagle-eyed observer found on Twitter:

For another user, this incident showed the importance of fact checking breaking stories, even if they break in the middle of the night:

@SSmithWriter @MarkLoundy @washingtonpost A thought: Some outlets let wire stories go live instantly without their own editors seeing them.

Though the story was corrected, the AP has not acknowledged its mistake—which is strange, considering one of Mr. Berra’s most famous quotes was “It ain’t over ’til it’s over.” 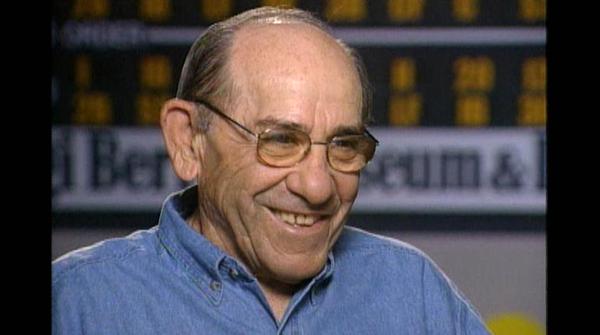