David Findlay Jr., an art dealer and the owner of a gallery that bears his name, passed away at age 82 from a stroke. His family began showing art in the 1870s and his heirs will continue to operate the gallery on 57th street.

An art show to honor L.A.’s Sixth Street bridge before its demolition.

A new study from Oxford University says the likelihood that you become an artist has less to do with wealth and class than previously thought. The only major sociological indicator of how likely you are to make art? Education.

Smartly, producers are finally nixing the blackface in Othello. But the tradition lives on in other stagings and other operas. 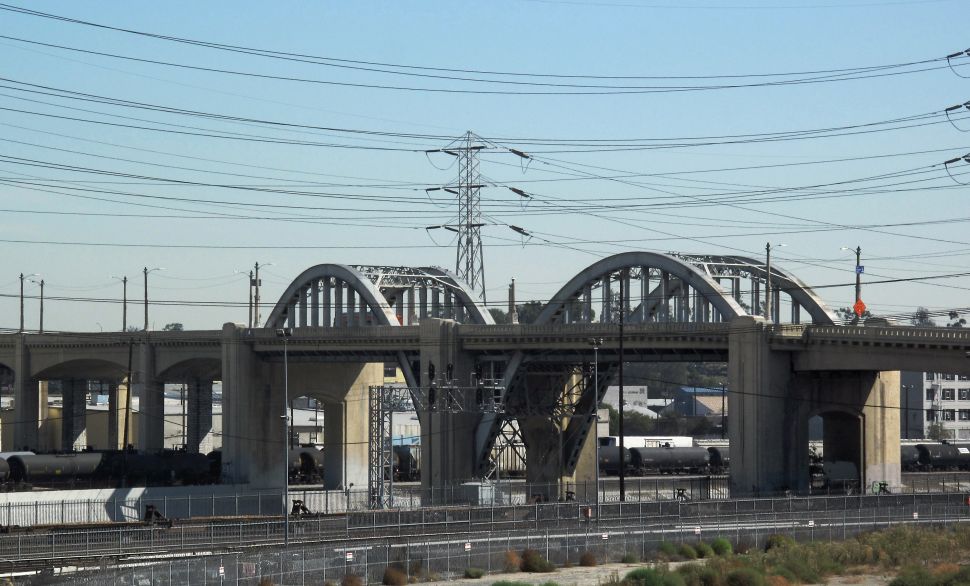