As Assemblyman Carmelo Garcia pursues a Ward 6 council seat in Hoboken, he has begun using his last few months on the Assembly to address an issue that impacts many Hoboken residents: transit and commuting.

Today, the Assemblyman held a call in telephone conference to introduce three bills: (1) the FARE Act (The Fare Affordability and Ridership Empowerment Act) which places restrictions how much New Jersey Transit can increase discounted fare prices for a bus or rail for senior, persons with disabilities and college students; (2) The TRANSIT Act (The Transparency, Responsibility, and Accountability in New Surcharges and Increases in Ticketing Act) which would require NJ Transit to hold more public hearings prior to the approval of fare hikes and; (3) The TRIP Act (The Transit Ridership and Innovation Participation Act) which will potentially establish a tax credit designed to encourage cost-sharing among employees and employers for means of public transportation commuting.

In Hoboken, over 54 percent of the population relies on transit for commuting. The passing of these new bills would provide Garcia with a strong foundation upon which to pursue transportation initiatives on the town council.

“As a fighter for Hoboken residents and all New Jerseyans, this bill package will increase ridership, it will make it economical, environmental and efficient,” Garcia said.

State Senator Ronald Rice (D-28) will be introducing the bills in the Senate. 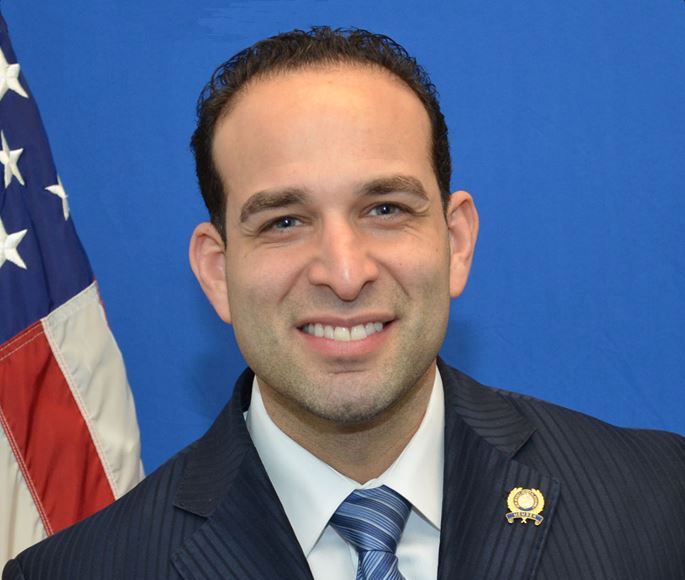