New Jersey Policy Perspective (NJPP) held a press conference Monday morning to address the impact of proposed changes to New Jersey’s estate and inheritance taxes, which have become bargaining chips in the effort to raise the state’s gas tax to benefit the flagging Transportation Trust Fund. Citing the loss of revenue that changes to the estate and inheritance taxes would incur, the panel said that the state’s public pensions, schools and infrastructure would suffer in the tradeoff.

Governor Christie announced that same morning that he would not consider raising the gas tax unless other tax cuts come along with the increase. Though Christie did not explicitly mention the estate taxes, prominent Republicans like Assembly Minority Leader Jon Bramnick (R-21) have called for changes reducing tax levies on the state’s wealthiest residents in exchange for the gas tax hike.

Members of the panel said that New Jersey’s bleak financial straits would not benefit if a higher gas tax came at the cost of those changes.

“If the price of that is to reduce by 700 million, say, which would be the case if you got rid of both the inheritance and the estate taxes, all you would be doing is driving NJ into a deeper hole and decreasing its financial capacity to deal with the things that are not captured by the Transportation Trust Fund,” said NJPP president Gordon MacInnes.

MacInnes added that he believes the two issues have been lumped together as a matter of politics rather than smart policy, and described the proposed trade-off as only benefiting “high-end contributors to political parties.”

“This is not an apple to apple deal, this is not even an apple to orange deal. This is sort of an apple to burrito deal. We have something that is crucial, essential to our future, and it’s being purchased, being held hostage, by what is a straight political deal,” said MacInnes.

One argument from supporters of the cuts is that New Jersey’s estate taxes cause wealthy families to flee the state for others with more favorable tax structures. Michael Mazerov, Senior Fellow at The Center on Budget and Policy Priorities in Washington DC, said that studies have not shown any correlation between tax rates and outflow of residents with high tax bills.

“The anecdotes you hear about ‘well, theses folks are leaving the garden state due to taxes’ are outweighed by the evidence, which clearly shows that New Jersey isn’t losing large numbers of high-income families,” said Mazerov.

“If there really were a significant migration effect due to this, as these taxes have been cut in other states, you would see New Jersey’s yield going down and it hasn’t,” he said.

Mazerov added that job opportunities, family, climate and housing costs were the main predictors of state-to-state migration, and that low-rate states like Ohio and New Hampshire have not seen increases in wealthy residents since cutting their estate and inheritance taxes. 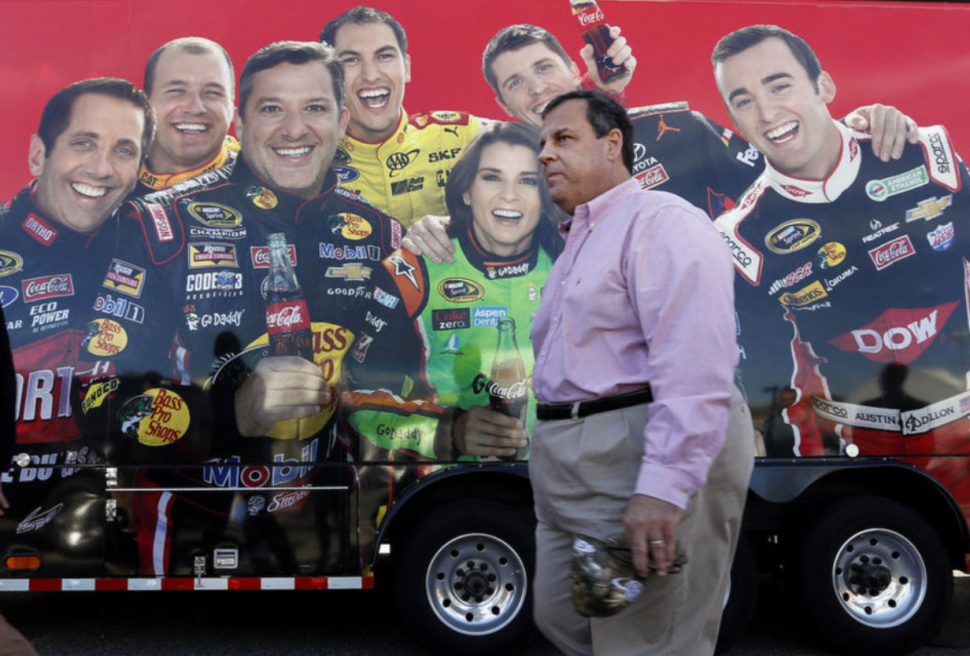