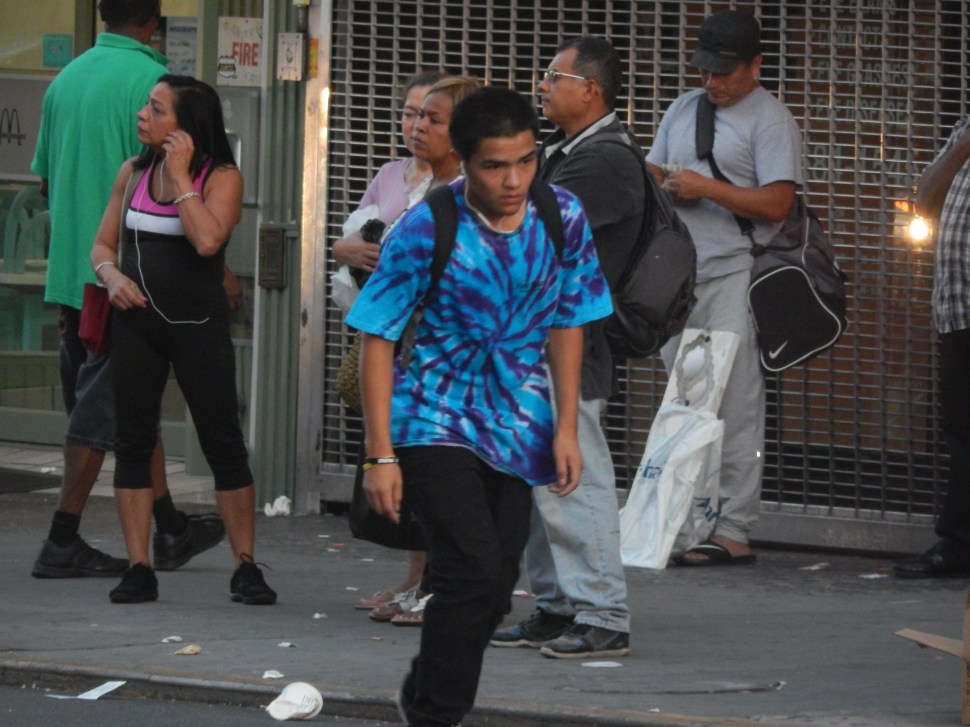 PATERSON – Above the Great Falls sits Larry Doby Field, that homage to Silk City’s baseball roots, but Paterson’s circus maximus can be found on the third floor of City Hall, where even without the likes of volatile Hall of Famers Aslon Goow and Vera Ames, the governing body can be counted on to deliver another servicable round of Roman chariot races.

Tonight, it was 6th Ward challenger Al Abdel-aziz going to the microphone and challenging Councilman Andre Sayegh, who

digested Abdel-aziz’s criticism with a Cheshire Cat grin on his face.

Backed by Mayor Jose “Joey” Torres and tasked with ridding the 6th Ward of the man who in back to back elections (2010 and 2014) gave Torres fits, the challenger wanted to know how Sayegh’s organization can donate thousands of dollars to the Peruvian and Dominican parades. Who furnishes those donations for Sayegh’s organization and, in the name of transparency, doesn’t the public have a right to know?

Sayegh expressed surprise at Abdel-aziz’s decision to critique him in public.

“You have my phone number,” the councilman told his one-time political supporter turned fierce political antagonist. “You could have called me. You call me for everything else.”

Sayegh said his organization is a 501c(3) and required by law to disclose where it receives its contributions.

“Everyone knows where my money is,” said the councilman.

These two don’t actually go before the voters until May of next year.

Ward 5 Councilman Julio Tavarez likewise absorbed news of a challenger. A resident who has gone before the council before to take officials to task about the city’s crime problem, Rafael Fontana announced that he would challenge Tavarez next year.

Bow-tied and bemused throughout the meeting, 1st Ward Councilman James Staton watched the parade of t-shirted troops clamor into the chamber in support of Veronica Ovalles, who’s running to succeed Staton.

“I had the baby five days ago,” Ovalles told the chamber at large, a reference to her last pregnancy. “I’m here to let the people of the 1st Ward know I’m going to be here no matter the circumstances.”

An unsuccessful 2014 mayoral candidate now in the administration, David Gilmore had paused prior to the council meeting on the steps leading into City Hall as he surveyed the scene across the street. Trying to parallel park, a man rammed his coup into the fender of the car parked in front of him and moments later endured the tirade of a woman who emerged from the driver’s side door. The woman was just getting started as the man, apparently terrified, floored it and cleared the area.

“This ward has real problems,” explained Gilmore, who resides here in the 1st, 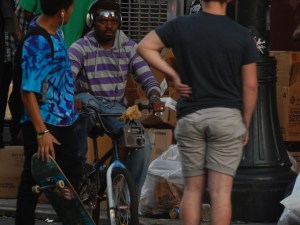 which contains City Hall and the much-harried downtown business district.  Troubled, tough, the ward also contains the residue of a corrupt councilman still rattling in the throats of those left behind. Staton supplanted disgraced Anthony Davis last year to warm the seat in question while five candidates – Ovallles among them – battle it out to supplant him – at least until next May, when whoever wins must face reelection for a full, four-year term.

With the 1st Ward in gear and the 5th and 6th intensifying early, Robert Isiah, who announced himself as a resident of the local YMCA, had a single question. “Why does the current administration,” he asked, “consider the poor undesirables?” 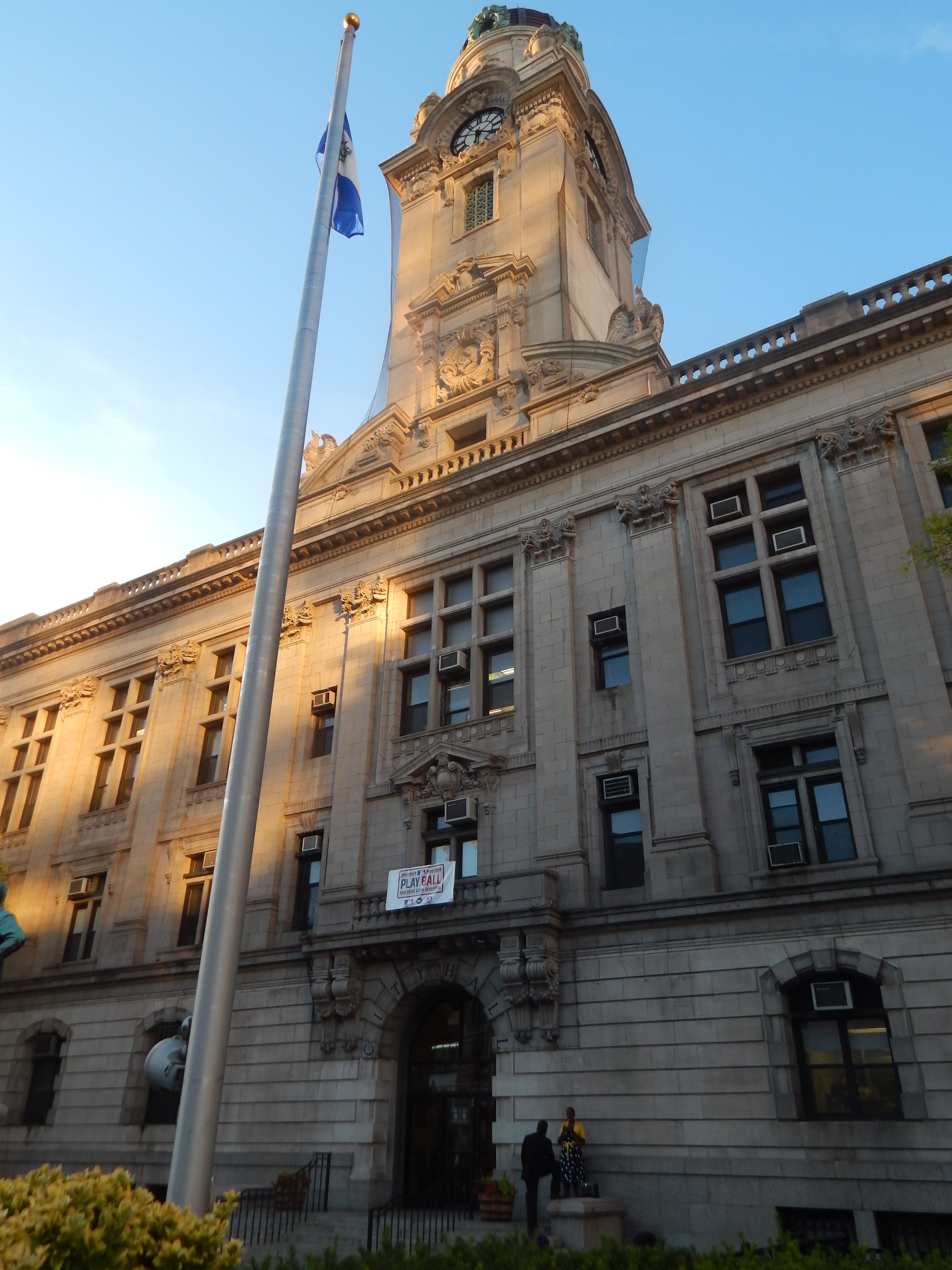 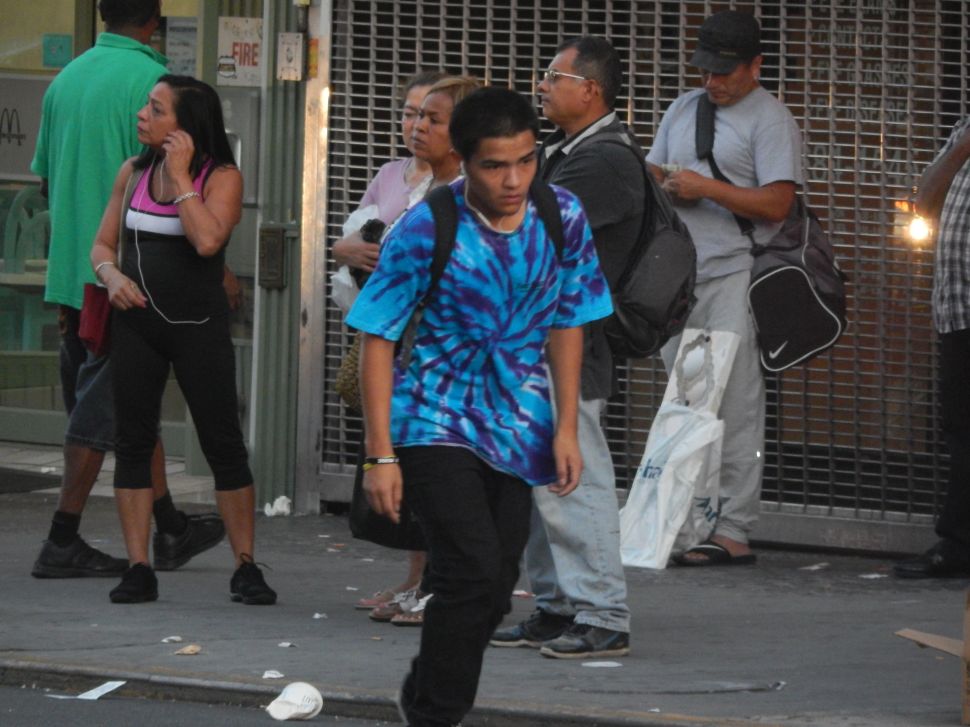