New Jersey Election Law Enforcement Commission records show that Atlantic County Freeholder Will Pauls received over $5,000 in two donations from Paul D’Amato and his wife Sandra. The D’Amato Law Firm is representing the widow of construction worker Bryan Bradley in a wrongful death suit against contractors involved in the construction of the Revel Casino Resort in Atlantic City.

The combined contribution is one of the largest single donations to Pauls’ assembly bid so far, behind an $8,200 sum from Assembly Minority Leader John Bramnick’s campaign. Pauls is running alongside Republican incumbent Assemblyman Chris Brown against Democratic Assemblyman Vince Mazzeo and Atlantic County Freeholder Colin Bell.

Bradley was killed in 2011 during the construction of the Revel when lightning struck a metal bucket in his hand while he and other workers were at work removing concrete in an exposed area. Supervisors distributed rain gear, but did not bring the workers indoors. Two others were injured in the incident. 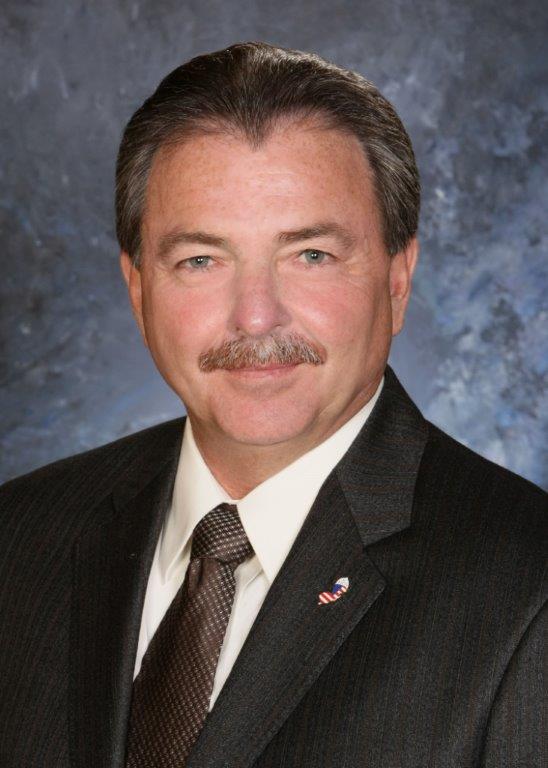