Axel Springer is buying a controlling interest in Business Insider, the digital news and aggregation site started by Henry Blodget in 2007.

“Thanks, everyone! Very kind. So grateful to our readers and clients and so proud of our team. Axel Springer an amazing company,” Mr. Blodget tweeted this morning. The former disgraced Wall Street analyst turned media entrepreneur will stay on at the company as CEO, as will chief operating officer Julie Hansen.

The German media company, which tried and failed to buy the Financial Times this summer, announced today that it is purchasing 88 percent of the company for $343 million. The deal brings Business Insider’s valuation to $442 million and means that Axel Springer, which acquired a nine percent stake in the company during a previous round of funding, owns 97 percent of BI (Amazon founder Jeff Bezos, through his personal investment arm, owns the other 3 percent).

“With the acquisition of Business Insider, we continue with our strategy to expand Axel Springer’s digital reach and, as previously announced, invest in digital journalism companies in English-speaking regions of the world,” CEO of Axel Springer Mathias Döpfner said in a statement. “Henry Blodget’s way of digital storytelling reaches tomorrow’s decision-makers. Combining our forces will allow us to unlock growth potential and expand Business Insider’s portfolio to new verticals, new locations and new digital content.”

There must be a German word for the feeling you get when you read a string of buzzwords about a news site getting purchased for a ton of money. 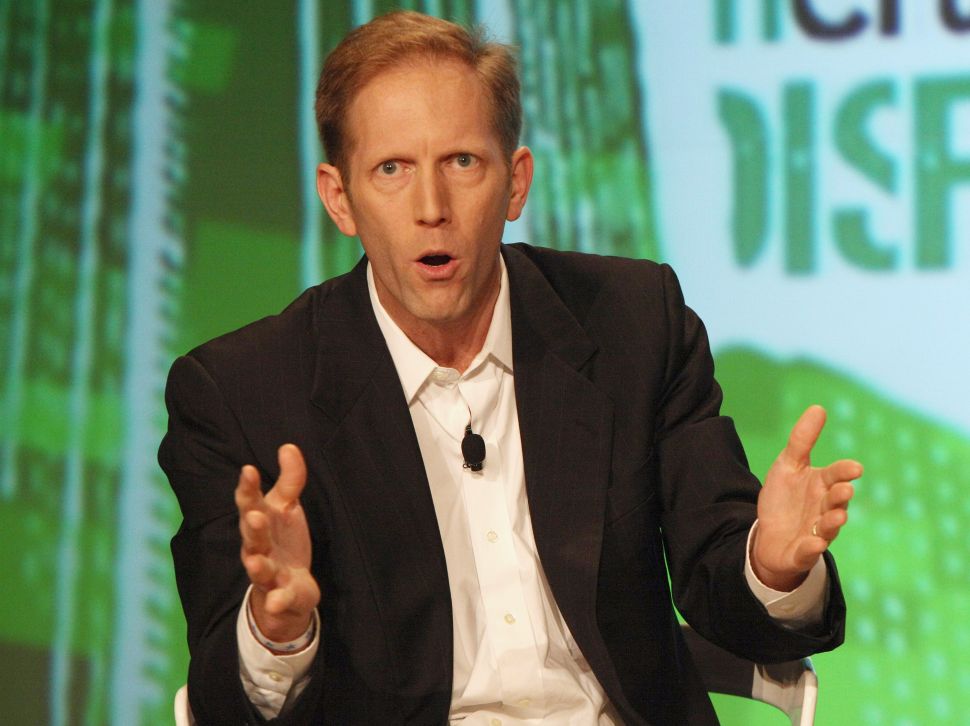