Speaking about media stereotypes and the negative role the media can play against the back drop of a crisis like urban violence, Baraka said he hated to call out a specific reporter – then went ahead and named Cruz, the longtime host of WBGO’s Newark Today.

Sitting onstage as part of a public safety round table at the New Jersey Performing Arts Center, Baraka objected to Cruz’s choice of the term “so-called 24 hours of peace” in his TV news piece. The mayor said such a term serves to “devalue the positive efforts… and further drives a chasm.”

“Those are the kinds of cynics and conversations that I have been fighting for 20 years,” Baraka complained.

The mayor’s ire with Cruz goes beyond one remark.

Sources told PolitickerNJ that Baraka and his administration have been head-butting the veteran ever since an appearance on Newark Today by Shavar Jeffries, the man Baraka defeated last year to become mayor. According to one source, Baraka acted “like it was his show” and could determine who does or does not appear.

A source close to the collision said Cruz fiercely fought for his right to pick and choose the guests he interviews. 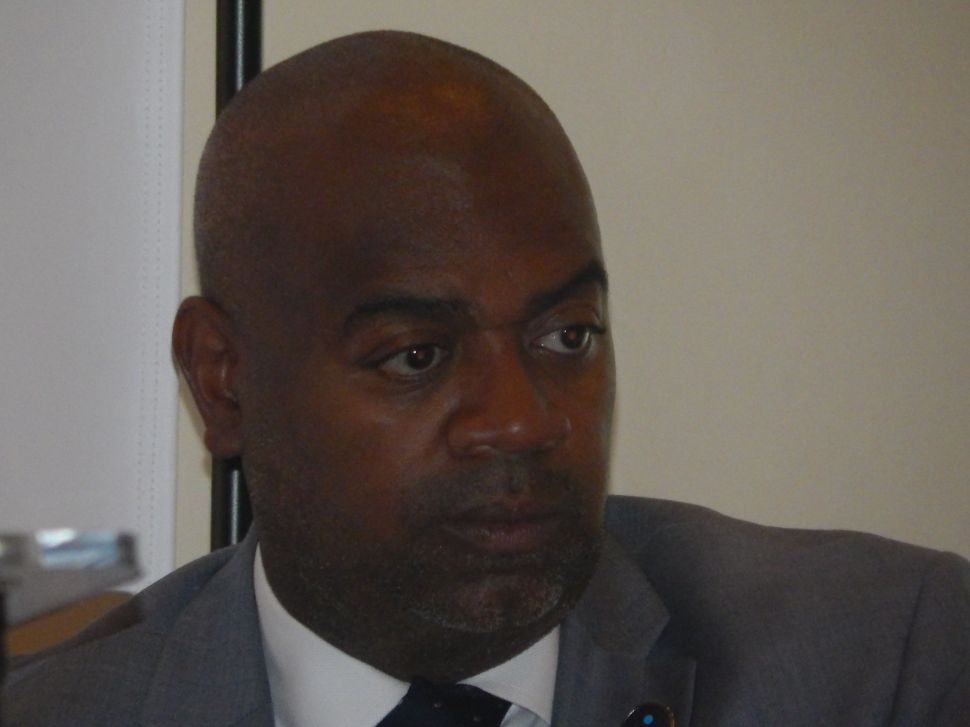