Mr. Grodenchik, backed by the Queens Democratic Party as well as the Transport Workers Union and the United Federation of Teachers, won about 28 percent of the vote to edge out local activist Bob Friedrich and ex-de Blasio staffer Rebecca Lynch. The seat formerly belonged to Mark Weprin, who stepped several months ago to take a job in Gov. Andrew Cuomo’s administration.

Mr. Grodenchik refused to interpret his win as a rebuke or rejection of the liberal mayor and his agenda, which are broadly unpopular in the moderate, middle class district.

“I want to work with the mayor, work with all my colleagues,” he told the Observer. “My only ideology is the needs of the people of this district.”

Less than 7,000 people voted in the race, and Mr. Grodenchik came out only about 300 ballots ahead of Mr. Friedrich, who took roughly 23 percent of the vote, according to early returns.

Mr. Friedrich is a perennial anti-establishment candidate who ran for the seat against Mr. Weprin in 2009, and spent this campaign season promoting himself as the anti-de Blasio contender. He is known locally as the president and chief financial officer of the massive Glen Oaks Village co-operative complex, and as an advocate and organizer for co-op residents.

Ms. Lynch, a former member of Mr. de Blasio’s Community Affairs Unit, enjoyed the support of his allies in the Council’s Progressive Caucus, the Working Families Party and several affiliated labor unions—and a political action committee linked to the mayor spent $24,000 on her campaign even though he officially withheld his endorsement. She wound up winning 20 percent of the vote.

Also in the race was 30-year-old attorney and activist Ali Najmi, whose slew of left-leaning endorsements—ranging from the New York Times to anti-horse carriage activists to former Cuomo challenger Zephyr Teachout—translated to just about 10 percent of the vote. The district is very diverse, with a considerable South Asian population, but whites are the largest ethnic group and the most consistent voters.

The district is overwhelmingly Democratic, and Mr. Grodenchik is heavily favored to defeat Republican Joseph Concannon, a former NYPD detective, in the general election in November. 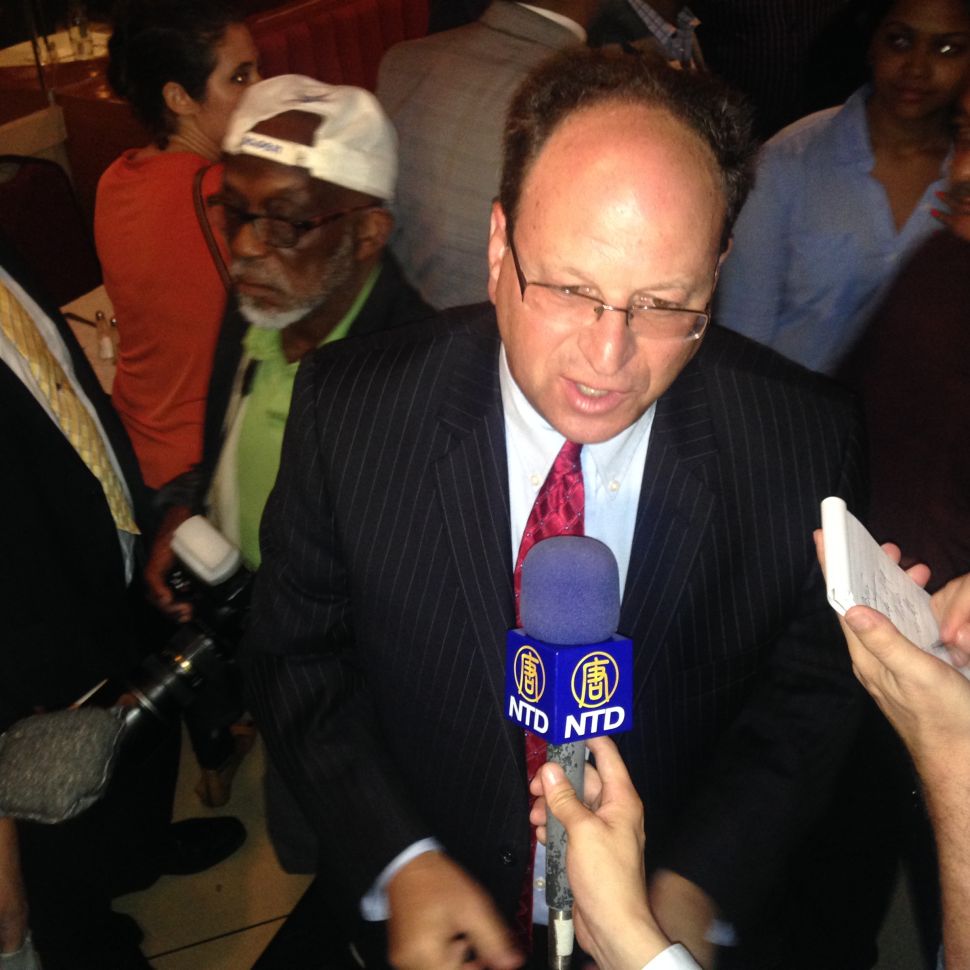