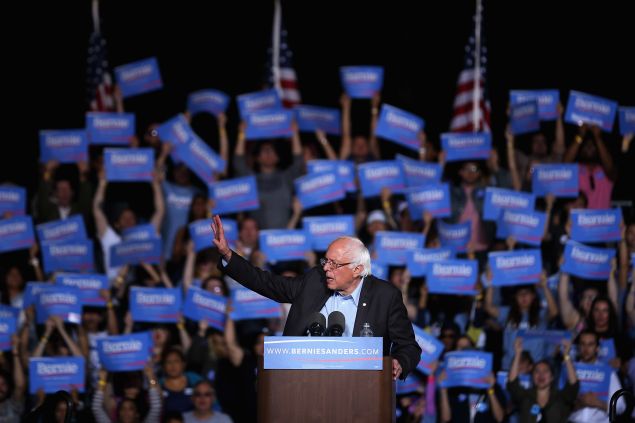 The Vermont senator and presidential candidate will return to New York City on Friday to host a fundraiser and reception at historic Town Hall. Tickets to the Midtown venue will run from $50 to $1000, according to Mr. Sanders’ website.

Mr. Sanders, a Brooklyn native, holds fundraisers at a far less frequent clip than his rivals, including Hillary Clinton. Ms. Clinton, a former senator from New York and front-runner for the Democratic nomination, is fundraising aggressively to stave off a challenge from Mr. Sanders, who has rapidly gained ground on her in Iowa and New Hampshire, and prepare for an onslaught of spending from Republicans.

The independent and self-identified socialist last came to New York in April, shortly before he kicked off his campaign. He spoke at Rev. Al Sharpton’s National Action Network convention and earned plenty of praise from Bill de Blasio, New York City’s liberal mayor.

Mr. Sanders is still a long-shot to win New York State, where Ms. Clinton boasts superior name recognition and the endorsements of just about every relevant elected official, short of Mr. de Blasio. But Mr. Sanders is generating enthusiasm in the more liberal quarters of New York City, including brownstone and hipster Brooklyn.

Some political observers have speculated that Mr. Sanders could compete against Ms. Clinton in city neighborhoods where Gov. Andrew Cuomo’s 2014 primary challenger, the progressive Zephyr Teachout, did well, including Brooklyn Heights, Cobble Hill and Williamsburg. 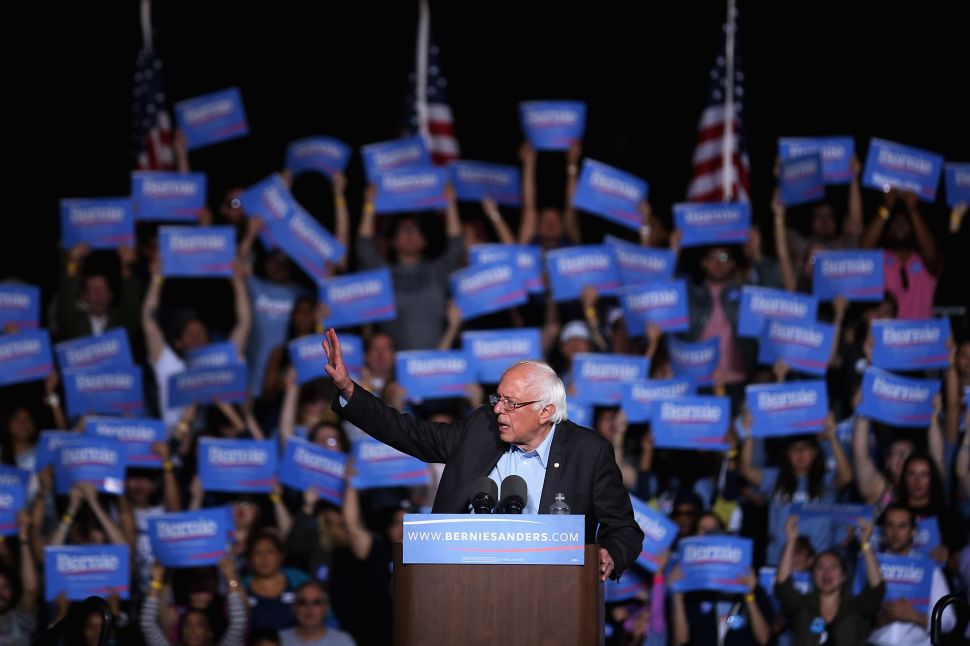