Biden has not confirmed his candidacy but rumors are swirling that he might—and the polls are showing his potential to usurp the position of Democratic frontrunner from former Secretary of State Hillary Clinton.

According to Menendez, though Biden would be good for the race, the loss of his son to brain cancer in May might mean he does not pursue to position.

“I don’t know that the vice president has the fire in the belly based upon the tragic loss of his son,” Menendez said. “So we will have to wait and see. I know what his heart might tell him versus what his head tells him. We will see which one ends up winning out and we will go from there.”

Menendez has yet to endorse a presidential candidate. 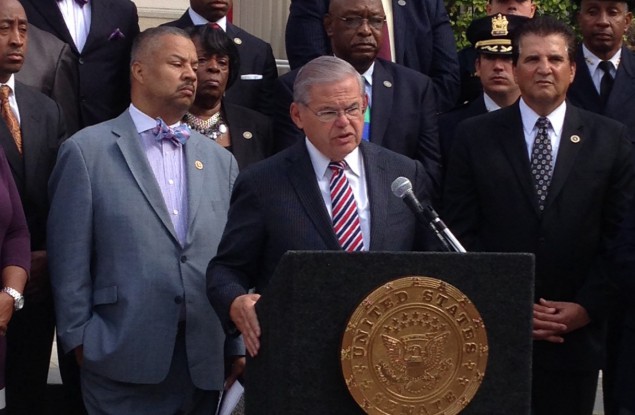