One quarter of Americans who are registered Democrats or lean that way say Vice President Joe Biden is their top choice for president, according to a Bloomberg Poll released this morning.

According to the poll, former Secretary of State Hillary Clinton gets 33 percent of registered Democrats and those who lean Democrat, Biden places second with 25 percent and Vermont Senator Bernie Sanders is at 24 percent. 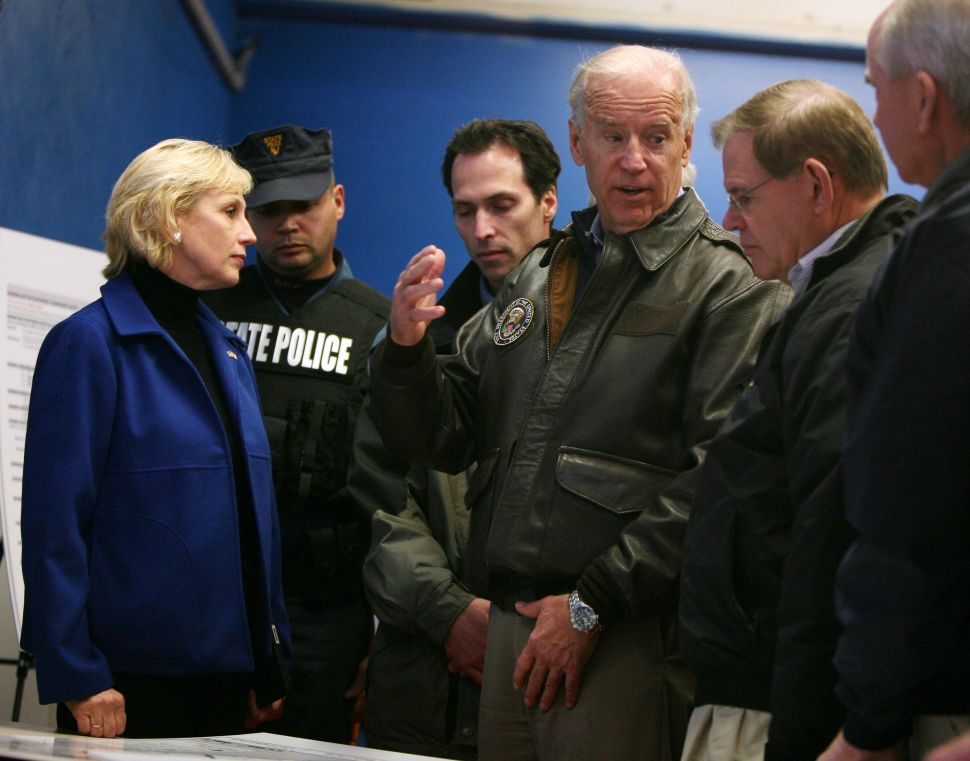