UPDATE: After publication, and following several unsuccessful attempts to contact Amplify, Justin Hamilton, a spokesperson for the company, contacted the Observer, correcting the number of reported layoffs, writing that it was, “Roughly 500, with many of them staying on during the transition.” September 30, 2015 10:14 AM.

In a tweet this morning, Alex Modestou wrote that Amplify Education laid off 800 employees today. The Observer has reached out to the company to confirm. NewsCorp has been looking for an investor to take over the division, as the Observer previously reported.

.@amplify just laid off about 800 workers nationwide, including most of the Durham office staff. @TheHerald_Sun @joelklein

Multiple sources inside and outside the company said that most of its staff lost their jobs today, effective immediately, at around 10:30 a.m.

Mr. Modestou told the Observer in a phone call that he worked part time on the math curriculum for the company in its Durham office, before being let go today at 10:30 a.m. Mr. Modestou wrote the tweet, he told us, because full time employees had been offered three months salary in a lump sum in exchange for signing a non-disclosure agreement. He did not sign because he was not offered any kind of package.

He said, “This is like the cold, inhumane hand of capitalism at work, and it seems wrong that they could stay in the shadows.”

The 800 employee figure was based on an estimate Mr. Modestou made based on documents he’d seen before leaving. When Amplify announced it was first looking for a buyer, he said that people in the company had warned staff to expect layoffs of a sixth of the company. That rose to half over time. If 800 people were laid off, that would be roughly two-thirds of the reportedly 1,200-person company.

Another source told the Observer in a phone call that employees in New York City were taken to meetings in the company’s Manhattan office and its Dumbo offices today. Employees in the Manhattan office were told that they were either keeping their job or they would be staying longer to help with the transition, in some new role.

Mr. Modestou said that he and his fellow employees were told by Amplify CEO Joel Klein and Amplify Learning President Larry Berger via a conference call. We’ve also heard that this is how employees sent to the Brooklyn office were told. Mr. Modestou described the call for us, saying that “They didn’t say anything but ‘we’re letting you go’ in very lawyerly terms.”

He added that the pair added a note of appreciation for their service and an apology that they had let the company grow larger than its revenue could support.

Mr. Modestou described himself as a 28-year-old without dependents. However, he said he had two coworkers in Durham who were pregnant and had been asking what would happen to their maternity care as the company moved toward a sale. As of this morning, he said, they still had no answers. “It seems like NewsCorp could afford to provide maternity care for the people they just laid off,” Mr. Modestou said.

Neither Amplify nor News Corp were immediately available for comment. 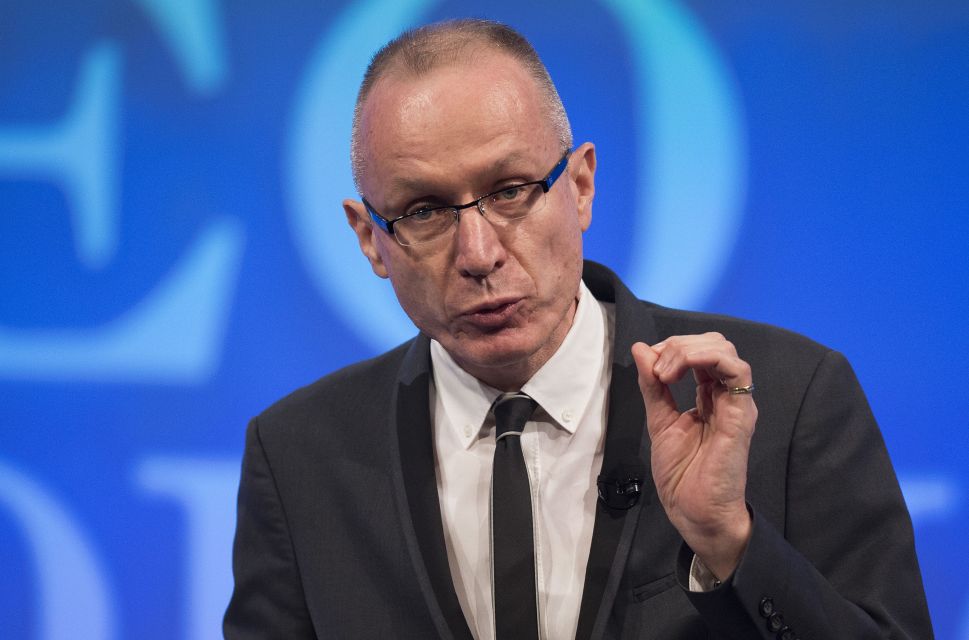