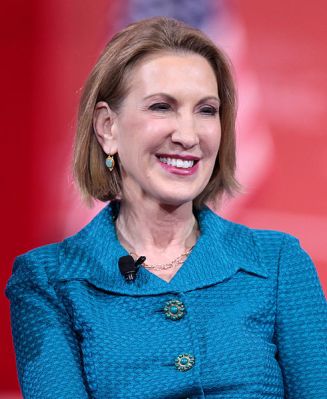 On August 29, 2015, The New York Times published a column by Michael Beschloss entitled “Before Trump or Fiorina, there was Wendell Willkie.” As noted by the author, the nomination of Willkie by the GOP in 1940 was the only time that a major political party had selected as its presidential candidate a former corporate chief executive without governmental experience.

Beschloss’s implicit contention was that the Willkie candidacy might serve as a guide to the likelihood of success for Trump or Fiorina. I would agree that the Willkie story has a great deal of relevance to the Fiorina candidacy in that both she and Willkie, the chief executive officer of the power company, Commonwealth & Southern Corporation, emerged from the executive managerial class, rather than the plutocratic class of Donald Trump and Ross Perot.

There are three reasons why this column is of significant interest to me. First, my personal library contains a multitude of volumes on the era of Franklin D. Roosevelt, including a number of books focusing on the 1940 race between FDR and Willkie. Second, I am an avid reader of the works of Michael Beschloss. Third, I am a Willkie aficionado.

Wendell Willkie was a great American who outspokenly advocated the military draft and the Lend-Lease aid to Great Britain in 1940 in the face of the Nazi onslaught and the isolationism then prevailing in the Republican Party. He prevailed over the isolationist candidacies of Thomas E. Dewey and Ohio Senator Robert Taft to win the 1940 Republican presidential nomination. As noted by Charles Peters in his book about the 1940 Republican National Convention, Five Days in Philadelphia, the Willkie nomination gave FDR the flexibility to continue unimpeded his aid and assistance to Great Britain.

There were two significant sources of support that enabled Willkie to become the GOP standard bearer in 1940. The first was the support he received from Time-Life CEO Henry Luce and his Fortune magazine editor, Russell Davenport. The second was the major growth of the populist Willkie Clubs in 1940, founded by a then young New York banker and lawyer, Oren Root, the grand nephew of former Secretary of State Elihu Root.

The Willkie Clubs not only gave Willkie an organizational foundation; they also enhanced his image as a populist. Many Washington players had dismissed Willkie’s electoral potential when he first arrived on the national scene. FDR’s Interior Secretary, Harold Ickes labeled him, “the barefoot boy from Wall Street.” Washington tart tongued socialite Alice Roosevelt Longworth said Willkie’s candidacy “sprang from the grass roots all right, from the grass roots of a thousand country clubs.” Yet the success of the Willkie Clubs proved that his rank-and-file appeal was real.

The Willkie Club phenomenon is of major relevance to candidate Fiorina. A candidate needs three assets to be successful: money, message, and organization. Carly is having significant success in fundraising since her triumph in the September 16 CNN debate. Yet she has major problems in organization and message.

Carly’s message obstacle is her controversial record as CEO of Hewlett-Packard. This is a problem Wendell Willkie never had – his tenure as Commonwealth & Southern CEO was perceived universally as highly successful. Fiorina will be attacked on this issue, and she must develop an effective counter-message.

Carly’s organizational problem is self-evident: she has no organization of any significance. The story of the Willkie Clubs can be the basis for Fiorina to form her own campaign infrastructure.

Indeed, Fiorina’s success or lack of same will be determined by how she handles these two obstacles to her nomination. 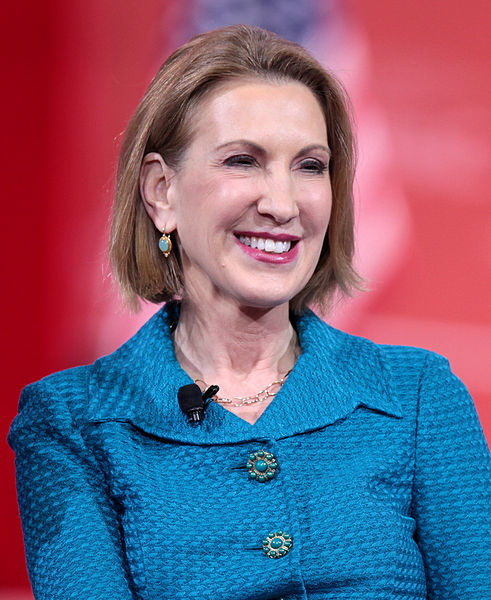