Nearly seven months after its much-heralded relaunch, The New York Times Magazine is changing yet again. Ana Marie Cox has been named its new Talk interviewer, conducting weekly question-and-answers in the back of the book, and Kwame Anthony Appiah, a professor of philosophy and law at New York University, will take over as the magazine’s sole Ethicist.

Mr. Appiah had been doing the Ethicists feature, a sort of glorified philosophical-advice column, with two others: the constitutional lawyer Kenji Yoshino and the novelist Amy Bloom. (Mr. Appiah replaced Jack Shafer, a senior media writer at Politico, in April.) Their conversation, an edited version of which was published in print, also went out as a podcast. But according to Jake Silverstein, the magazine’s editor, the podcast didn’t attract a large enough audience.

“Trying out a new format for a long-running column was a bit of an experiment,” Mr. Silverstein said in a statement. And so the column, which was introduced by former editor Adam Moss in 1999 and first written by Randy Cohen, will return to its original form. The Sept. 19 issue of the magazine will feature the last Ethicists column, after which Mr. Appiah, whom Mr. Silverstein described as “an exceptional thinker and writer,” will strike out on his own.

“I’m honored and a little bit daunted by the task,” Mr. Appiah told the Observer in an email, “but I’ve learned a lot from Amy and Kenji over the last few months and from reading the column over the years. As for how I plan to tackle it: I think the right answer is going to be ‘Wait and see!’ ”

Ms. Cox, who writes a weekly political column for the Daily Beast, has been doing interviews for the magazine on and off since July—with Ice Cube, Tyra Banks and Bill Bryson, to name a few. For the past year or so, the column has been manned by a rotating cast of interviewers. Ms. Cox takes over officially on October 4.

“Ana Marie is a tough and funny interviewer who has a rare ability to get people to drop their talking points and speak frankly,” Mr. Silverstein said.

Ms. Cox caused a stir in August with her Bernie Sanders interview, in which she asked the Vermont Senator if he thought it was fair that Hillary Clinton’s hair gets “a lot more scrutiny” than his. “That particular question was a product of him having been so concise with me that I’d run through all of my questions,” Ms. Cox told the Observer in a phone conversation (her preferred interview method) from Minneapolis, where she’s based. “I was kind of vamping with time.”

Ms. Cox explained that she isn’t out to embarrass any of her interview subjects, though she is abiding, she said, by advice the radio host Ira Glass gave her 15 years ago, which is to always mention the elephant in the room. “If there’s a question that needs to be asked that no one’s asking,” Ms. Cox said, “ask it.” 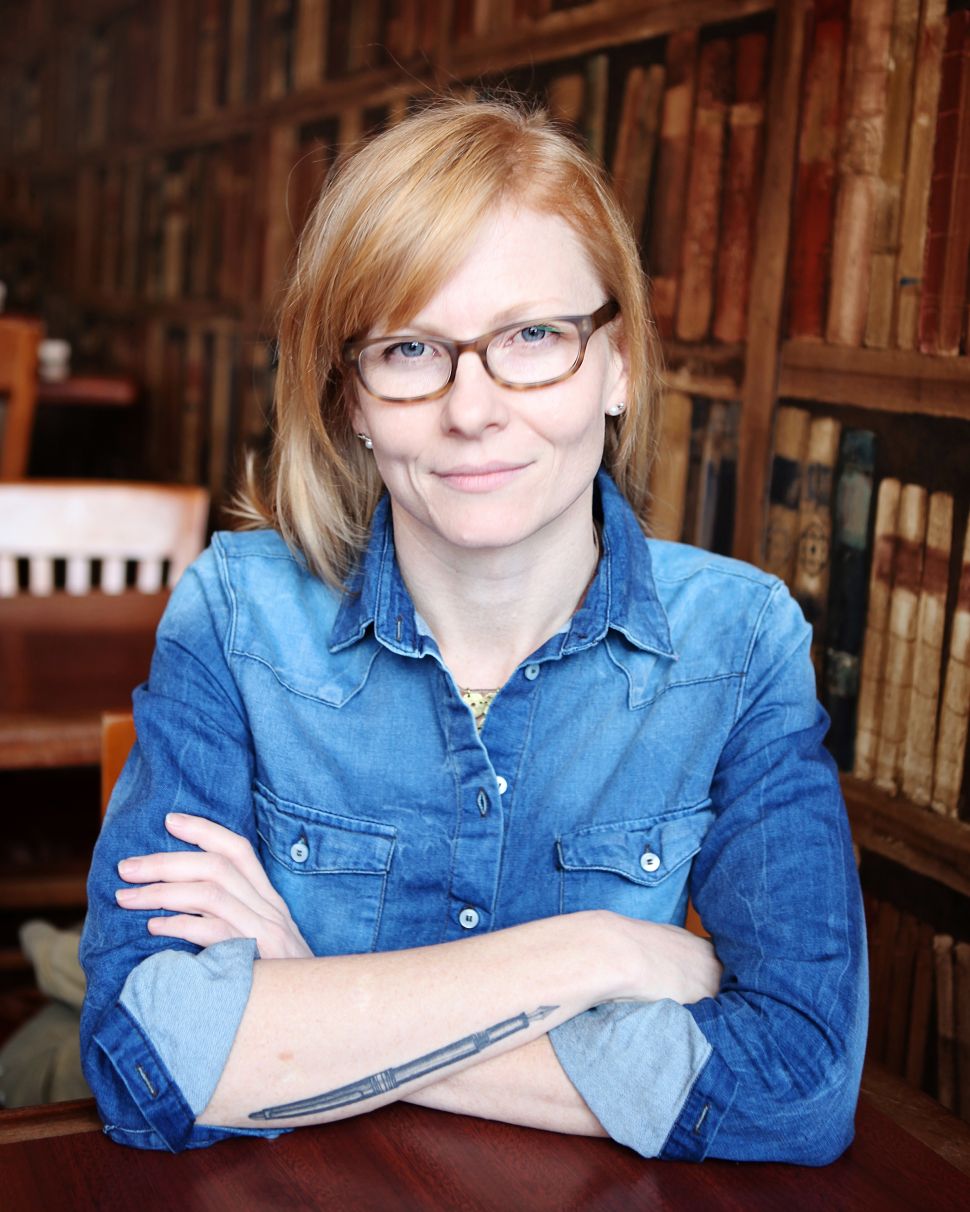